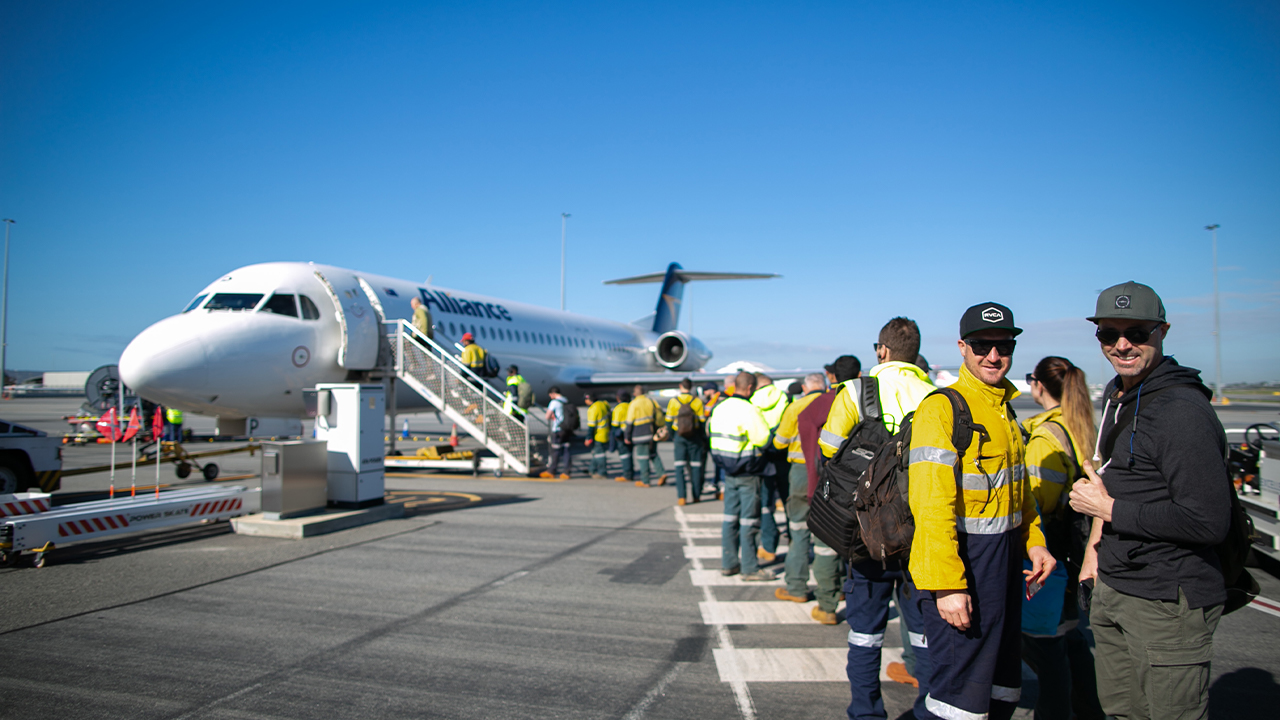 Several Canadian miners have been caught up in the response to the COVID-19 outbreak, with mines being shut as numerous countries lock down.

Lithium America’s Corp (TSX:LAC) will suspend construction at the Cauchari-Olaroz lithium project, as the Argentinian Government restricts movement in response to COVID-19.

The Government has ordered mandatory self-isolation of all persons in the country until March 31.

The Argentinian Government has enacted the Urgency Decree, ordering, amongst other things, a national quarantine.

This means the C$400 million lithium project has stalled out, for at least the next 14 days.

Lithium America’s CEO and President Jon Evans said they were in the process of removing over 1000 construction workers from the project.

“Our development of this world-class lithium project is well advanced and we would expect to be able to resume construction once the suspension is lifted,” he said.

The company has said this may delay the completion date of the project.

Other companies across Latin America are making moves to secure production.

In related news, Argonaut Mining (TSX:AR) have announced their locking down their mine sites in Mexico, in a desperate bid to keep production going.

The company is currently operating several mines in Mexico, as well as exploration projects in Canada and the US.

Pete Dougherty, President and CEO of Argonaut said the company recognised the seriousness of the pandemic.

“While we have not experienced a known or suspected case in the company to date, we have been and will continue to take precautionary measures.

“The health and safety of our workforce is paramount and we want to continue to maintain a safe work environment,” he said.

The company’s diamond drilling program has been suspended, and their workforce sent home.