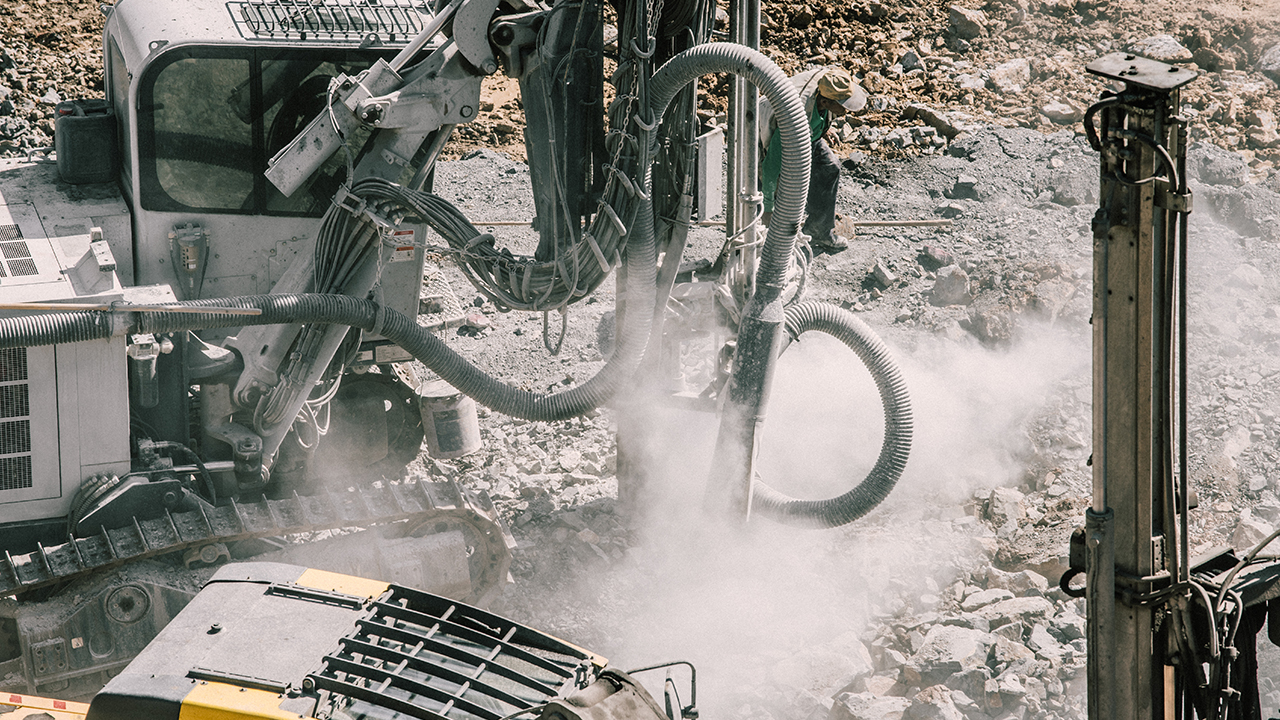 Minera Alamos (TSXV:MAI) has released results from the Phase 2 drill program at the Santana Gold Project in Sonora, Mexico.

The new holes drilled were intended to evaluate the Nicho main zone at Santana, the site of the company’s proposed open pit mine. A deep hole was also drilled to test geological structs below the drilling completed at Nicho, to determine exactly how deep mineralization runs.

The drill program worked, and the company has expanded known mineralization southwest at Nicho while demonstrating the depth potential of the site, with the deepest drill returning strong mineralization at 314.7 metres down.

CEO of Minera Alamos, Darren Koningen, said the initial phase of the drilling program was to confirm the borders of the Nicho mineralization, as the company works to optimise the mining model for the site.

“Rather than closing off the limits of the deposit in this area we have demonstrated significant potential for further expansion to the south and southwest.

“Furthermore, hole S20-134 delineated the longest and deepest interval of mineralization ever drilled at Nicho extending down to a vertical depth of greater than 300 meters.

“This is well below the limits of the majority previous drilling activity that focused on the definition of near-surface mineralization down to a depth of approximately 150 metres,” he said

The company’s drill program will be used to update geological models for the site, and to prepare a new round of drilling. The new drill program will be aimed not only at continuing to expand the mineralised area at Nicho, but also to define the potential of other mineral systems contained on the Santana property.