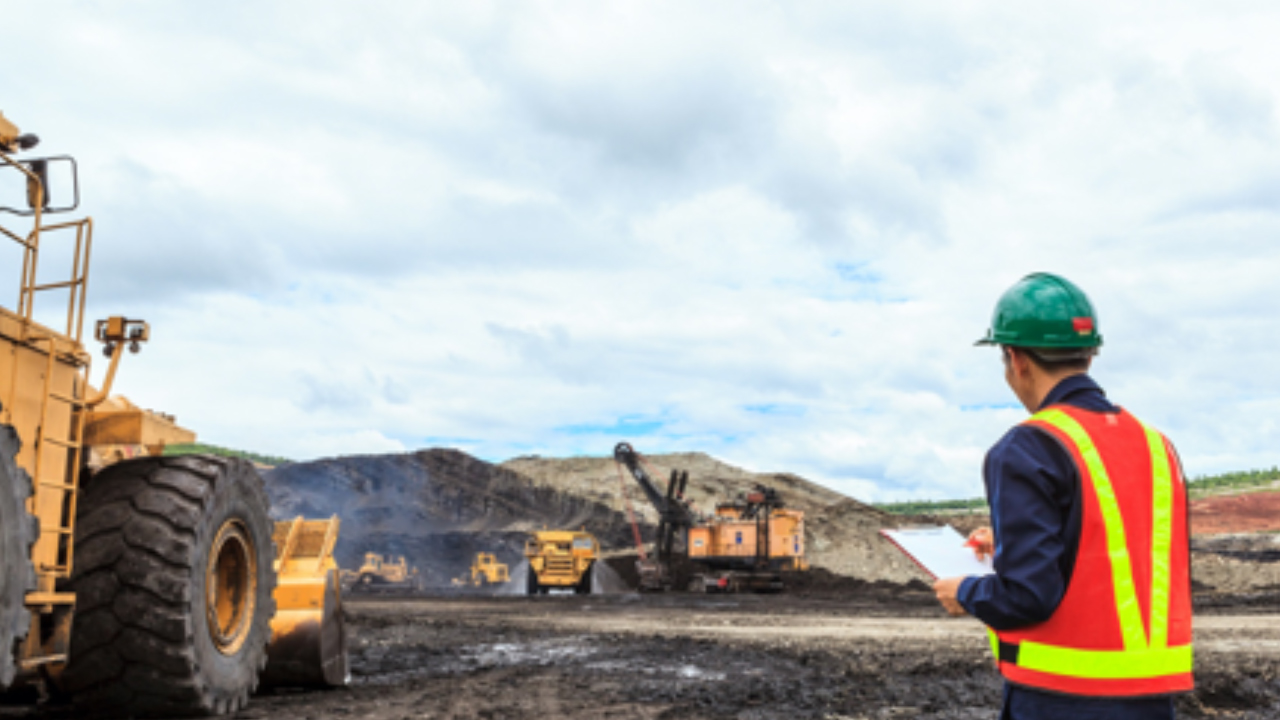 the mines at Alamos were first operational from the 17th to the late 19th century. It was rehabilitated by the Alamos Mining Company in the mid 20th century.

The lifetime production of the area since its discovery is more than 200 million ounces of silver.

The historical records regard a number of holes explored for their silver potential, by the Alamos Mining Company, though the 1960’s to the 1980’s.

The company claims the historical reports suggest the existence of an undeveloped vein on the property.

“The acquisition of this data adds another dimension to the project by providing low-to- no-cost geologic answers for areas that Minaurum would otherwise have had to drill, while revealing high-potential targets for immediate drilling around the old mines,”

Mr Rader went on to not that the new targets delineated by the records will be added to the growing list of potential targets on the property.

The company has stated that the records came from a local resident.