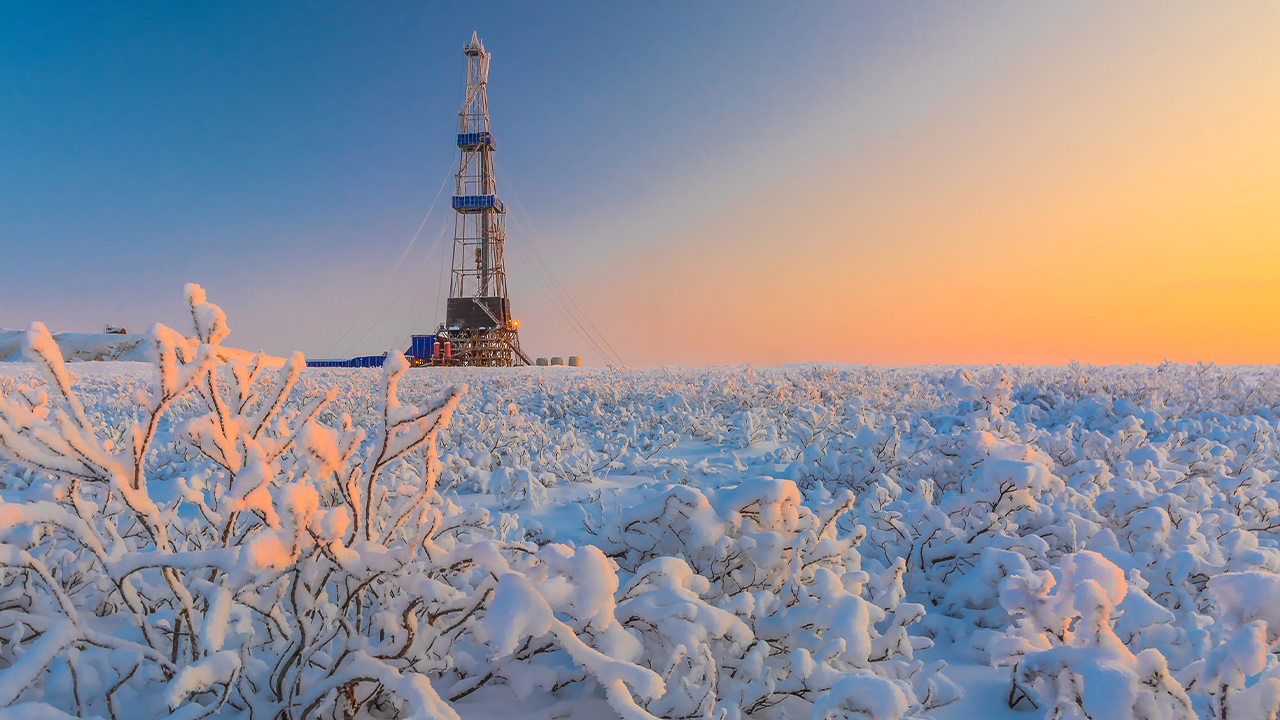 Millrock Resources Inc (TSXV:MRO) has announced they are suspending their drilling program due to COVID-19 concerns.

The company has stated that the health and safety of employees cannot be guaranteed at the camp and have taken the decision to close 64 North.

The drilling for 2020 was focused on the Aurora target of the West Pogo Block at the 64 North Project.

The 64 North camp sits inside the Tintina gold district in North West Alaska.

The Tintina gold district, while one of the most remote gold mining regions on earth also boasts mineralization that totals more than 100 million ounces.

One drill hole reached 462.4 metres, with all cores currently being assayed in Fairbanks Alaska.

The company expects Assay results from the drilling program to be released in four weeks’ time.

The drilling crew, despite operating in a very isolated location and thus very protected from COVID-19, have decided to stand down crews effective immediately.

This was done to ensure employees who have homes and families in the lower 48 were able to return home before travel restrictions were brought into place.

Those expected restrictions came on Saturday when the Alaskan Governor ordered a “Shelter In Place” that restricts movement in and out of the state.

Millrock’s President and CEO Gregory Beischer said it was while he was disappointed, he had to curtail the drilling program, employee safety came first.

“We are very pleased that the first drill hole of the program intersected significant quartz veining with pyrite and arsenopyrite with trace amounts of bismuthinite.

“These sulphide minerals are often associated with gold in the area and we Weill await the assay results with great anticipation,” he said.