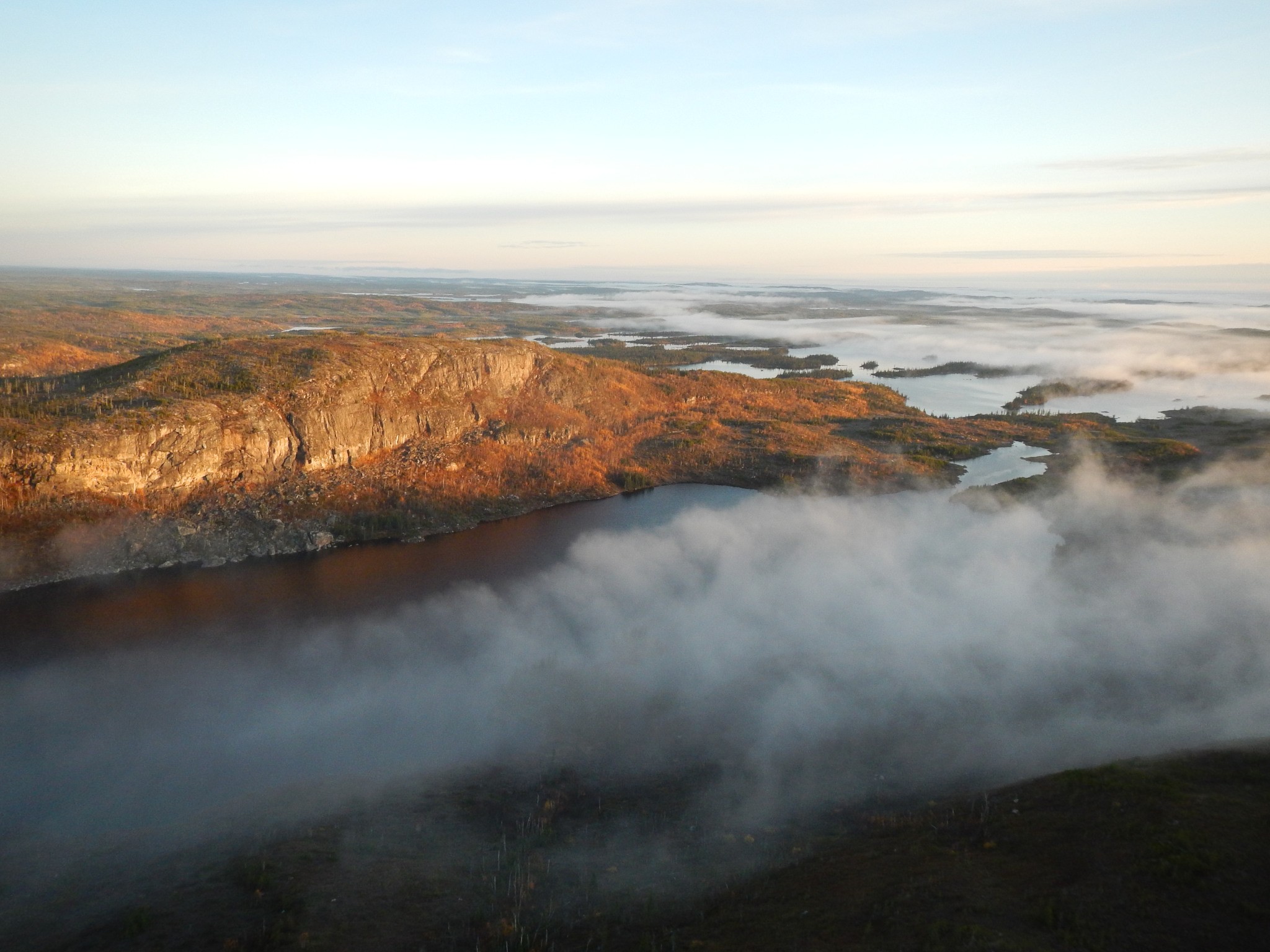 Midland Exploration (MD) has acquired 100 per cent interest in 460 claims (260 km2) in the Abitibi region in western Québec.

Named Nickel Square, this new project extends over a total surface area of approximately 300 square kilometres with strong yet underexplored potential for Ni-Cu-Co-PGE.

It covers the Maizerest Intrusions, a series of ultramafic intrusions that are locally associated with untested historical electromagnetic (INPUT) conductors.

Similar to the Copernick zone discovered by Midland further east, these ultramafic intrusions are hosted in dominantly mafic rocks assigned to the Vanier-Dalet-Poirier Group.

Midland is eager to begin exploration on the property with a prospecting campaign and a high-resolution magnetic survey planned for this year.

Midland Exploration Inc is a mining exploration and development company mainly engaged in the gold, nickel, copper, zinc, uranium, and other base metal properties in Canada.

Midland Exploration Inc. opened the day’s trading at $0.38 per share. 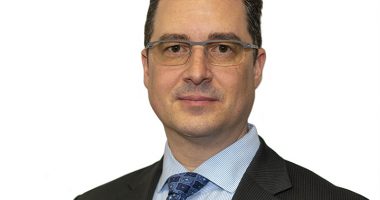 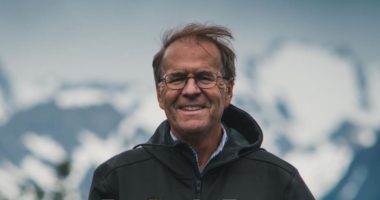