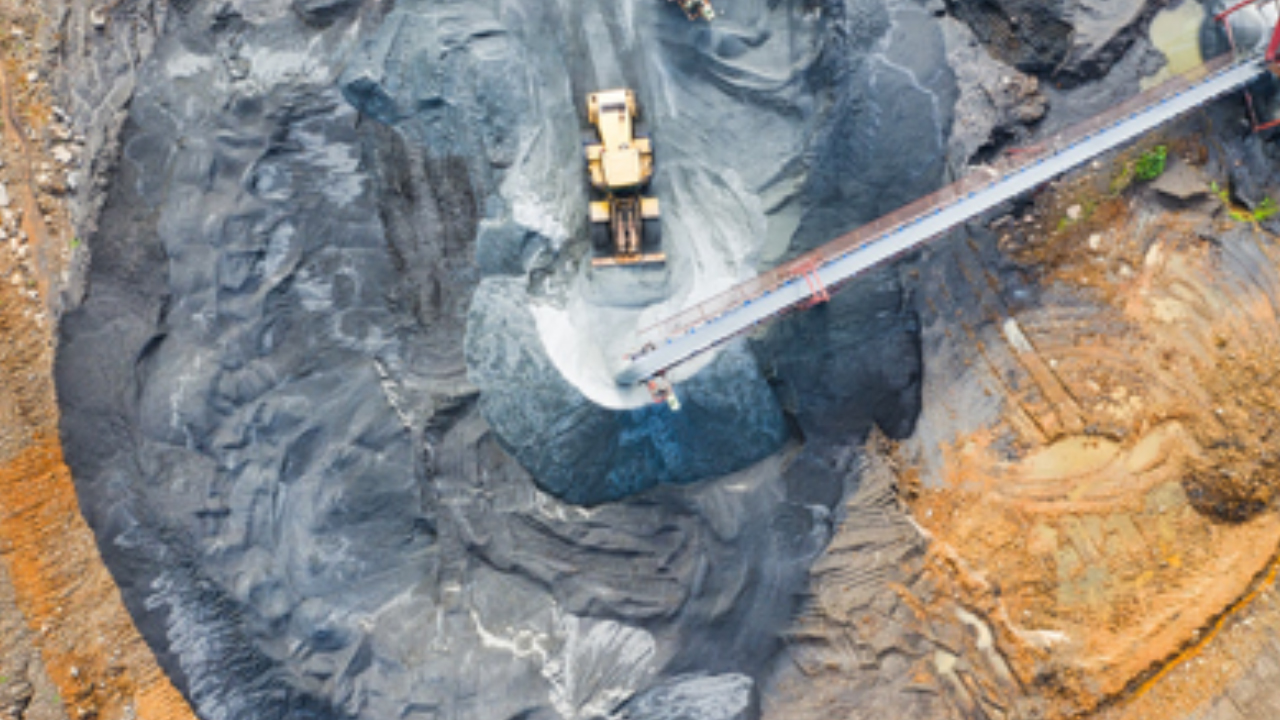 Mexican Gold Corp (MEX) has released the results from its broad drill program rolled out across the Las Minas Project in Veracruz, Mexico.

Most notable was the discovery of a high-grade gold occurrence in an area near the Cinco Senores, which had previously been unexplored.

Also of note, drill results from El Dorado site revealed anomalous gold, silver and copper values. The company stated that this could suggest the hole is in close proximity with an area of further mineralisation.

These new results also came with some corporate updates from the company. The updates include the continuation of Mexican Gold Corp’s incorporation from Ontario to British Columbia.

This incorporation would also bring with it a name change for the company which would cease being Mexican Gold Corp and become Mexican Gold Mining Corp. This name change is dependent on TSX Venture Exchange approval.