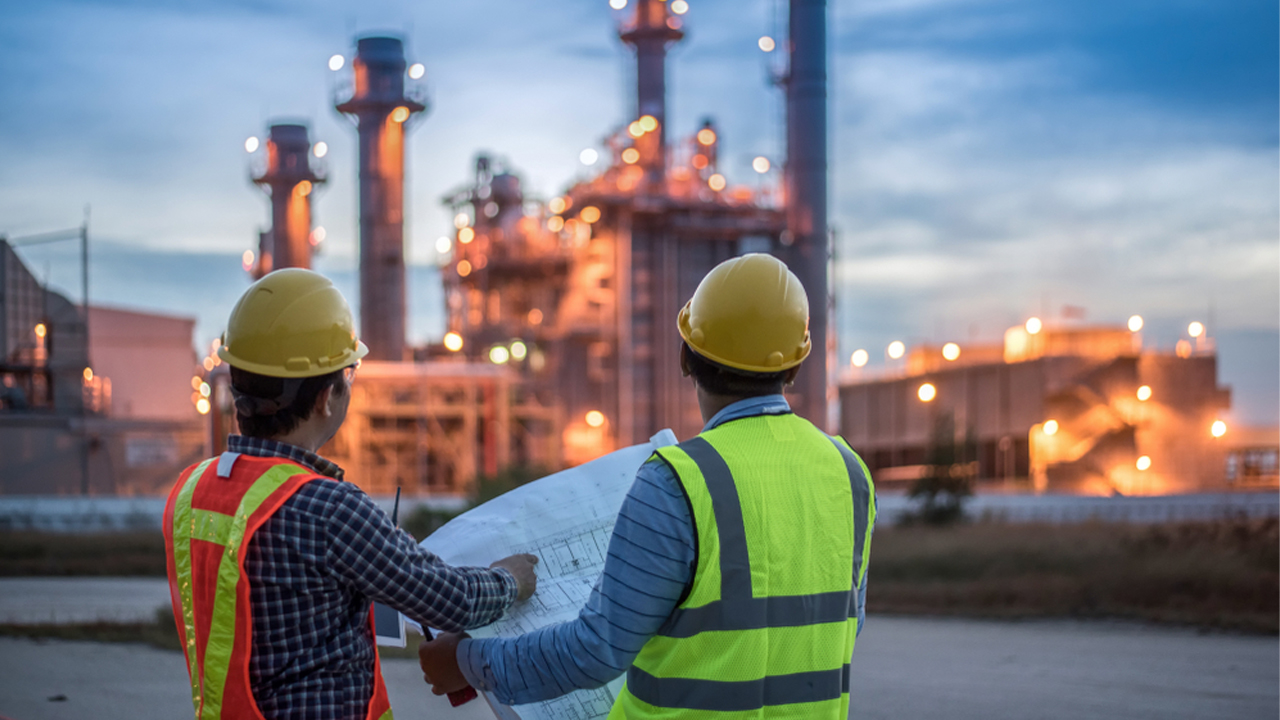 The world’s largest methanol producer, Methanex Corporation (TSX:MX), is reducing operations in Trinidad and Chile in the wake of COVID-19.

John Floren, President and CEO of Methanex, stated that the global demand for methanol could be impacted by the outbreak and its accompanying economic volatility.

This may be caused by a knock-on reduction in the manufacturing sector, as the outbreak spreads and countries go into lockdown. By suspending operations, the company hopes to manage the supply-demand risk and remain viable.

John went on to say that Methanex has contingencies in place for unexpected demand drops. Consequently, he does not believe the price of methanol, nor the company’s cash flows, will be as severely impacted as other markets.

“Given the uncertainty in the global economy and challenging commodity price environment, we are taking steps to strengthen our balance sheet while maintaining financial flexibility.

“We are evaluating all capital and operating spending, including our advantaged Geismar 3 project,” he said.

The Geismar 3 Project is a planned methanol plant in Louisiana. The project is expected to cost C$1.82 billion over the next three years.

However, if Methanex choses to halt Geismar 3’s development, the company will retain a $800 million credit facility for its construction.

Methanex’s slogan is “the power of agility.” Similarly, by reducing its production now, the company hopes to maintain that agility throughout the coming months. 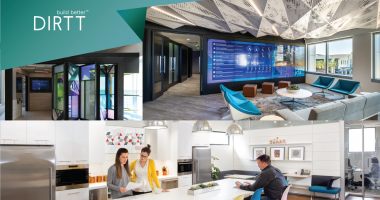 DIRTT Environmental Solutions (DRT) has closed its private placement of common shares to company insiders for gross proceeds of approximately US$2.8 million. 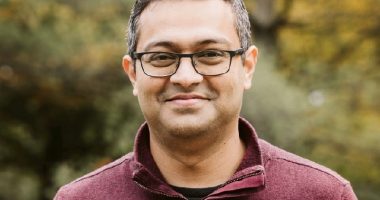 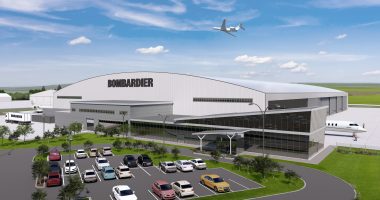 Mission Ready Solutions (MRS) has announced a non‑brokered private placement for gross proceeds of up to $1,500,000.