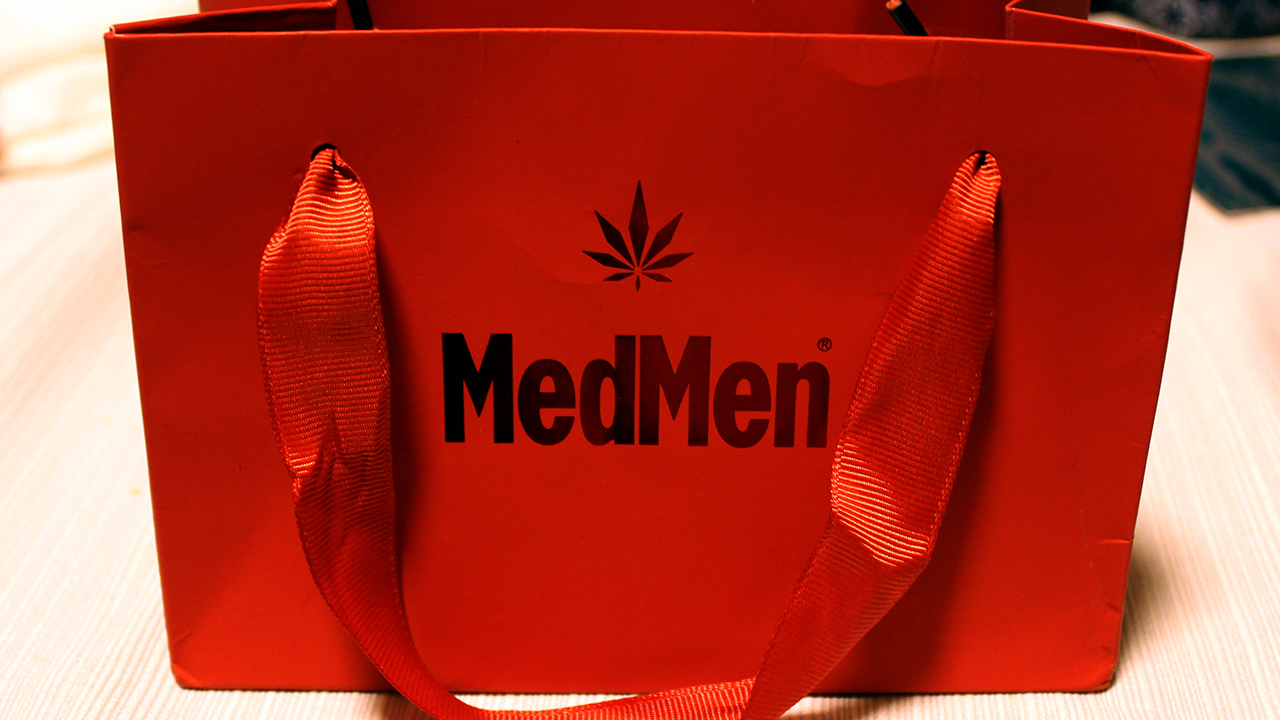 Like many cannabis companies, MedMen had a rocky 2019. A lawsuit from former CFO, James Parker, along with a host of resignations from senior staff, added to the woes of a company already struggling with an over-hyped cannabis market.

Subsequently, MedMen’s share price has fallen by more than 90 per cent over the last 12 months.

However, things seem to be turning around on a number of fronts. The company’s latest round of financing expands its facility with GGP from $353.4 million to $403 million. This brings the total investment by GGP and its co-investors to more than $208 million.

Ben Rose, Executive Chairman of MedMen Enterprises, said GGP has been a crucial source of support and guidance in a currently challenging environment.

“MedMen will continue to execute its turnaround plan, balance the needs of key stakeholders in these uncertain times and remain focused on strengthening its brand and retail experience,” he said.

Jason Adler, Managing Member of GGP, also commented on the financing, as well as his belief in MedMen’s ability to navigate industry and global economic headwinds.

“Brands with strong customer loyalty and defensible footprints will remain well-positioned in this climate. The additional capital will allow the company to continue executing on its strategic plan,” he said.

The $17.67 million in financing is also set to be bolstered by a final $9.9 million payment in connection with the sale of MedMen’s Hillcrest facility.

Tom Lynch, Partner and Senior Managing Director at SCP, will assume the role of Interim CEO and Chief Restructuring Officer. He replaces Ryan Lissack, who served as CEO since his early-February 2020, appointment.

Tim Bossidy, Director at SCP, has been appointed as Interim Chief Operating Officer.

“The renewal of Gotham Green Partners’ support is a reflection of MedMen’s commitment to disciplined growth, capital allocation, and prioritization of retail culture.

“This is an important recognition of the progress made. I look forward to partnering with the team to realize the Company’s position as a leading national cannabis retailer,” Lynch said in today’s announcement. 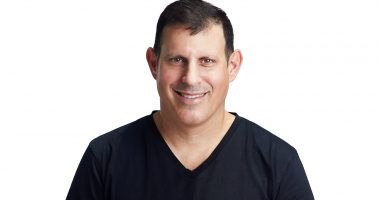