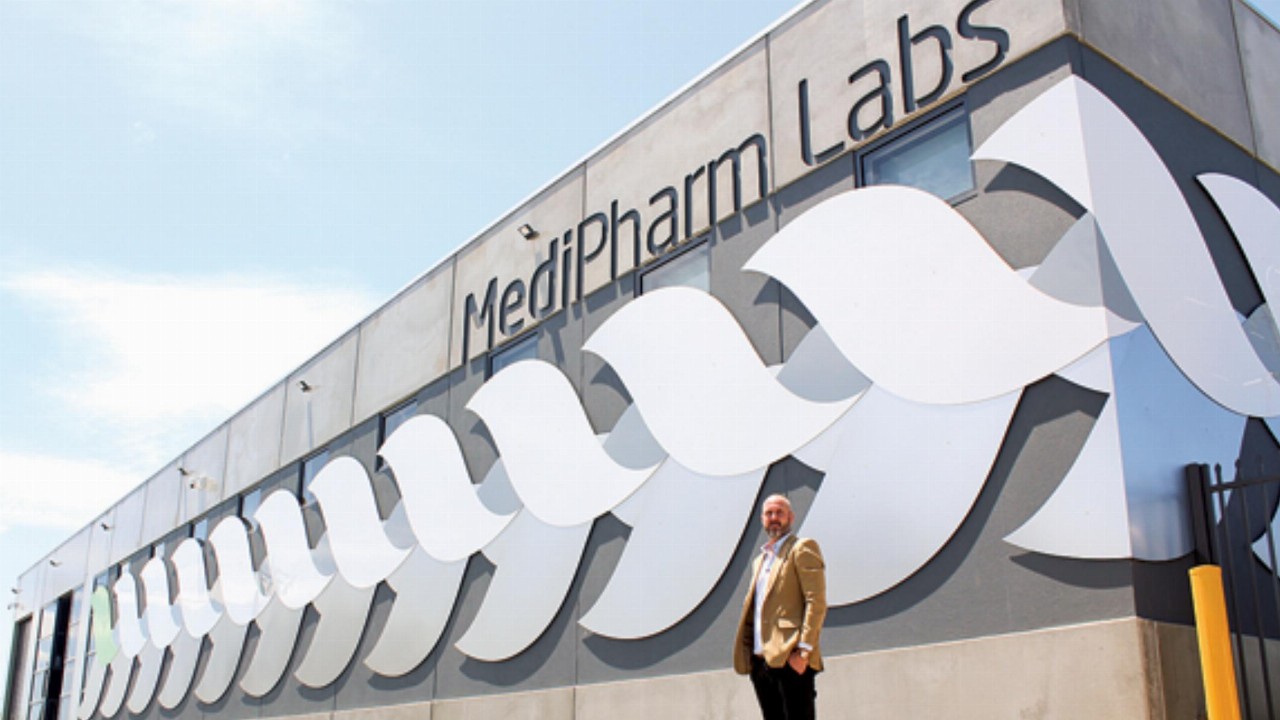 Shares in MediPharm Labs (LABS) have taken a major hit today after the company reported an 88 per cent drop in year-over-year revenue.

The figure also pales in comparison to MediPharm's performance earlier this year, which saw total revenue of just over $11 million in the first quarter and $13.9 million in the second.

MediPharm says the decline is reflective of lower bulk extract volumes and average selling prices, but was partially offset by growth in the sales of formulated finished goods, which increased 30 per cent across Canada.

Any further slide in revenue was also avoided with an increase in international revenue, which totalled $700,000 following several agreements with customers in Australia, New Zealand and the United Kingdom.

The company said this was largely due to a $6.3 million non-cash write down of inventory and a $1.5 million write down of non-current deposits given to vendors for capital expenditures.

"Economic conditions including the oversupply in the Canadian bulk crude resin and distillate markets, along with the impact of COVID-19, continue to challenge the industry," said Pat McCutcheon, CEO of MediPharm Labs.

"We are now focused on doing more to drive profitable revenue and address weaknesses including reducing our cost structure," he added.

Despite the underwhelming results, MediPharm is anticipating to grow from the start of next year, based on agreed customer production schedules. This is also expected to be bolstered by new sales of the company's LABS Cannabis products. 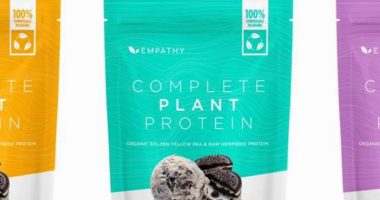 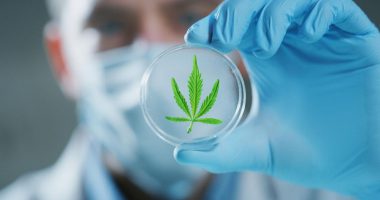 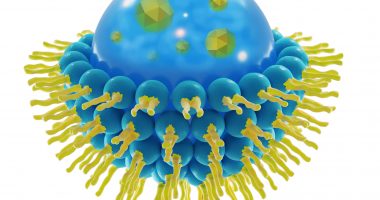 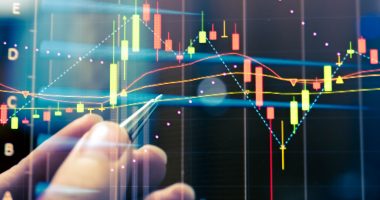