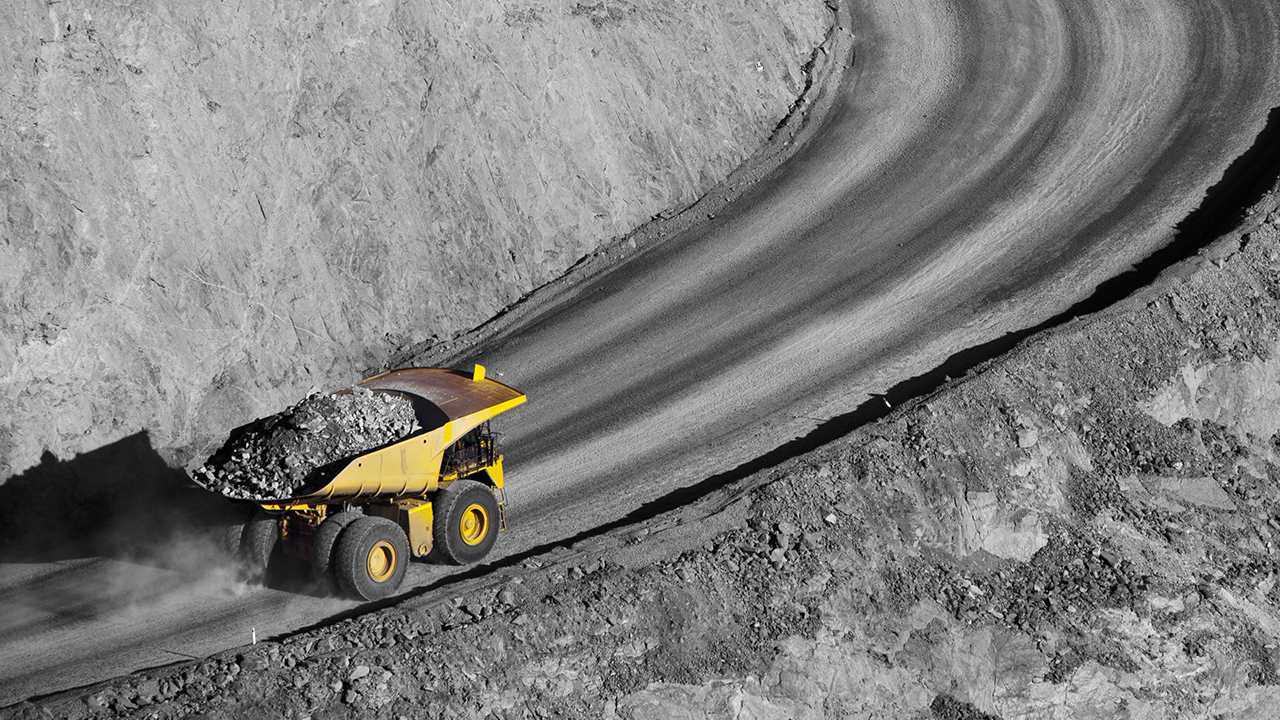 The Vancouver based exploration company Max Resources (TSXV:MXR) has found significant mineralization at their CESAR project in Columbia.

Sample finds of 24% copper and 230 grams per tonne of gold were recently discovered at the site.

The company has only been exploring the CESAR site since November 2019.

CEO Brett Matich said the find was made in just one day of field research.

“While the spectacular results reported today are noteworthy, we are working on the premise of an average target grade of plus 1.5% copper with associated silver.”

“Our exploration success continues to support our belief that CESAR is a large-scale copper and silver mineralised system.”

The CESAR project is located in an area of North West Columbia, roughly 420 km north of Bogota, Columbia.

The rock chip panel was prepared at a facility in Medellin, Columbia before being transported to an impartial lab in Lima, Peru.

The company believes the rock chip panel to be indicative across their reported widths.

The CESAR project consists of two distinct areas, roughly 40 km apart from each other.

This discovery was made at the northern most site, with the southern location appearing to share the same mineralised trend.

The discovery has been compared with the Kupferschiefer mine site in Poland, as the two sites sit on beds of Sandstone.

Large horizontal sheets of mineralization lay across the sedimentary area the project lies in.