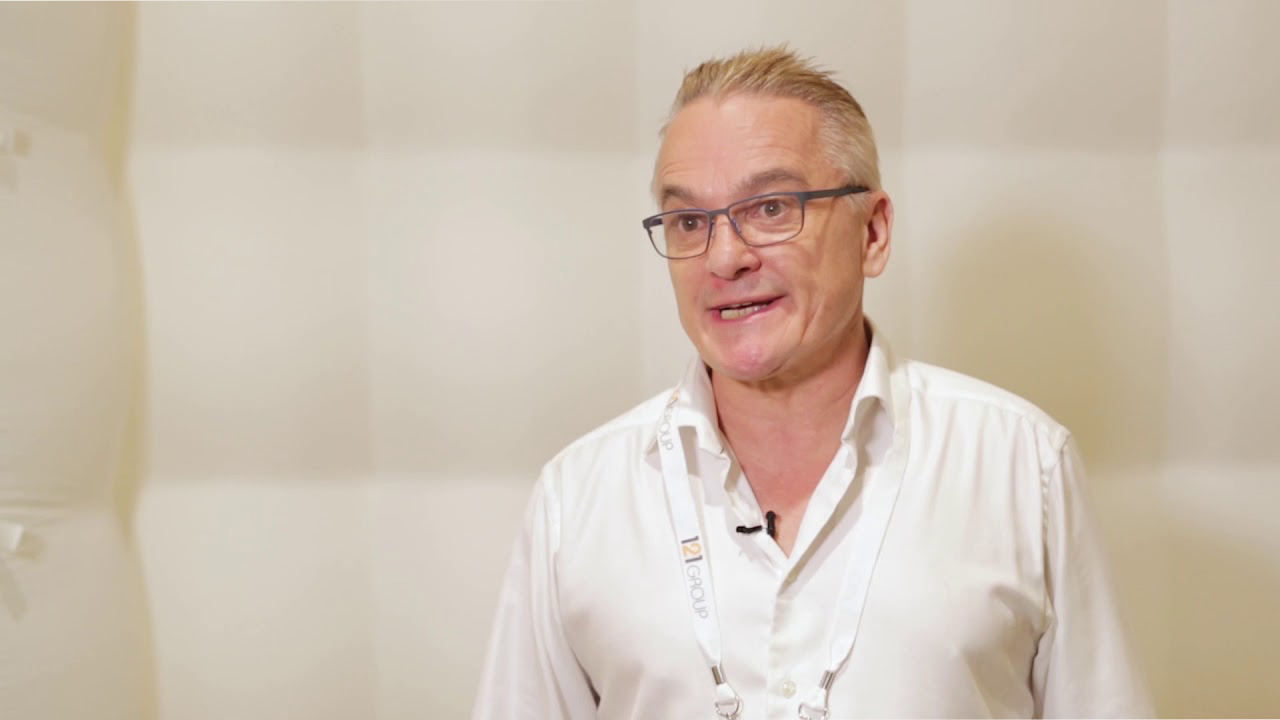 Max Resources (TSXV:MXR) has partnered with several organisations to advance its CESAR silver and copper project in Colombia in northeast Colombia.

The partnership has brought together an unnamed major global copper miner, a leading mineral research institute and a cutting-edge geophysics company.

The junior miner has brought in a geophysics firm Fathom Geophysics to carry out a technical study of the project.

Fathom will be looking for any discrete, localised features and will investigate any such features as possible alteration zones, which have the potential for significant mineralization.

Max Resources has also secured themselves an as yet unnamed major international copper miner, to partner with them on the CESAR project.

The company did not include the name of the copper miner, nor the terms of the deal, but did confirm that the two companies were collaborating.

Furthermore, the company has engaged in a research program initiated by the University of Science and Technology of Krakow, Poland.

The University has a long history of cooperation with KGHM, the largest copper producer in Europe and the world’s second largest silver producer.

“Max’s ability to attract the interest of major mining company and Poland’s University of Science and Technology reflects the technical merit of the Cesar project.

“The field team has now returned to the site with the objective of both expanding the footprint of the CESAR deposit and determining the continuity of the copper-silver mineralization,” he said. 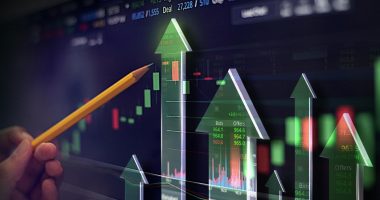 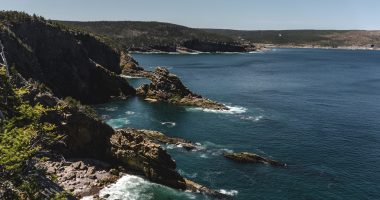