Mason Graphite suspends mine development to focus on purification 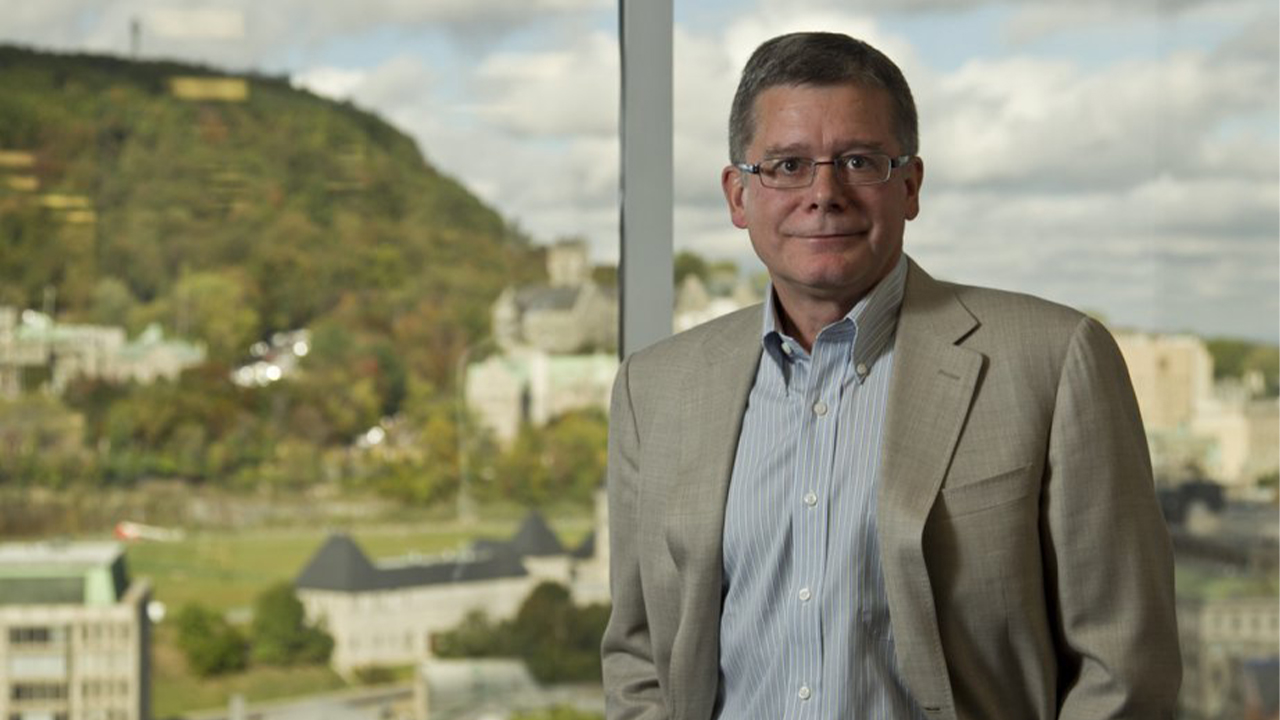 Mason Graphite Inc (CVE:LLG) have switched up priorities, due to a poor graphite market expected in the short term.

The company is currently progressing two graphite projects in Quebec. Firstly, Mason Graphite is developing the Lac Guére mine and concentrator facility.

Production from this facility is expected to pass through the company second project, which would transform it into coated spherical graphite.

However, in an announcement made today, the company’s stated that it is postponing development at the Lac Guére project for an unspecified period.

As a result, the company is downsizing its engineering and construction team at Lac Guére.

Instead, Mason Graphite is pivoting to focus entirely on the coasted spherical graphite project.

The change in focus has been motivated by an ever-worsening market for the resource.

The price of graphite peaked in 2012 and has been trending largely down since then. Graphite mines across the world have continued to pop up, anticipating the boom in the ion-battery market, flooding the market in the short-term.

With this in mind, the company has decided that mining graphite in this market is not currently worth pursuing. However, Mason Graphite remains optimistic about the resources future and considered the mine a key asset in waiting.

By focusing on the coated spherical graphite process, the company hopes to generate revenue by creating a higher-value product, amid a glut of mid-grade graphite.

Alongside this news, the company has appointed Paul Carmel as interim President and CEO. Paul is Chairman of Mason Graphite’s Board of Directors and will fill the new role until a permeant replacement is found.