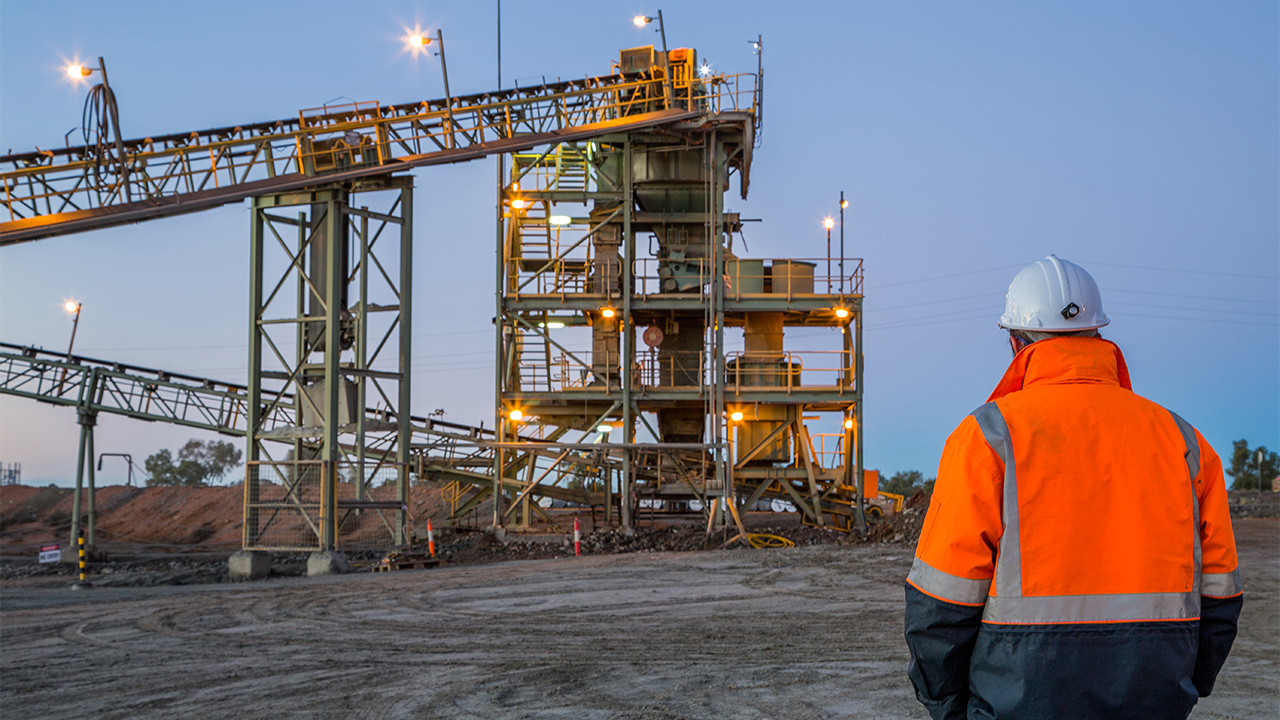 Due to the ongoing COVID-19 pandemic, exploration at Marathon’s flagship Valentine Gold Project in Newfoundland has been halted since mid-March.

During this operational slowdown, the company has reshuffled its senior management team. This was partially motivated by Robbert Borst’s decision to step down as Chief Operating Officer.

Robert only joined the company in 2017 but has overseen a number of key developments. Most notably, He was responsible for the Valentine Project’s recently announced pre-feasibility study.

Due to this experience, Robert is being kept on at the company in a consulting capacity, to help progress the project’s impending feasibility study. The company has not yet announced Robbert’s replacement.

Furthermore, Jamie Powell has been appointed the new Vice President of the company. He joined the company only a year ago and held the position as Director of Environment and Shareholder Engagement at Marathon.

“Jamie Powell’s new, more senior role reflects the Company’s focus on the key critical path activities for the Valentine Gold Project, which are its environmental assessment and regulatory approvals,” he said.

Mattwent on to say that Jamie will be responsible for all government and regulatory approvals, as well as maintaining the company’s ongoing relationships with stakeholders and interested parties.

The company also stated that it is awaiting the results from 16 drill holes on the property, which were completed before the stand-down came into effect. 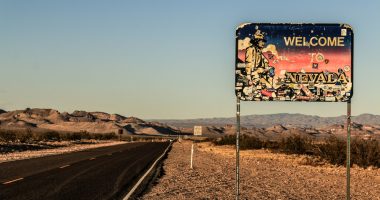