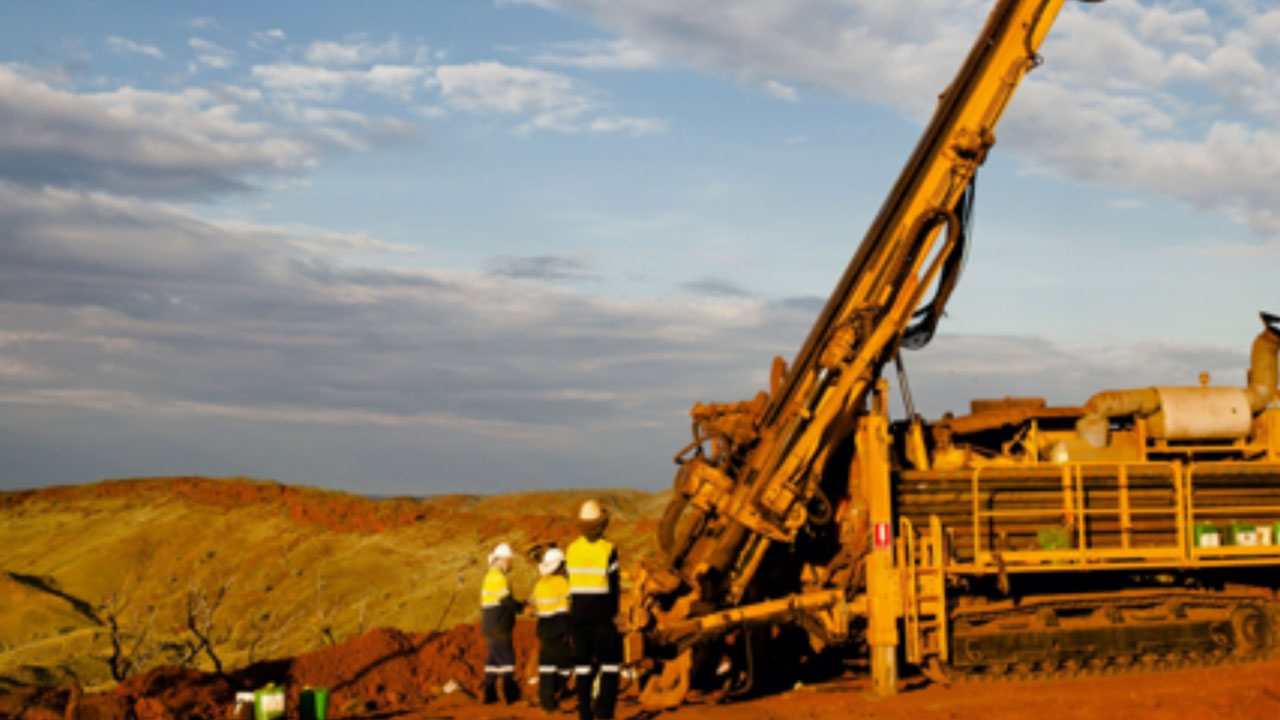 Exploration has commenced at Marathon Gold’s Valentine Gold project in Newfoundland with an expected 44,000m of drilling to be conducted along the site’s ‘Sprite Corridor’.

President and CEO Matt Mason said the drilling program will focus on areas which had shown potential from past drilling.

“Our 2019 drill program at the Valentine Gold Project was primarily an in-fill campaign designed to upgrade the Project’s existing Mineral Resources in support of our ongoing pre-feasibility study,” he said.

“The 2020 drill program will be focussed on new exploration in areas shown previously to have exhibited high potential from previous drilling, surface trenching or prospecting,”

“A priority will be the Sprite Corridor, where drilling in November 2019 returned very encouraging intersections of gold mineralization in a setting similar to that seen at the nearby Leprechaun deposit,”

“In parallel with our mine development activities, which are based on open pits at the Leprechaun and Marathon deposits, our intention is to maintain a high level of exploration activity going forward, with a view to new discovery and continued resource growth along the approximately 20 kilometres of mineralized trend at the Valentine Property.

He also said the program is fully funded, with CAD$8.9 million set aside for the drilling.

Described as a broad area of quartz-tourmaline-pyrite-gold veining which extends northeast from the site’s Leprechaun deposit towards the southwest margin of the Marathon deposit with a length of 6km, the Sprite Corridor has three areas which the company will target.