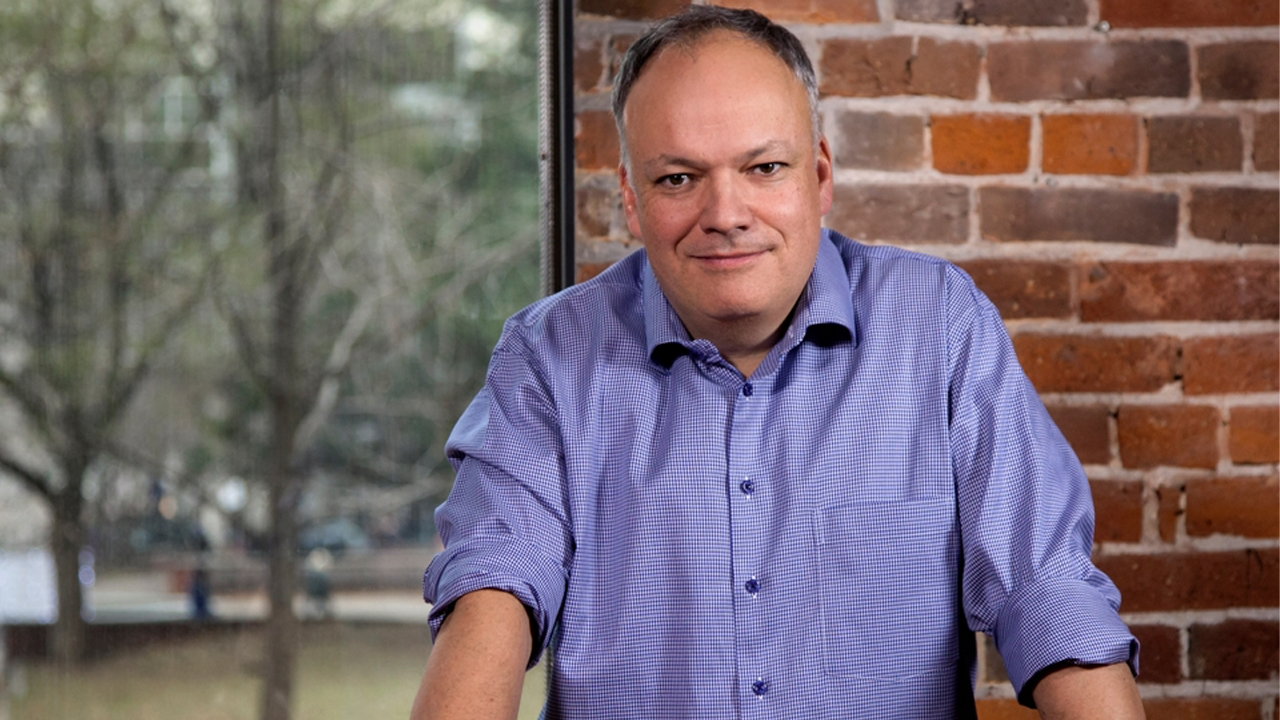 Marathon Gold Corp (TSX:MOZ) have posted the latest round of assay results from the company’s Valentine Gold Project in central Newfoundland.

Marathon’s latest results were from 16 drill holes along 850 metres of strike length.

Through the drilling, the company is further outlining the mineralisation at the site’s 6-kilometre-long Sprite corridor.

In the Berry Zone of the Sprite corridor where these results were returned from, the mineralised envelope appears bound on the northwest side by sheared dykes.

The mineralised strike is up to 40 metres wide, extends from surface to a depth of over 200 metres, and has now been drilled on multiple sections over more than 350 metres of strike.

President and CEO Matt Manson said the company was encouraged by the drill results, despite the site currently being closed due to COVID-19 restrictions.

“This is a total strike length of approximately three kilometres of high exploration potential. Completing this plan will be our priority when we return to drilling,” he said.