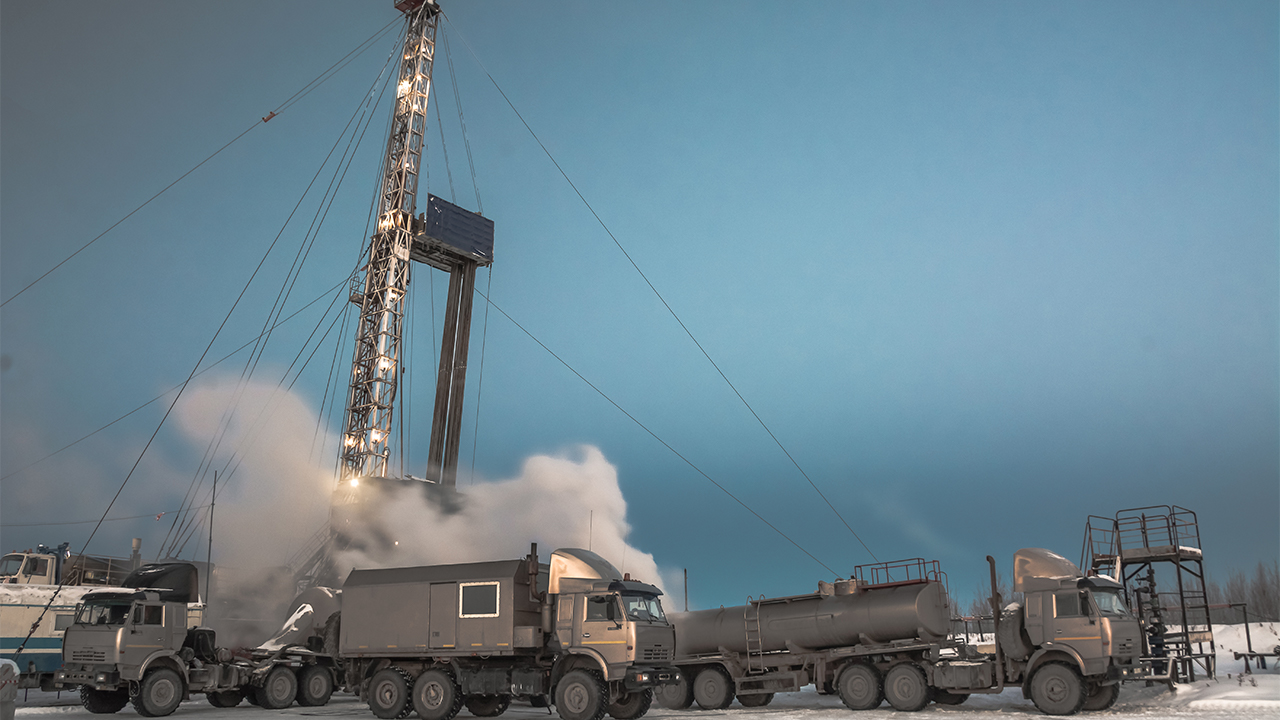 Marathon Gold (TSX:MOZ) has completed 60 kilometres of drilling at its Valentine Gold project in Central Newfoundland.

The company has shut down the exploration camp at the Valentine Gold Project early on the back of COVID-19 fears.

Total capital expenditure for the year reached C$15 million, slightly up from the $11 million spent the year before.

The company has also updated its indicated resources for the Valentine Gold project by some 400,000 ounces, bringing the total to 3.1 million ounces of gold.

General and administrative expenses spiked from $2.3 million to $3.8 million, on the back of increased executive pays and increased staffing costs.

President and CEO of Marathon, Matt Manson, said the exploration camp at Valentine Gold in Newfoundland was being closed for its spring shutdown early due to COVID-19.

“We will continue on this basis until safe return-to-work protocols can be established.

“The preparation of our Environment Impact Statement is proceeding, and we expect our Pre-Feasability Study to be released shortly,” he said.

The company’s pre-feasability study is due for completion at the end of Q2 2020.

The company’s overall financial position was $28 million in cash and cash equivalents, as opposed to $3.7 million in December 0f 2018.

This was down to the sale of some non-key assets and a private share placement conducted in September. 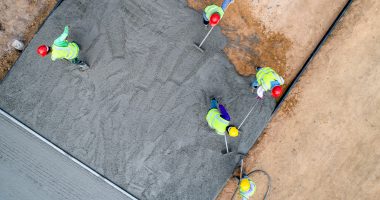 " Kuya Silver (CSE:KUYA) receives authorization for the construction of the Bethania process plant

Kuya Silver (KUYA) has received authorization for the construction of the Bethania Process Plant. Common shares of Element 29 Resources (ECU) are now eligible for electronic clearing and settlement through the Depository Trust Company.
X