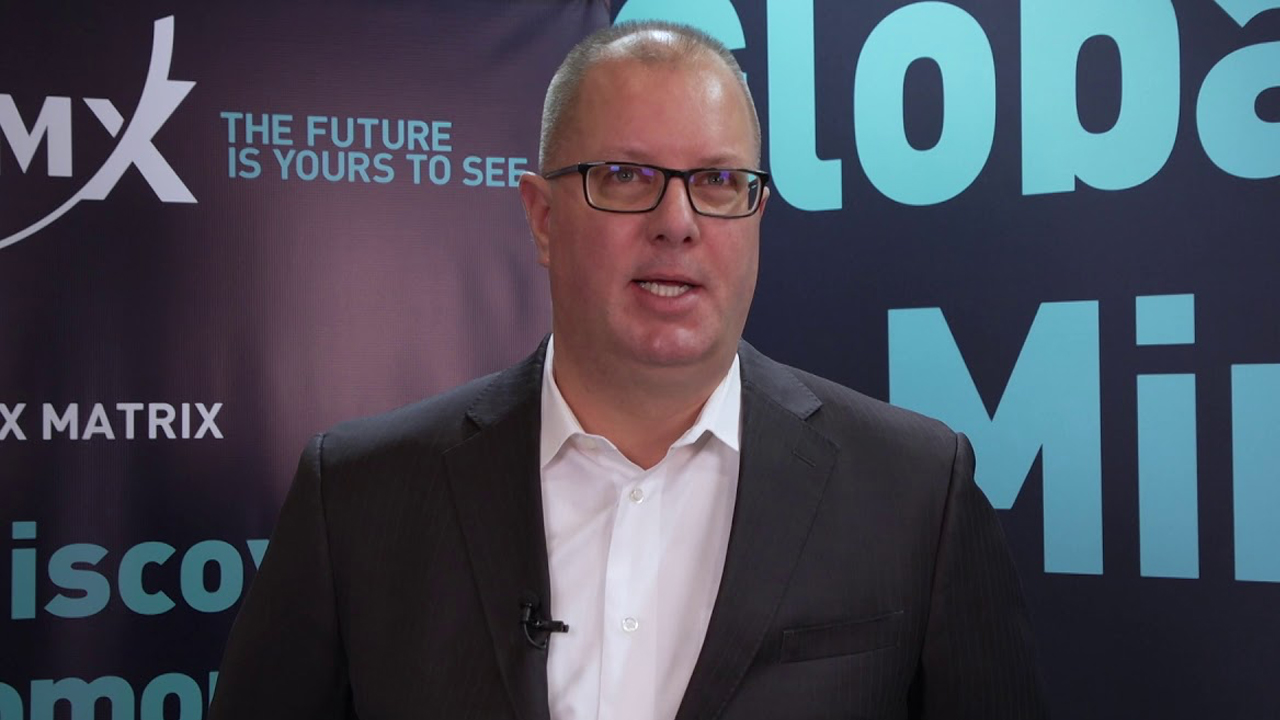 50 metres along strike to the south-east, Manitou intersected an assay of 3.78 grams per tonne of gold over 0.4 metres.

This result came from one of the initial three drill holes on the Rockstar vein. According to Manitou, the results demonstrate an increase in both thickness and grade of at depth.

The next step of Manitou’s plan with the Rockstar Vein is to follow up with down plunge drill holes to the easterly extension of the vein.

The drilling program is a follow on from a previous surface channel sampling program completed over the summer last year at the Goudreau project.

The shallow holes were designed to test mapped metal anomalies at the site.

The drilling at Patents was the first ever done and led to the discovery of a wide mineralized zone. The best result was 12.8 grams per tonne gold over 0.5 metres.

Richard Murphy, the CEO and President of Manitou is encouraged by the recent exploration results.

“We look forward to the receipt of assays from additional holes testing further down plunge of the holes reported today,” he said.