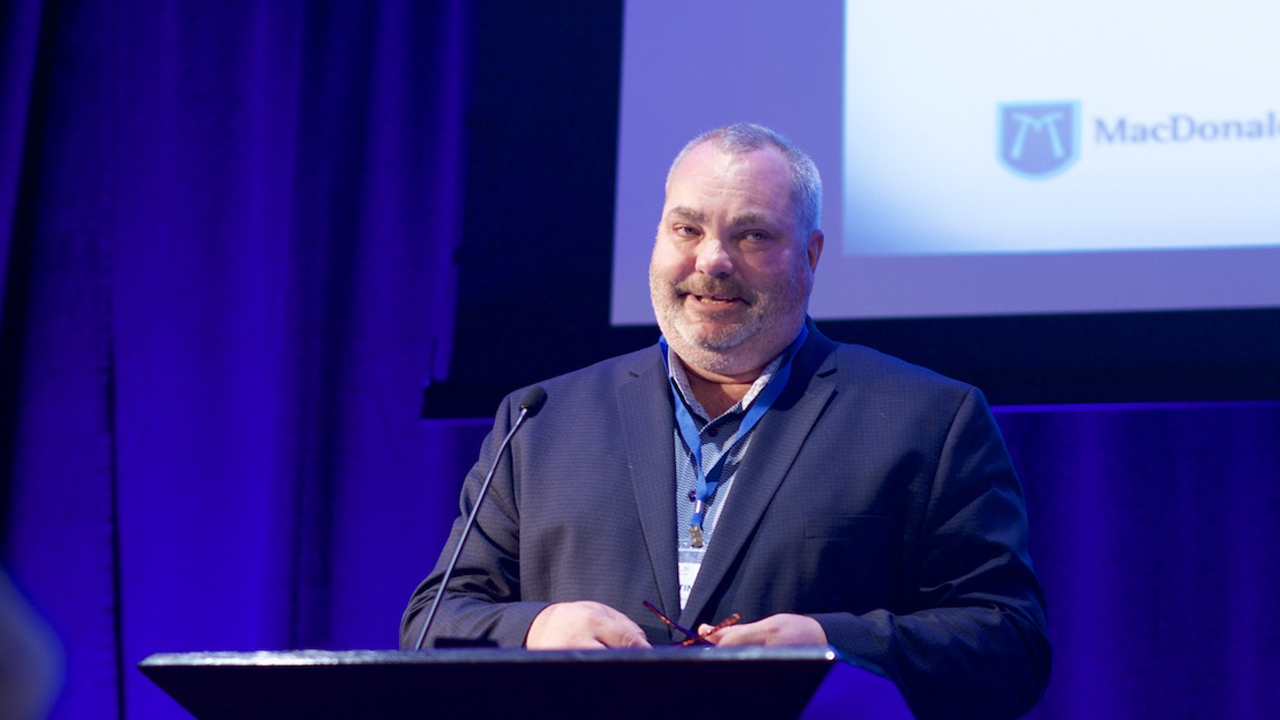 Located 40 kilometres east of Sudbury, operations at the site had previously been suspended due to government-imposed COVID-19 restrictions.

MacDonald Mines joins a host of other companies that are now ramping up again following the relaxation of virus mitigation directives.

The company’s drill program will be focused on quantifying and expanding the size and grade of gold mineralisation in the North Pit area of the project’s Scadding Deposit.

Results from 12 holes drilled earlier in the year, prior to the onset of COVID-19, show that gold mineralisation in the North Pit remains open in all directions, with the thickness of the mineralised zones consistent at depth.

To date, these zones have been traced in excess of 200 metres down-dip, as well as up to 150 metres along strike.

In addition, results from a recent induced polarisation survey indicate that folds in the sedimentary rocks are an important control in the location and geometry of high-grade gold zones formed at the Scadding Deposit.

Integration of these survey results with the company’s existing geological knowledge has improved its understanding of mineralisation structures and will be integral in optimising the upcoming drill program.

The Scadding Deposit had previously been a producing mine, generating 914 kilograms of gold from 127,000 tonnes of mineralised material.

However, based on MacDonald’s current information, it’s thought that significant gold structures at the Scadding Deposit may have been missed by previous operators in drilling campaigns from 2009 to 2011.

In line with guidance from the Ontario Government and the Ontario Health Authority, MacDonald Mines will undertake its drill program with a reduced work force.

A rotational work schedule and designated work areas will also be employed to limit interactions between staff and reduce the chance of virus transmission.

MacDonald Mines Exploration (BMK) is currently steady at 7.5 cents per share, as of 2:39pm EDT.