RCR MT is a subsidiary of ASX-listed NRW Holdings (NWH) and provides services to the mining, energy and civil infrastructure industries.

RCR MT will examine the potential of rail transport and unloading infrastructure that has been successfully used in Scandinavian magnetite operations for years.

This is part of Macarthur's strategy to transport magnetite concentrate — grading at least 65 per cent iron — from the Lake Giles Iron Project to the Port of Esperance.

"This is another positive step forward for Macarthur’s Lake Giles Iron Project and demonstrates the tenacity with which management is progressing this essential component of project delivery," President and Executive Chairman Cameron McCall said.

The engineering concept will employ a 'Helix Dumper' unloading system and Helix Dumper wagons that are owned and developed by Kiruna Wagon in Sweden.

RCR MT actually holds an exclusive licence to develop the Helix system in Australia and, in combination with Kiruna Wagon, it has the ability to produce both the dumper and wagons in WA.

The Kiruna Wagon system has been utilised for transporting magnetite concentrate to efficiently discharge 'sticky' product at up to 25,000 tonnes per hour.

The Kiruna Wagon can also potentially optimise productivity as it has several advantages over conventional rotary car dumpers. These include lightweight wagons, high-capacity ongoing discharge and reduced operating costs, potentially lower capital costs, and the wagon body shape being optimised for wet concentrates.

"With this new cutting-edge rail unloading technology having the potential to contribute to increased trade through Esperance Port, this can only be good for future economic growth and job security in the region," Cameron stated.

Now, Macarthur is working with the Southern Ports Authority to potentially develop the system at the Port of Esperance. It's also negotiating access to develop a storage shed for its magnetite concentrate product.

If construction goes ahead, the system will be capable of handling tonnages in excess of Macarthur's stage one requirements. This offers potential for increased trade through Esperance. 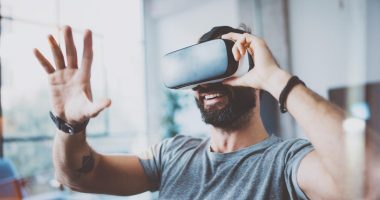 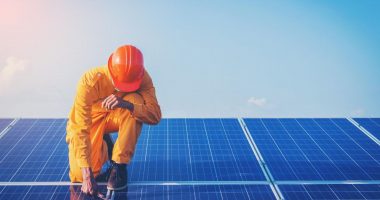 Aurora Solar Technologies (ACU) has received a product order from an existing customer, for one of its DM-110h systems. 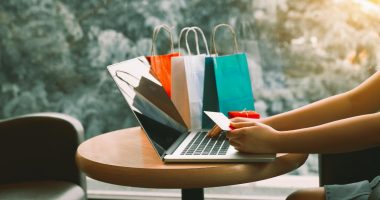 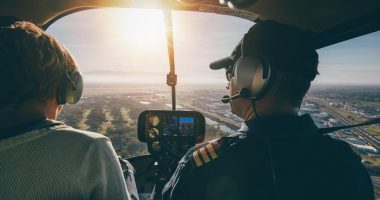 Prosper Gold (PGX) has begun a helicopter-borne geophysical survey at its Golden Sidewalk Project in the Red Lake region of Ontario.
X