Macarthur Minerals (TSXV:MMS) and the future of the Great Southern mining network 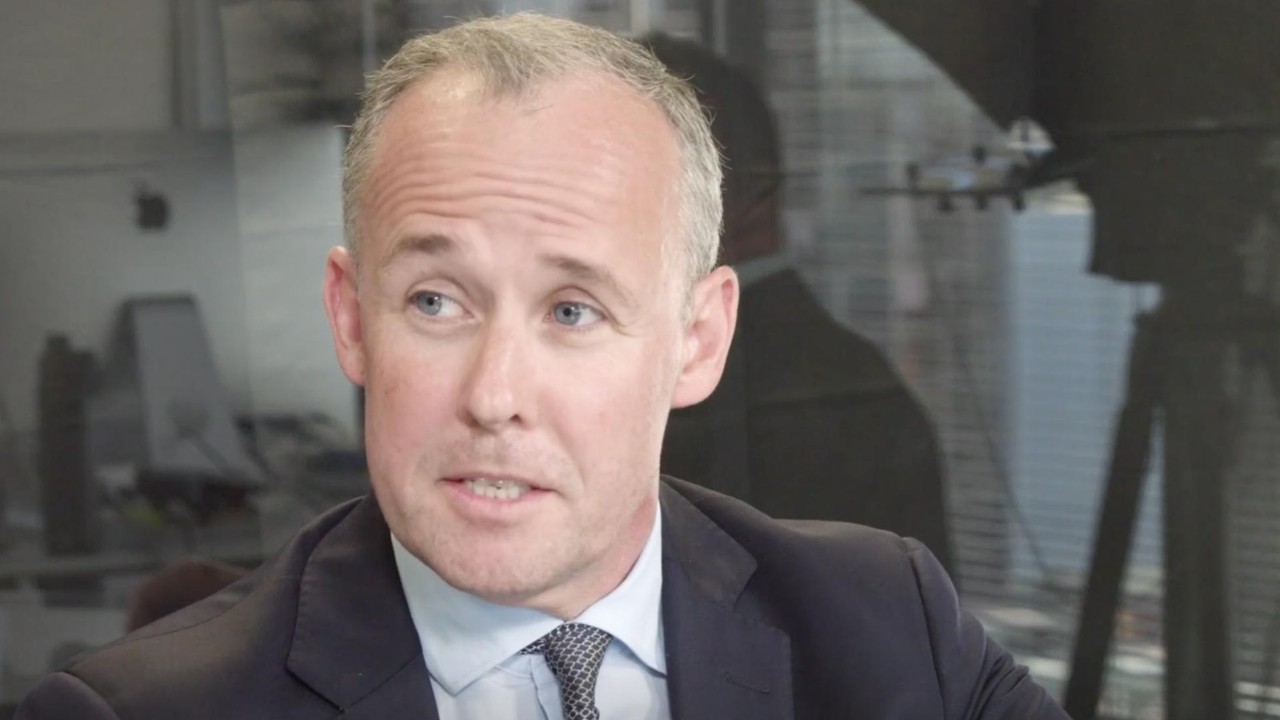 With the exception of actually pulling stuff out of the ground, transport is perhaps the biggest hurdle facing a successful mining operation. After all, what good is a billion-tonne ore deposit without the means to then get that material where it needs to be?

Such a concern is made only more pressing here in Australia, where the overwhelming majority of natural resources lie in the far-flung corners of hot, expansive and hard-to-reach wastelands, thousands of kilometres away from any sort of export infrastructure.

“The oldest producing areas are located close to the coast where domestic transport is well-established,” the Minerals Council of Australia says.

“However as remote deposits are discovered and worked, as production volumes increase, and as the manufacturing [and] production chain speeds up, it is crucial that the transport infrastructure is simultaneously developed and expanded.”

That’s why the country’s biggest miners — Fortescue Metals, Rio Tinto and BHP — have forked out billions to establish transport networks and bustling ports to ship their products.

Fortescue, for example, spent $2.5 billion to open a 280-kilometre-long railway in 2008, which connects its Christmas Creek and Cloudbreak mines to the Herb Elliott Port in Port Hedland.

Likewise, Rio operates the Hamersley & Robe River railway, which stretches from Tom Price to the ports at Dampier and Cape Lambert, while BHP runs the Mount Newman and Goldsworthy lines, which transport ore to Finucane Island in Port Hedland.

As a result, Australia has made a name for itself as operator of the world’s longest and heaviest haul trains, with axle loads up to 40 tonnes and train lengths exceeding 2.5 kilometres, featuring driverless technology and remote-control centres. The problem is that these networks — which are usually available for use by third parties — exist in the north of Western Australia, leaving projects in the south grasping for alternatives.

Macarthur Minerals, however, may have the solution. The company focussed on “green iron” signed an MOU in early February with the Southern Ports Authority, which “provides a pathway for agreeing a potential access and operating solution for the export of Macarthur’s high grade magnetite iron ore product via the Port of Esperance.”

Located 720 kilometres east-southeast of Perth, the port facilitates an average of 200 ships and 11 million tonnes of trade each year, with the capacity to accommodate Cape-sized vessels up to 200,000 tonnes and fully loaded Panamax vessels up to 75,000 tonnes.

While it’s non-binding, the agreement provides a foot in the door for new capacity-building infrastructure to be developed within the port. This includes the design of a 300,000-tonne iron ore storage shed and a hi-tech “Helix” rail car unloading solution, which would be a first for Australian mining.

Perth-based RCR Mining Technologies completed a conceptual design report last year for the proposed Helix Dumper, and negotiations are now underway regarding binding commercial deals that would allow Macarthur to push ahead with construction work.

But aside from the potential infrastructure benefits, the MOU represents more than just a preliminary deal. As Macarthur’s Chief Executive, Andrew Bruton, told The Market Herald: “It’s really the most substantial step forward that any emerging iron ore producer from the Yilgarn region has made towards securing future port access in many years.”

“We’re taking on a role as an active collaborator on an engineering and operating solution that specifically meets Macarthur’s needs,” he added. “So we’re pleased to be working with Southern Ports and to now have both a process and a timeline under the MOU that’s aimed at helping us meet our commercial production scenario.”

It also achieves what Macarthur needs to press on with a Feasibility Study for its Lake Giles Iron Project, roughly 175 kilometres north-west of Kalgoorlie, in preparation for a planned start to production in the first quarter of 2024.

The company, in an announcement released in early December last year, said it intends to use the Kalgoorlie to Esperance rail network.

During the 2020 financial year, just over seven million tonnes of iron ore was shipped using the line. With the support of an Indicative Track Access Pricing Proposal received from Arc Infrastructure in mid-July last year, Macarthur is confident that the line will have the required capacity to handle the company’s initial 3.3 million tonnes per year of high grade magnetite iron ore from the Lake Giles Project.

Iron ore transport logistics is complex, and, while there is still much to be done, the building blocks are definitely there — placing Macarthur well ahead in its logistics planning for the project.

As Cameron McCall, President and Executive Chairman of Macarthur, said last year: “With a substantial body of exploration work undertaken, and analysis nearing completion to upgrade the magnetite resource to a measured and indicated category, it is pleasing to see that critical pieces of the infrastructure puzzle are also now finally starting to come together for Macarthur.”

Last week, we cited Macarthur —alongside Fortescue, Rio Tinto and BHP — as a first-mover in an industry that’s pushing for greener, more environmentally-conscious practices. That Macarthur is also pushing to establish an effective and reliable transport network is just another characteristic it shares with Australia’s mining titans.