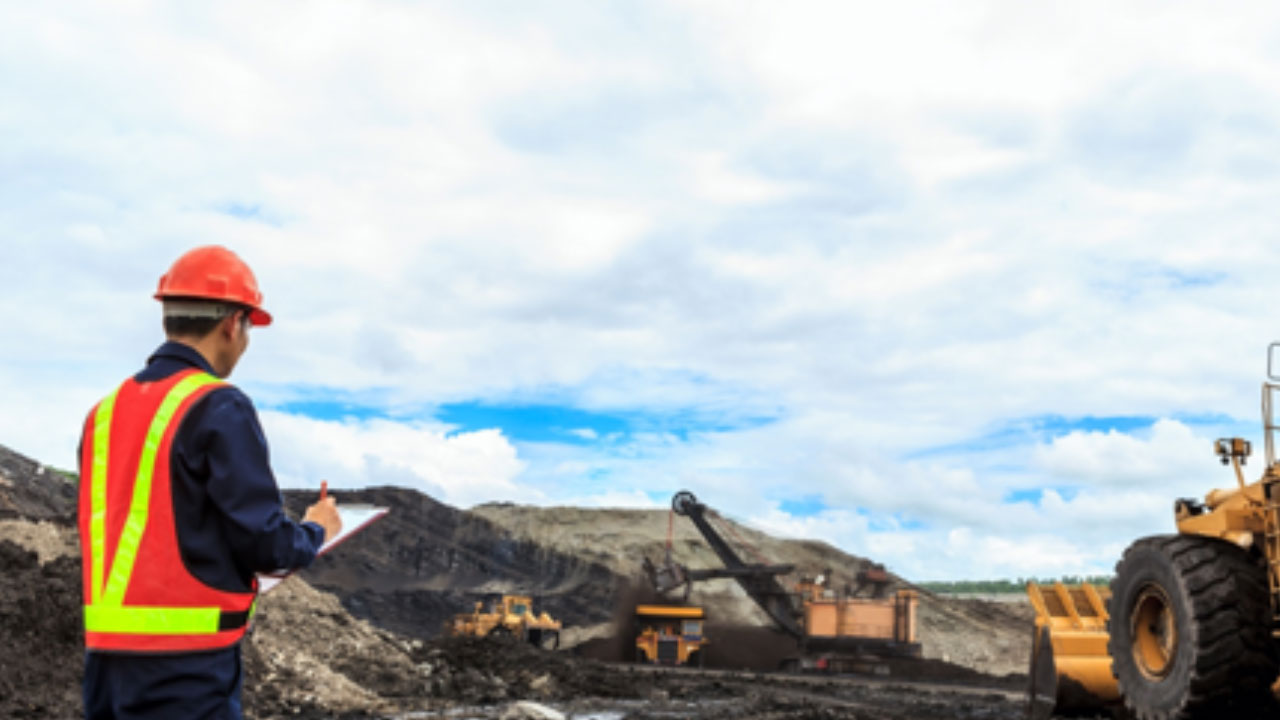 Lomiko Metals Inc. has outlined its plans this year to move forward on its La Loutre Property in southern Quebec. Last year the company announced the presence of flake graphite on the property.

The La Loutre Property is the only operating graphite mine in the north Americas.

This higher-grade graphite is of particular note to the company because it falls within the “graphene battery zone”. This grade means the graphite is suitable for use in batteries, usually lithium ion batteries.

In 2016 the company announced grades as high as 16.53% of graphite had been intersected on the property.

Based on these results and the growing demand for high-grade graphite for modern-battery production, the company has shifted its focus to own and develop the La Loutre Property.

Today it announced its three goals over the coming year. Firstly, the company wishes to own a 100% interest in the property. It currently owns around 80%.

The company would also like to complete the characterisation of the graphite on-site in order to gain a better picture of the resource’s extent on the property.

Following on from that, a preliminary economic assessment will be performed to see if a full-scale operation would be viable.

2019 saw the Canadian exploration company’s share price fall 37%. The company also agreed to sell its subsidiary Lomiko Technologies (LT) for $1.2 million as it was unable to fund LT moving forward and wished instead to focus on the La Loutre Property’s graphite project.