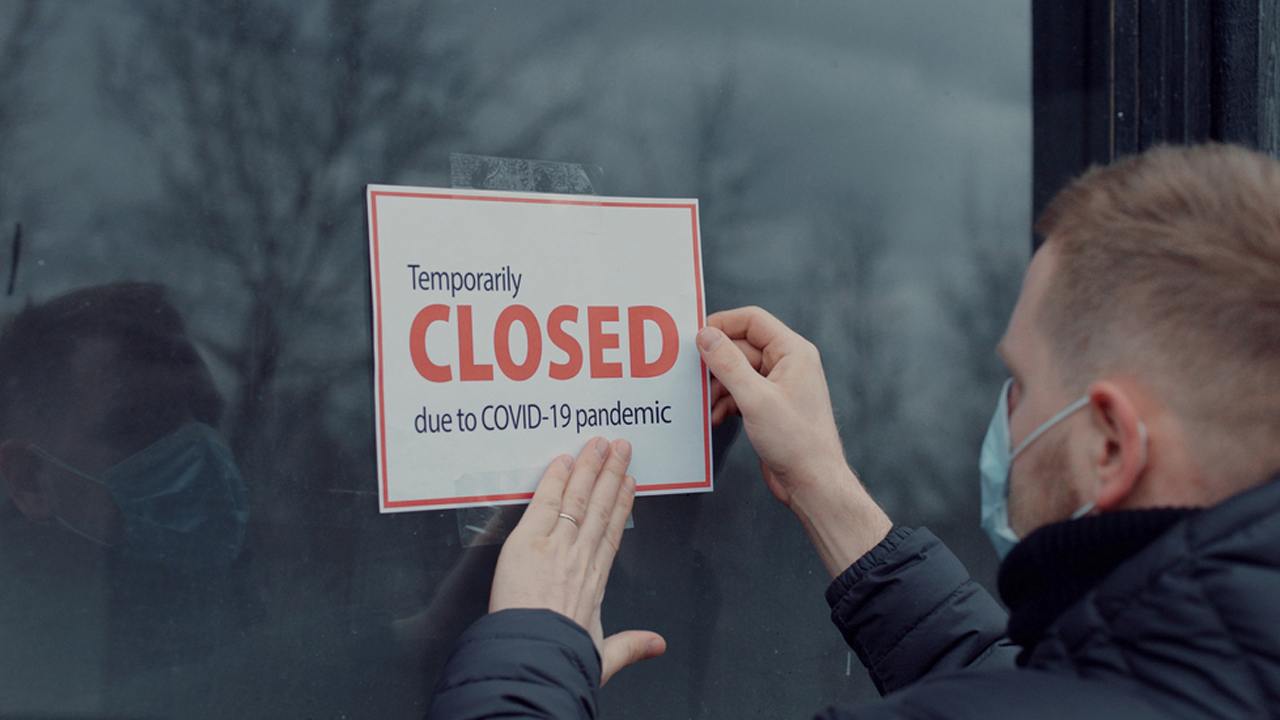 So far, the company has been able to collect 71 per cent of the expected gross rent for April.

Around 40 per cent of the company’s retail tenants have been deemed non-essential and been forced to close until the restrictions are lifted.

The remaining 60 per cent of the company’s tenant portfolio consists of essential services, such as drug, grocery, and dollar stores, which have remained at least partially open during the shutdown.

The program will be available to select businesses, allowing them to defer rent in April and May, which will then be repaid, interest-free, over a pre-arranged period.

So far, 7.5 per cent of April’s rent has been deferred through the program, amounting to around $0.6 million.

Plaza also stated that it is taking proactive measures to collect rent from tenants that are financially able to pay, but have, thus far, failed to do so.

President and CEO of Plaza REIT, Michael Zakuta stated the company is taking measures to mitigate any further impacts COVID-19 might have on its operations.

“Plaza’s top priority is the health and well-being of employees, tenants and our communities.

“Consequently, we have implemented appropriate procedures to ensure that we are continuing to conduct business in a safe and effective manner, including implementing technology to permit our entire team to work remotely,” he said.

Michael went on to say that he believes the company will emerge from the crisis is a strong position to grow.

With that in mind, Plaza revealed it has $9.4 million in cash assets and a further $20.4 million available through its operating line. Additionally, the company has approximately $34 million through other financing facilities.

Plaza is also taking steps to refinance its $55 million in mortgage debt maturities, which are due in the second half of this year. 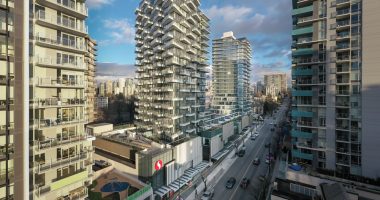 A syndicate of underwriters led by Scotiabank and BMO Capital Markets has agreed to purchase $117 million of trust units. 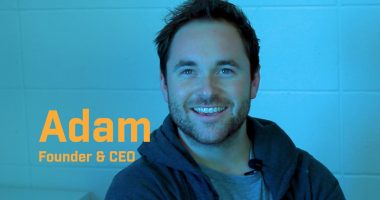 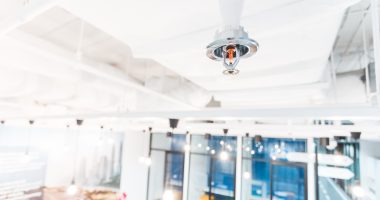