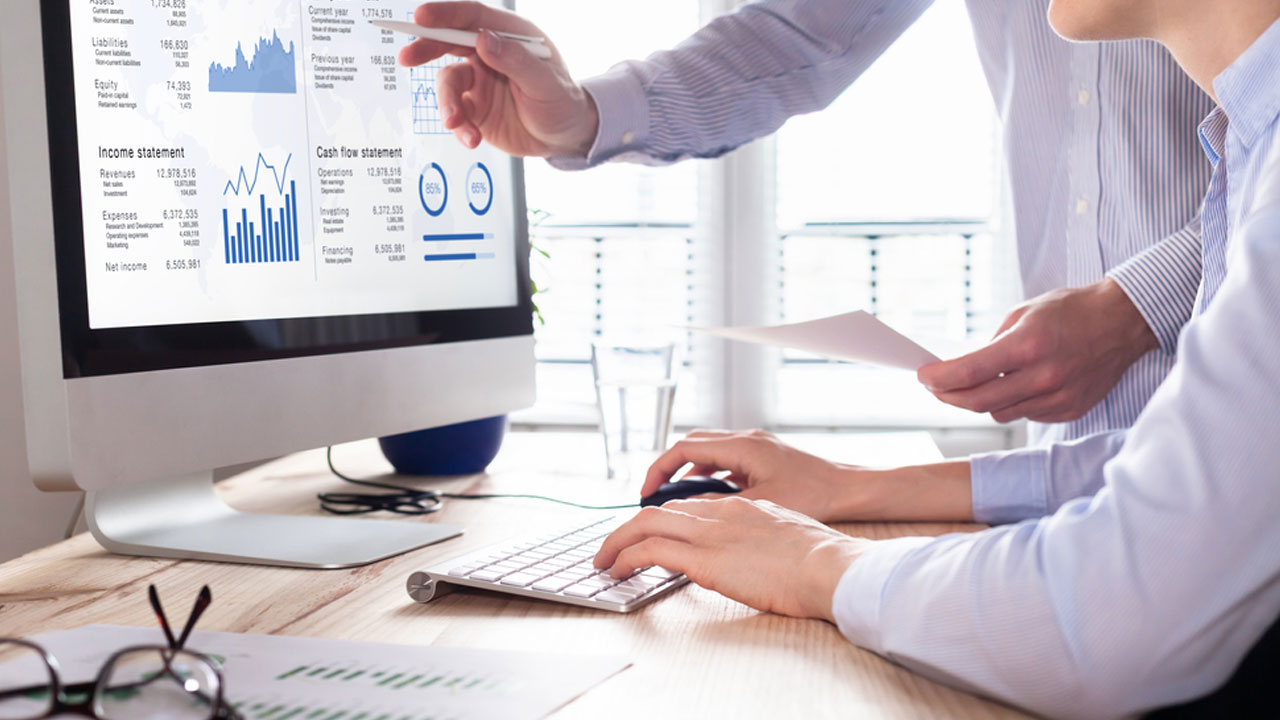 Lite Access Technologies’ (TSXV:LTE) heavily-hit results for the first quarter of 2020 have not shaken its confidence for the future.

The company’s UK operations were central to the drop in revenue. Transitioning from its previous Gigaclear contract to a new one with CityFibre resulted in no cash contributions coming from the UK.

A slowing Canadian market also added to revenue decline, as did the lack of a major contract. This was even more evident when compared to the company’s abnormally successful first quarter last year. Lite Access signed a significant deal with a major Canadian telecommunications customer in 2019.

“Our financial performance in Q1 reflected right-sizing our UK operations and winding down our previous contract with Gigaclear, as well as engaging with CityFibre to negotiate the Lowestoft contract and commencing mobilization efforts in November 2019 in anticipation of ramp up in 2020.

“Despite this, efficient operations and capital discipline remain a core focus. As such, we maintained positive gross margins and minimal EBITDA loss during the quarter,” he said.

In February and March this year, Lite Access completed non-brokered private placement for $3.5 million in proceeds. The funds are expected to provide acquisition opportunities and fuel for growth initiatives.

Shimoon concluded the announcement with a positive outlook, saying that they expect significant growth throughout 2020 and beyond.

“We look forward to successfully meeting KPIs on the two substantial contracts with CityFibre. We expect these to be the first of many more major fibre infrastructure builds across the UK as the partnership progresses,” he added. 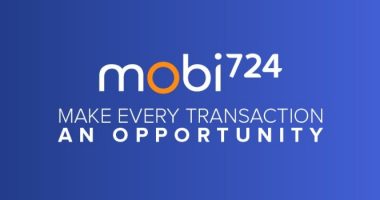 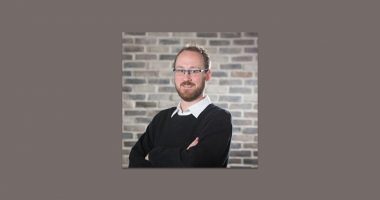 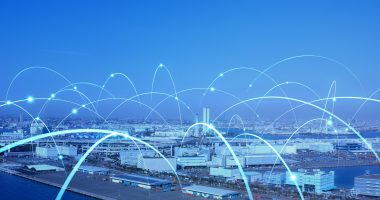 Turnium Technology Group (TTGI) has appointed Evelyn Bailey and Peter Green to its Board of Directors. 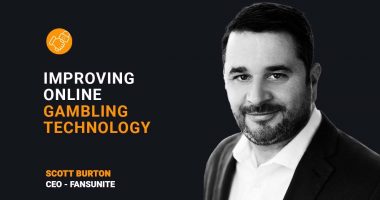