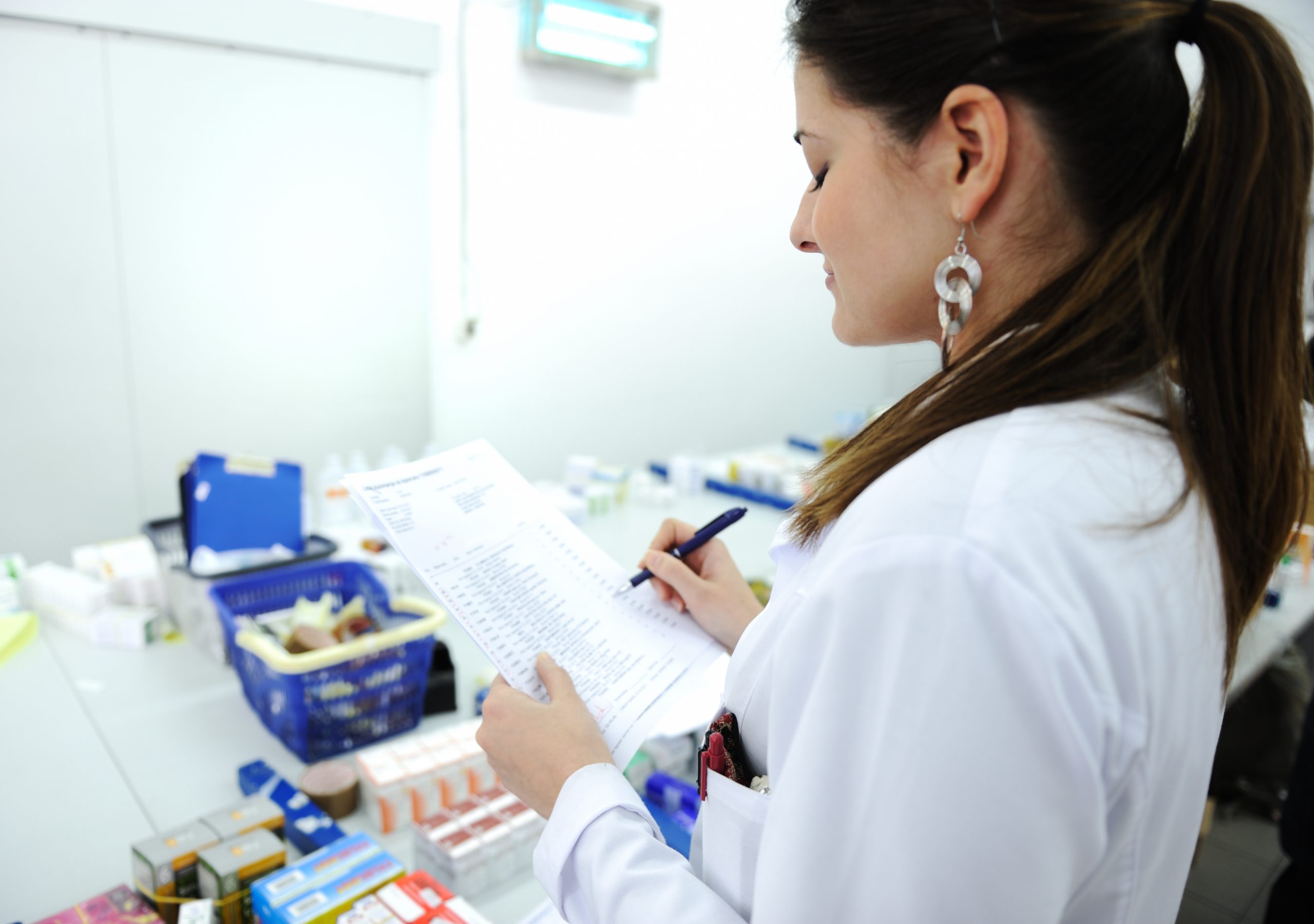 Lexaria Bioscience (LXX) has provided a progress report on several studies within its 2021 applied research and development (R&D) program.

VIRAL-A20-2 – A tolerability and pharmacokinetic or “PK” study in animals using antiviral drugs remdesivir and ebastine.

Animal dosing and all in-life procedures and sample analyses have been completed. Data analyses are underway with a view to reporting soon.

There were 4 groups of 10 animals dosed to determine if DehydraTECH-enhanced remdesivir and ebastine were well tolerated and enabled improved overall quantity of drug delivery relative to non-enhanced controls as Lexaria has successfully evidenced for other antiviral drugs.

Lexaria hopes to build on recently announced positive findings from its VIRAL-C21-3 study that evidenced effective inhibition of the COVID-19 SARS-CoV-2 virus using these DehydraTECH-enhanced compounds in an in vitro screening assay.

VIRAL-A20-3 – An additional tolerability and PK study in animals evaluating AUC for 3 other antiviral drugs.

Animal dosing and all in-life procedures have been completed, and sample analyses is ongoing.

There were 6 groups of 10 animals dosed in this study examining tolerability and quantity of drug delivery for 3 other antiviral drugs of interest with potential utility against the COVID-19 SARS-CoV-2 virus.

This study is expected to generate reportable results during July or August.

In this study, Nuclear Magnetic Resonance (“NMR”) and Liquid Chromatography-High Resolution Mass Spectrometry (“ LC – HRMS” ) are being applied to 5 DehydraTECH-enhanced antiviral drug formulations currently being investigated by the Company in studies VIRAL-A20-2 and VIRAL-A20-3.

Molecular characterization is an important step in determining whether Lexaria’s DehydraTECH technology alters the underlying drugs to a degree significant enough to result in the formation of a covalently bonded new molecular entity (“NME”). NMEs are generally subjected to more involved regulatory examination and approval processes than non-NMEs.

Lexaria has previously reported findings evidencing that NME formation did not occur following DehydraTECH formulation with other substances of interest such as nicotine and cannabidiol (CBD).

Results from this work are expected to be reported ahead of schedule, by the first half of July.

Most results from these animal studies were released on May 6 and May 20, 2021 respectively demonstrating statistically significant gains in CBD absorption relative to controls using Lexaria’s latest DehydraTECH 2.0 formulation innovations.

The testing laboratory that performed this work has been engaged to perform certain follow-up work that includes monitoring of real-time animal blood pressure in response to select formulations from these PK evaluations.

This work is hoped to complement Lexaria’s previous human clinical study findings that have shown a reduction in blood pressure following DehydraTECH-CBD administration.

Animal dosing and in-life procedures have not yet commenced for this additional follow-up work but will be reported when developments warrant.

NSAID-A21-1 – A tolerability and PK study in animals evaluating ibuprofen and naproxen.

Test articles were manufactured in April as planned, contracts were executed in early May with the animal testing laboratory performing this work, and initial animal dosing commenced the week of May 17 ahead of schedule.

This work is currently underway with pilot tolerability evaluations in rodents in an effort to determine dosing that evidences superior gastrointestinal tolerability comparing Lexaria’s DehydraTECH test articles to concentration-matched controls.

Reporting from this study work shall be provided when developments warrant.

This study has been renamed NIC-A21-1 following migration from an in vitro cell based study instead to an in vivo study in live anesthetized animals.

This will allow Lexaria to perform a superior evaluation of the systemic absorption of nicotine upon oral pouch product dosing in the animals.

Human oral pouch dosing of nicotine is a rapidly growing trend in several locations around the world and Lexaria believes this redesigned study will more appropriately measure outcomes.

The contract has been signed with the animal testing laboratory that will be performing this work and all study test articles have been manufactured and are in the process of being shipped to the laboratory for dosing purposes.

Animal dosing in this study is scheduled to commence in July ahead of the originally stated September/October dosing commencement schedule for NIC-C21-1. Reporting from this study will be provided when developments warrant.

As such, Lexaria considers advancing these applied R&D studies to be a vital early step towards its goal of establishing commercial relationships with potential industry partners to utilize DehydraTECH within their existing product lines or in the development of new product lines.

All studies are fully funded and performed by independent third-party testing laboratories.

The company’s technology can be applied to many different ingestible product formats, including foods, beverages, oral suspensions, tablets, and capsules. 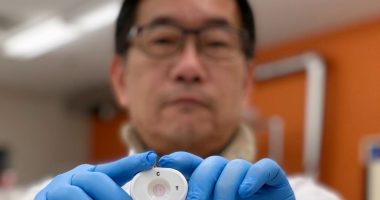 MedMira Inc. (MIR) has received the CE mark for three of seven products submitted this year. 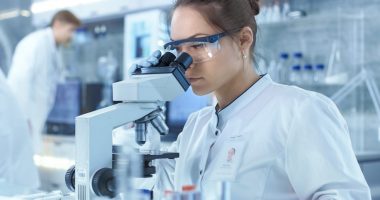 Revive Therapeutics (RVV), a cannabis and psychedelic healthcare company has received feedback from the U.S. FDA to help advance Bucillamine.