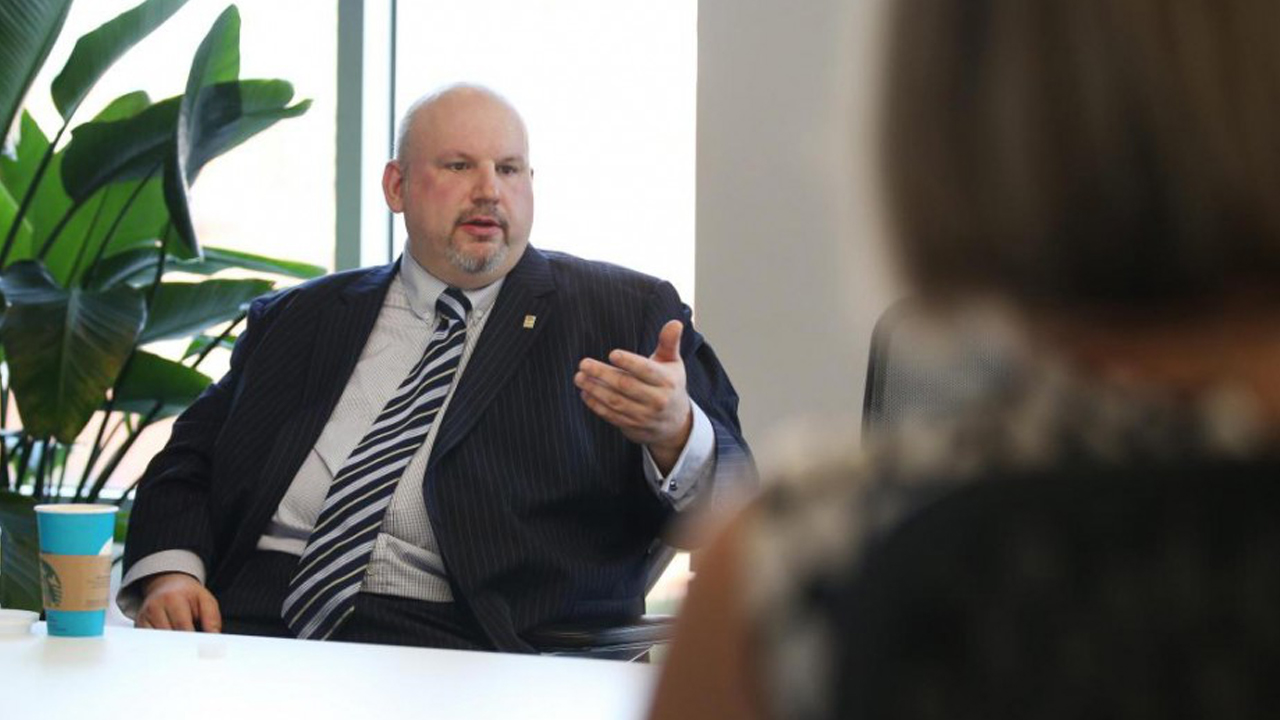 The company reported C$32.3 million in net income over the last quarter, which is 20 per cent less than in 2018’s corresponding period.

François Desjardins, President and CEO of Laurentian Group, was candid about the bank’s performance.

“We are disappointed with this quarter’s financial results and are addressing both the revenue and expense sides of this equation.

“However, we did see continued growth in Business Services and progress towards stabilizing our loan portfolio to personal customers,” he said.

The Bank is part-way through a seven-year plan to improve its performance. The plan commenced in 2015 and largely focuses on updating the bank’s customer-facing technology.

Laurentian Bank expects to have completed most of the update by the end of this year. At which point, the focus will shift to pursing growth and cost efficiencies in its operations.

Desjardins believes these initiatives will move the company forward in the over the coming months.

“We are beginning to see real progress in foundational work, growth in our customer base and concrete advancements towards improving customer experience,” he said.

As a result of these initiatives, Laurentian Group hopes to achieve a profitability similar to the other major Canadian Banks.

Laurentian Bank operates primarily in Québec and has $29 billion in assets under administration. 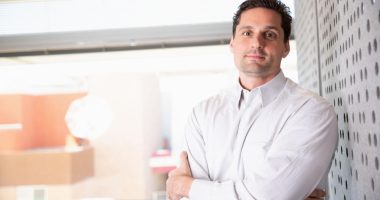 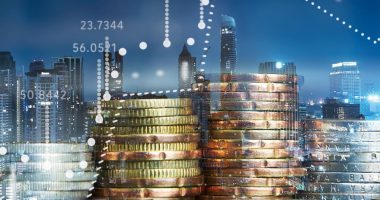 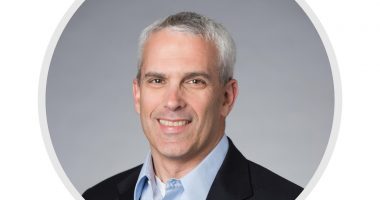 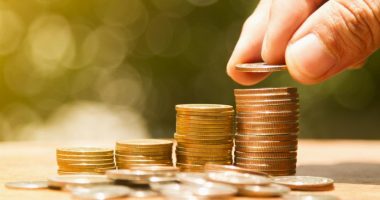 Alaris Equity Partners Income Trust (AD.UN) has entered into an agreement to sell $65 million of unsecured debentures to a syndicate of underwriters.
X