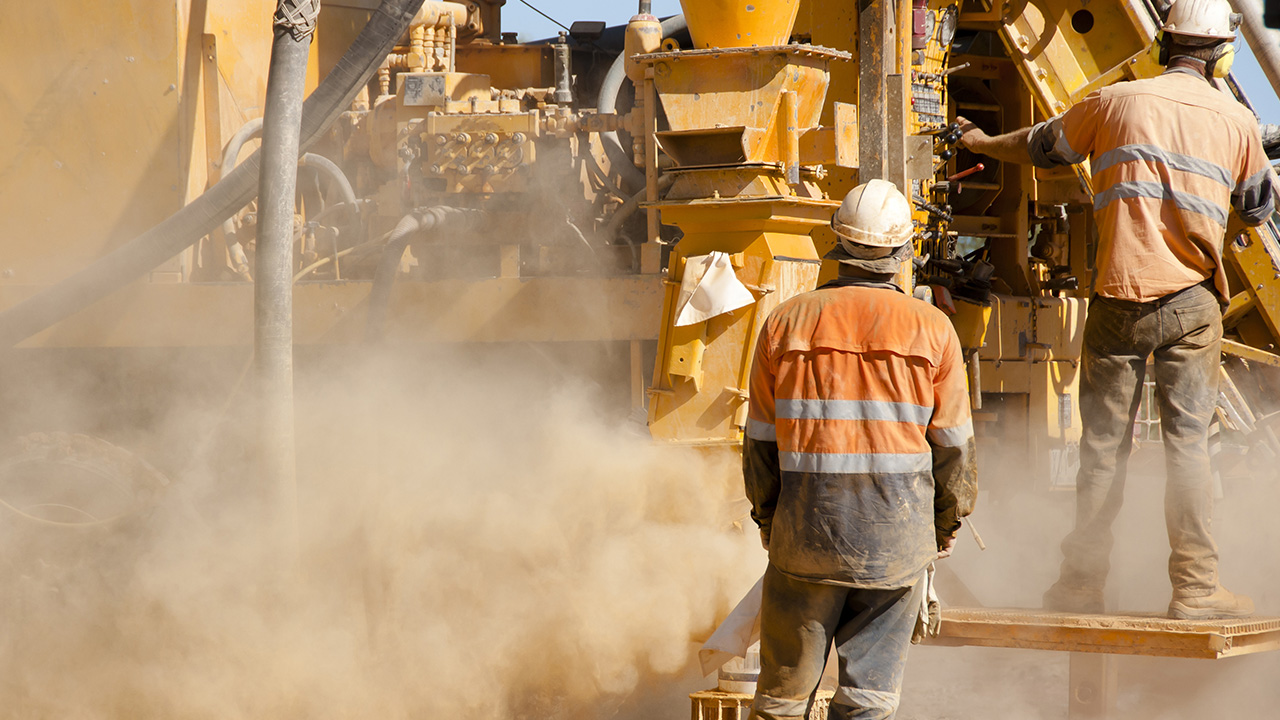 LaSalle Exploration (TSXV:LSX) is set to begin a field work program at its Radisson Property following positive results from a geophysical survey.

The site sits along a highly-prospective regional contact between the La Grande and Opinaca geological Sub Provinces, which is proven to host significant gold mineralisation.

Also found within the region is Newmont’s Eleonore Mine and Sirios Resources’ Cheechoo deposit to the southeast, as well as Quebec Precious Metals’ La Pointe deposit to the northeast.

Abitibi Geophysics completed a gradient induced polarisation survey earlier this year in the central portion of the property, which aimed to delineate and categorise zones of sulphide mineralisation.

Another survey was carried out by OreVision on the property’s eastern and western sections, with the intention of generating new targets in areas that have, to date, seen little exploration.

The results identified 12 changeability zones that are considered high-priority drill targets, as well as another nine that have been designated for follow-up.

As such, LaSalle’s upcoming field exploration program is schedule for early July, and is expected to include geological mapping, along with both rock and soil sampling over the induced polarisation anomalies in an effort to further prioritise targets for a later drill program.

In addition, the program will test a number of isolated changeability areas at the eastern section of the property. These regions are considered to be potentially important new targets based on recent results that were published by Harfang Resources.

According to the results, a strong basal till gold anomaly is thought to exist just south of the Radisson Property boundary, and was described as one of the most significant in the country by Stuart Averill of Overburden Drill Management.

Ian Campbell, President and CEO of LaSalle Exploration, said that all of the identified targets will be followed up over the course of the summer field program.

“We are really pleased with the results of the geophysical survey that has confirmed a number of targets in areas of established gold and gold-copper surface mineralization as well as the new targets on less explored areas of the property.

“We anticipate beginning field work in the first part of July while implementing safety measures related to COVID-19 for both our crew and local inhabitants,” he said.

LaSalle Exploration (LSX) is currently steady and is trading at C$0.085 per share at 12:15pm EDT.