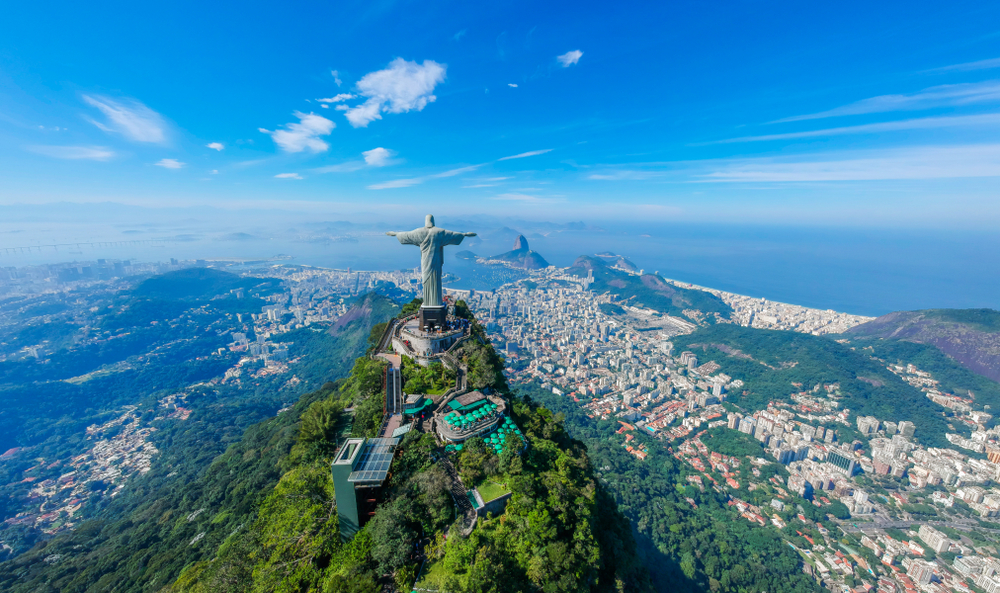 Lara Exploration (LRA) has finished a reappraisal of the diamond drilling and ground magnetometer survey results for its Itaítuba vanadium project in Brazil.

Half core samples from four of the scout holes were required for Davis Tube Recovery testing and resulting magnetic concentrates assayed for vanadium pentoxide.

Three of the holes located in the fresh rock sections identified significant intervals where magnetite concentrate recovery values are in the order of 10 per cent to 20 per cent of the original core sample mass.

Additional work is planned, including extensions to the existing ground magnetic survey, geological mapping aiming to identify more magnetite-rich ferro-gabbro phases within the complex, and drill testing of the priority target.

Lara Exploration is a company focused on building its portfolio through the growth and acquisition of new projects. The company is primarily focused on South America with projects in Chile, Peru and Brazil.