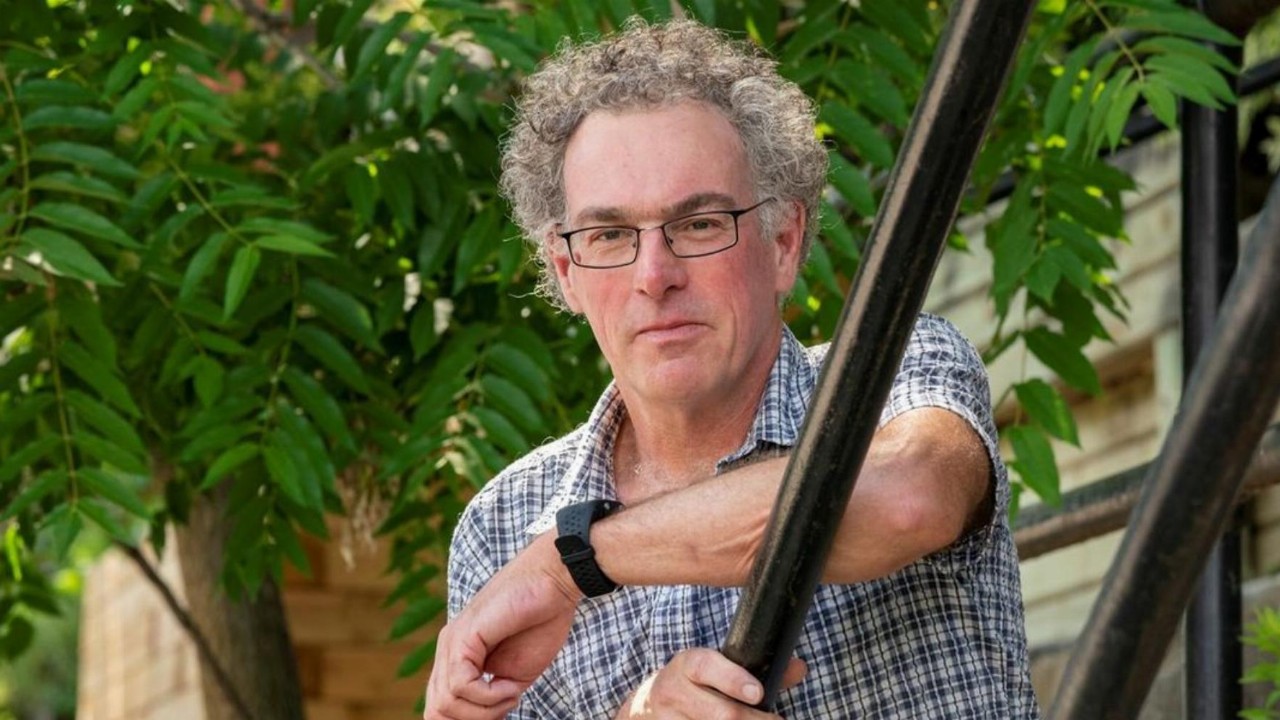 The intersection in hole K-21-17 represents a 30 m step out to the northeast from the previous intercepts and extends the high-grade mineralization to approximately 40 m along strike. The mineralization remains open in both directions.

The Big Vein target is an auriferous quartz vein exposed at surface that has been traced over 400 m at surface along the Appleton Fault Zone. It lies within a larger northeast-southwest trending quartz vein corridor that stretches for over 7.5 km as currently outlined.

Gold mineralization at Big Vein includes six occurrences of visible gold, assays of samples from which range from 1.87 g/t to 1,065 g/t Au.

The current drill program, recently increased to 50,000 m, has only tested Big Vein over approximately 100 m of strike length and vertical depths of 50 m.

“We are excited to see additional near surface high-grade gold assays, the highest to date, from our early drilling at Big Vein. We are extending the high-grade mineralization along strike and getting a handle on its plunge. Adding extra drills will allow us to aggressively test Big Vein as well as to follow up targets developing along the quartz vein corridor.”

Labrador Gold is a Canadian-based mineral exploration company focused on prospective gold projects in Eastern Canada. In early March 2020, the company acquired the option to earn a 100 per cent interest in the Kingsway Project in the Gander area of Newfoundland.