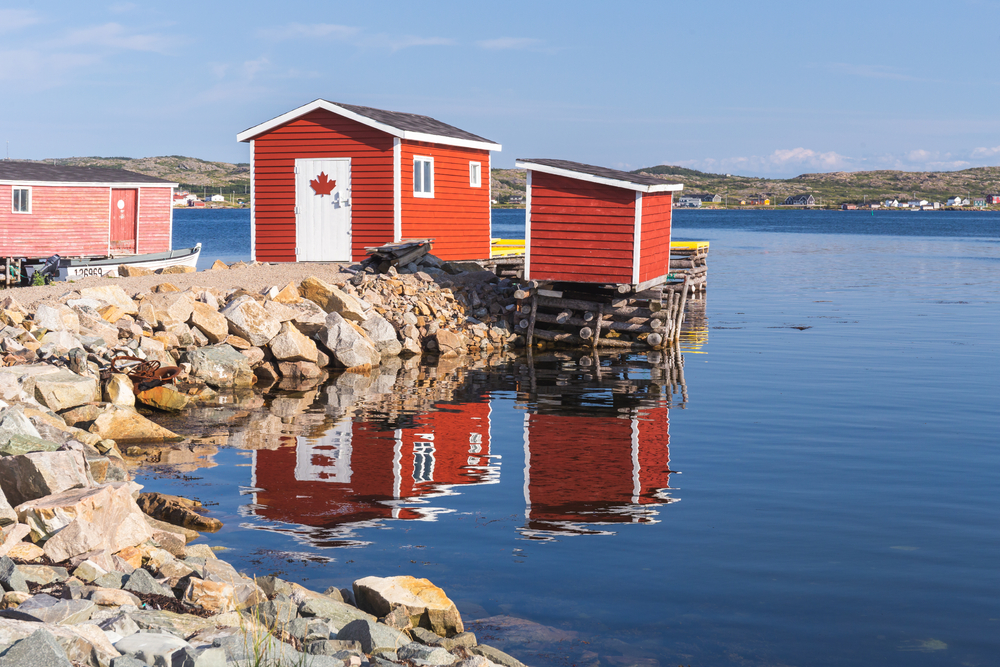 Labrador Gold (LAB) has announced the first intercepts from its Kingsway Project in Newfoundland.

The high-grade intersections included five particles of visible gold in quartz veins, which are usually vuggy and also contain stylolites with some gold particles percipitated in them.

“We are excited to announce these first near surface high-grade gold assays from our drilling at Big Vein, with assays for additional holes containing visible gold to come,” Roger Moss, president and CEO of Labrador Gold, said in a press release.

“Now that we have found the high-grade, we will focus on tracing it down plunge and search for the dilation zones where larger blowouts can be expected. With two drill rigs continuing to test Big Vein along strike we expect to rapidly follow up on these very encouraging results.”

The Big Vein target is an auriferous quartz vein exposed at surface which has traced over 400 metres at surface on the Appleton Fault zone, which sits within a northeast-southwest trending quartz vein corridor. This corridor goes beyond 7.5 kilometres and has the potential for expansion in both directions.

A 20,000-metre drill program is also in progress and has only tested Big Vein over an 80-metre strike length of the 400-metre surface exposure.

That being said, drilling has produced visible gold in four drill holes in addition to wide areas of gold mineralization tied to significant quartz veining.