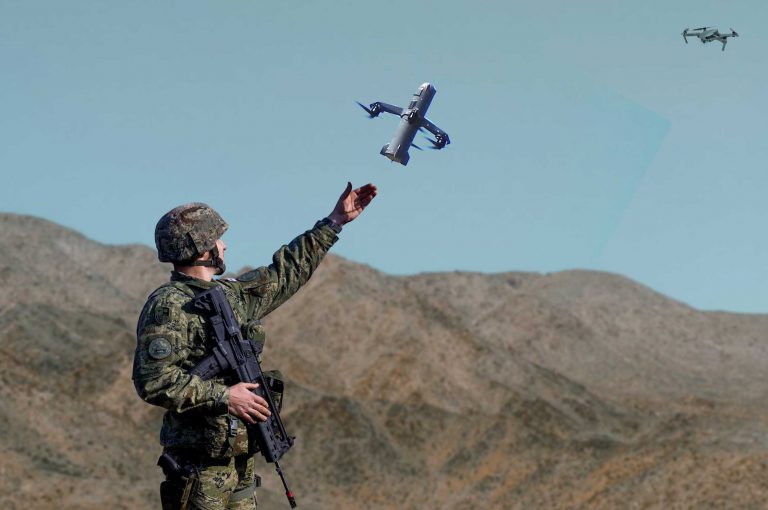 Be the first with the news that moves the market
KWESST Mirco Systems has announced it has entered into an exclusive counter-drone technology agreement with AerialX Drone Solutions.
The announcement comes following an October 2019 non-exclusive global license KWESST had signed with AerialX Drone. The new agreement gives AerialX exclusive rights to the U.S. and Canadian militaries.
Marketed under the name GreyGhost, the product is an autonomous soldier portable micro drone missile system which defends against smaller hostile drones, including swarms at highspeed kinetic impact.
“This is a timely development as the U.S. and other NATO military agencies have expressed interest in our GreyGhostTM counter-sUAS drone missile and view it as a serious candidate solution to the growing threat of suspicious or hostile drones,” David Luxton, executive chairman of KWESST, said in a release.
He continued,
“Our GreyGhostTM counter-sUAS drone missile has been down-selected by key agencies from among dozens of contenders for upcoming demonstrations and trials because of its unique ability to track and hunt hostile drones and neutralize them with kinetic impact.”
The counter-drone technology market has witnessed considerable growth over the last several years and shows no signs of slowing down.  By 2027, it is estimated the market will be worth US$4.70 billion.
Fueling that growth will be factors such as increasing adoption of directed energy weapons to destroy or damage rockets, mortar-launched explosives, drones, investments made in military bodies and defence intelligence sectors and advancements made in laser-based target-focused weapons.

Additional terms of the agreement include KWESST retaining its non-exclusive worldwide rights. The company will also issue 100,000 shares to AerialX in consideration of the exclusive rights. Should AerialX meet additional technological milestones, KWESST will issue 100,000 additional shares. 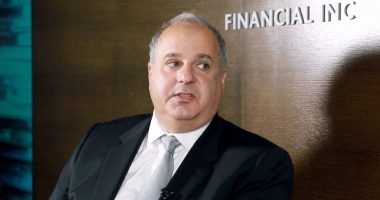 " VitalHub (TSXV:VHI) to commence trading on the TSX 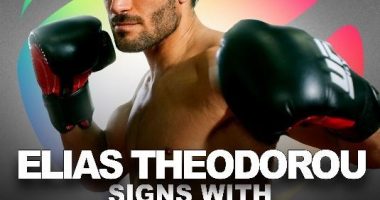 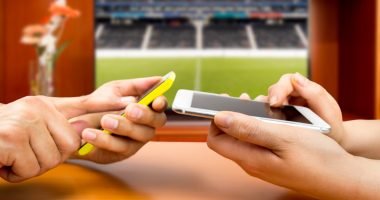 Nuvei (NVEI) has partnered with 888 Holdings to provide its payment solution to Sports Illustrated’s online sports betting and iGaming venture. 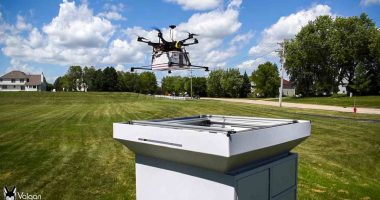