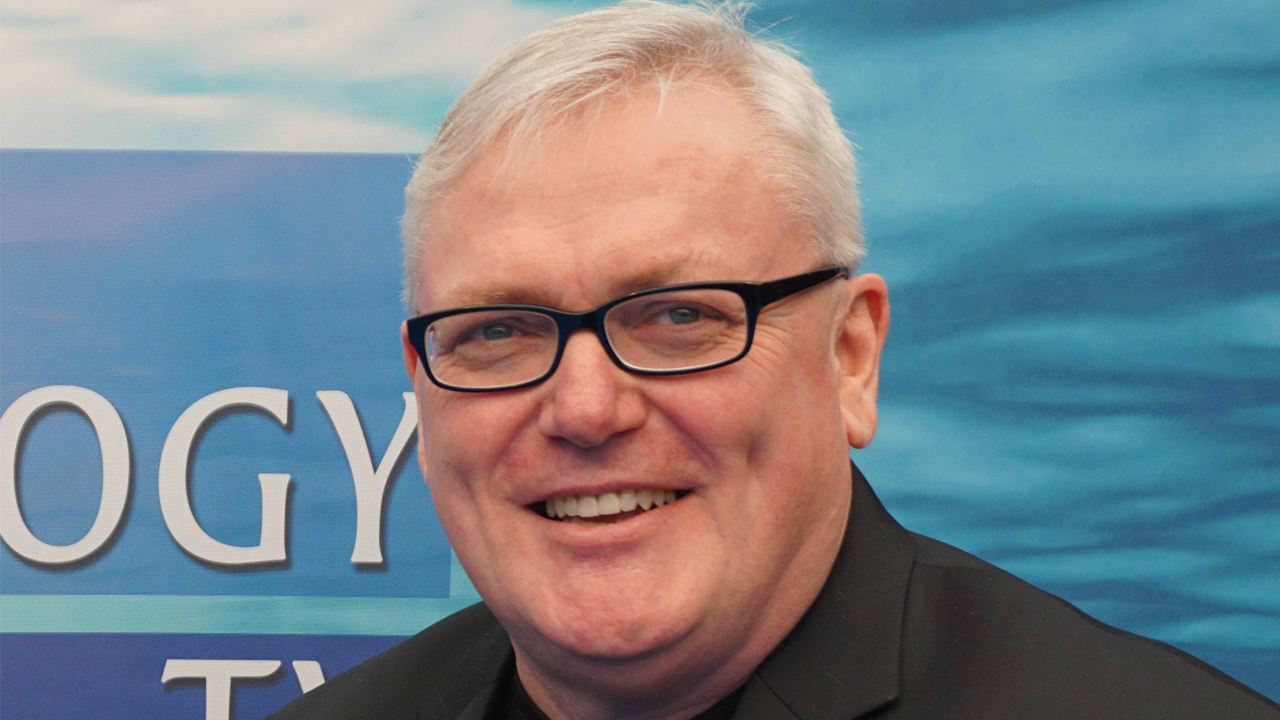 Marine technology company, Kraken Robotics (TSXV:PNG) has announced that it has entered into a partnership agreement with Greensea Systems.

Kraken and Greensea are very familiar with each other already, having collaborated in the past. The companies previously worked together on advancing the capabilities of marine robots.

“We originally began working with Greensea in 2018, when we were looking to expand the capabilities of our ThunderFish AUV platform. Throughout that project, I observed how well our teams worked together, the synergies between culture and capability, and the full capabilities of Greensea’s software architecture in action.

“This agreement will allow Kraken to engage Greensea in a larger capacity, and enables a framework for ongoing collaboration and cooperation,” he said.

The new partnership will expand on Kraken and Greensea’s collaborations and simplify contracting between the two companies.

Under the agreement, Greensea will support development, integration, and testing work with Kraken, across several of Kraken’s technology platforms.

Specifically, Greensea will help Kraken to mature ongoing programs and accelerate new commercial offerings. This will include supporting Kraken’s research and development programs, under the scope of the OceanVision project.

The companies also plan to continue collaborating in the areas of seabed residency and hull inspection.

The companies completed Phase I in February 2020, by integrating Kraken’s SeaVision 3D RGB Underwater Laser Scanner into a Greensea Crawler prototype. The system was fielded in Florida, and demonstrated an inspection of a real-world vessel.

Greensea’s CEO, Ben Kinnaman, called the partnership a significant one.

“It is a relationship formed between the most disruptive, agile, and aggressive technology developers in the industry.

“This partnership will create the next generation of robotics for the subsea industry. The value this partnership creates will drive business for both of our companies,” he said. 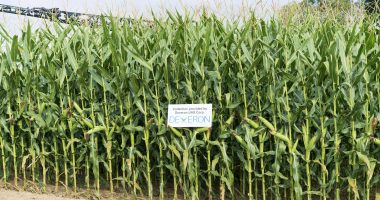 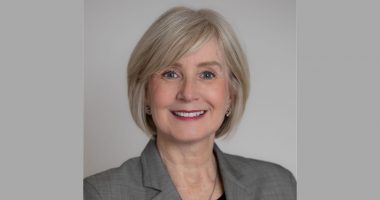 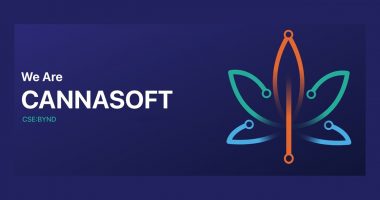 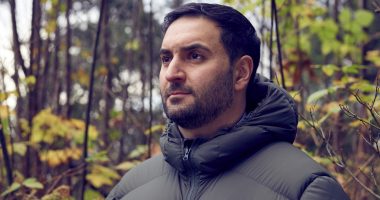