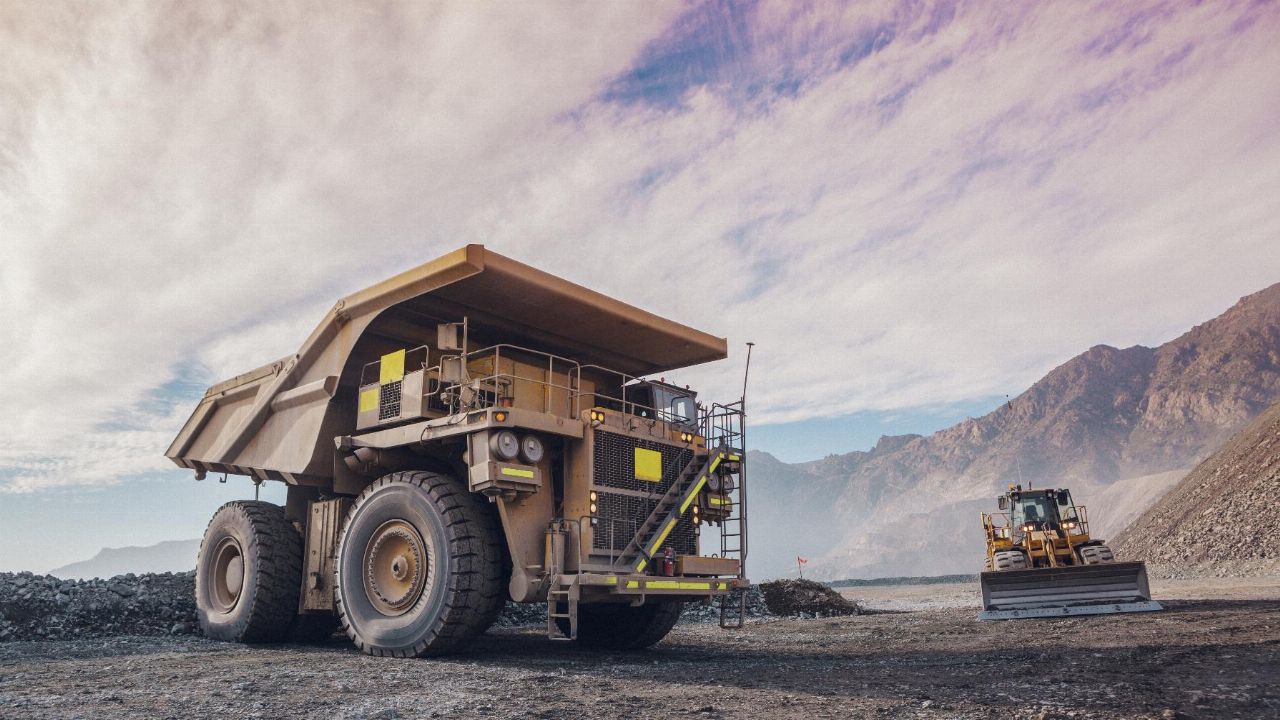 The company's 2020 exploration program began earlier this year with a property-wide airborne geophysical survey, providing data to a depth of 1,000 metres, which assisted in prioritising targets for both the current drill and future drill programs.

Field crews and equipment have already been mobilised for this second phase of drilling, which is expected to total roughly 4,000 metres. The program will focus initially on step-out drilling to expand previous results at the recently identified Gate Zone.

In addition, Kodiak will revisit previously identified gold trends at Dillard East. Field crews have been prospecting and undertaking soil geochemical survey over the last couple of weeks to ground-truth these anomalies.

Claudia Tornquist, President and CEO of Kodiak Copper, noted that geophysical work carried out at the conclusion of an initial drill program demonstrated high-grade intervals at the Gate Zone at the edge of a significant resistivity anomaly.

"It will be very exciting to drill-test this sizeable new anomaly and expand the mineralisation at Gate further. MPD hosts many other potential drill targets across a large, 10 square kilometre area containing historic copper and gold mineralisation.

"As part of this phase two program we have prioritised the Dillard Area as a target that certainly warrants drill testing as well. Like at Gate, the objective is to test below shallow historic drilling where new geophysics has identified a large resistivity and magnetic anomaly," she added.

The results of the phase two drill program are expected to be released in the third quarter of 2020. 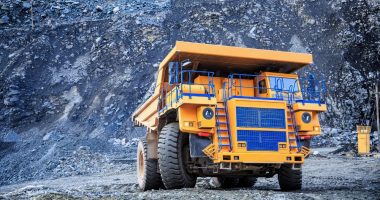 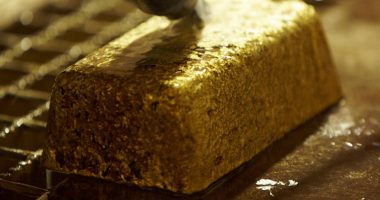