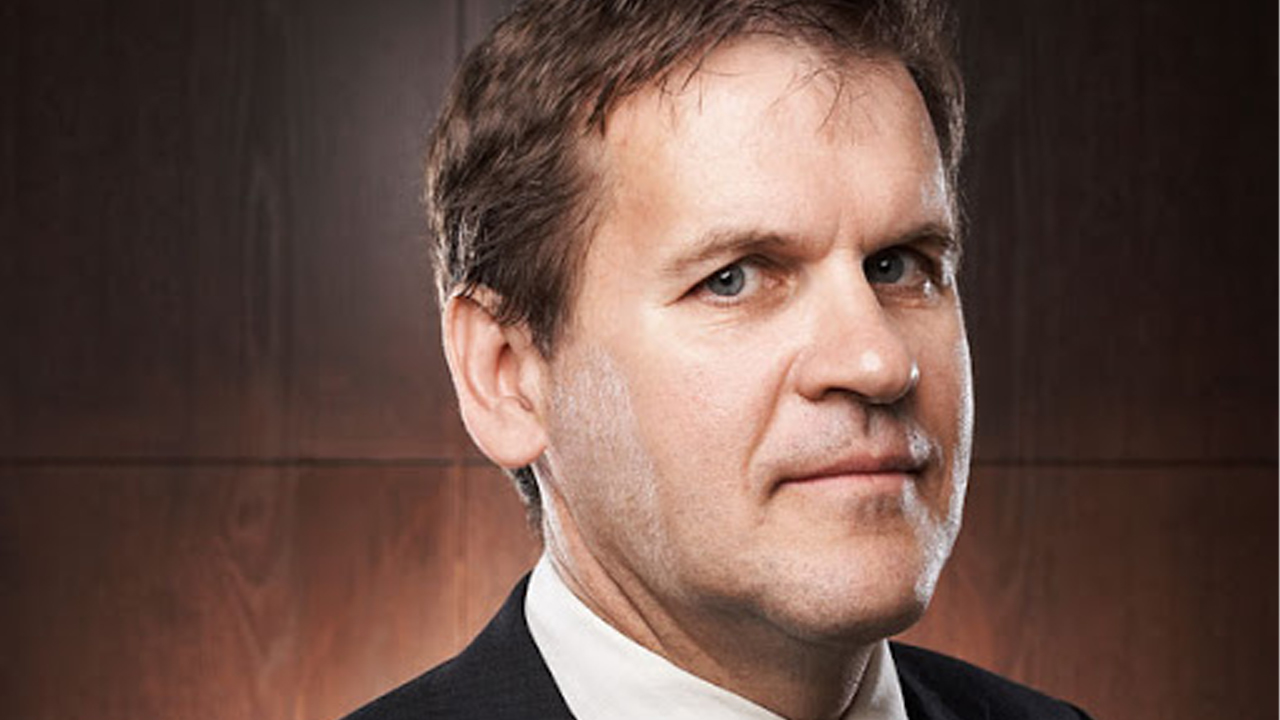 Kirkland Lake Gold (TSX:KL) has reported that one of its employees has tested positive for COVID-19.

The employee worked at the Detour Lake Gold Mine site from March 12, began showing symptoms around March 14 and was removed from the mine site two days later.

However, the employee did not return a positive test until late last week. The company was informed last Friday and has been in collateral control since then.

All employees at the site have been informed of the confirmed case and have been advised to self-monitor closely.

As of March 30, it will be two weeks since the confirmed case was onsite. As two weeks is the believed period of incubation for the virus, hopefully any other transmitted cases would make themselves known by this point.

However, some infected persons report mild or no symptoms, meaning the risk of reinfection after this date is still possible.

The company had already reduced staff heavily at the site to mitigate the risk posed by the pandemic. As of last week, the Detour Lake mine had reduced its staff to 300 and was suspending all non-essential operations until April 30.

In an attempt to mitigate the risk caused by this employee and to limit the chance of further exposure to the virus, the company has reassessed its health protocol moving forward.

The protocols were reviewed by the Porcupine Health Unit, a local medical support organisation, who visited the site over the weekend.

Furthermore, Porcupine Health are currently assessing all employees who had sustained contact with the coronavirus-positive individual.

In a statement made last week, the company’s President and CEO Tony Makuch, said it was not possible to know the full-impact this pandemic will have on Kirkland’s 2020 guidance.

Kirkland Lake has not said whether a confirmed case will likely affect the length of the operational reduction. 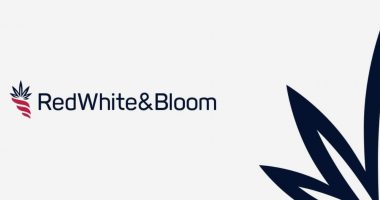 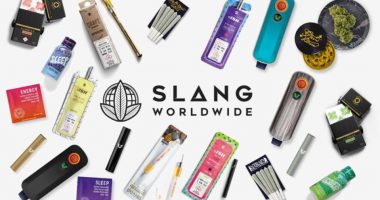 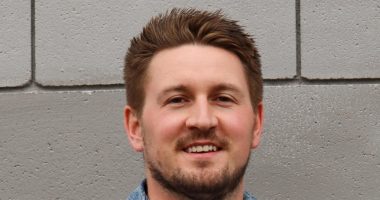 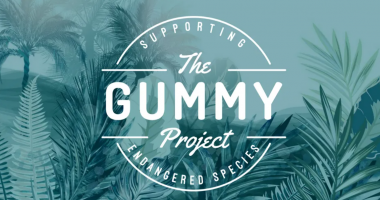