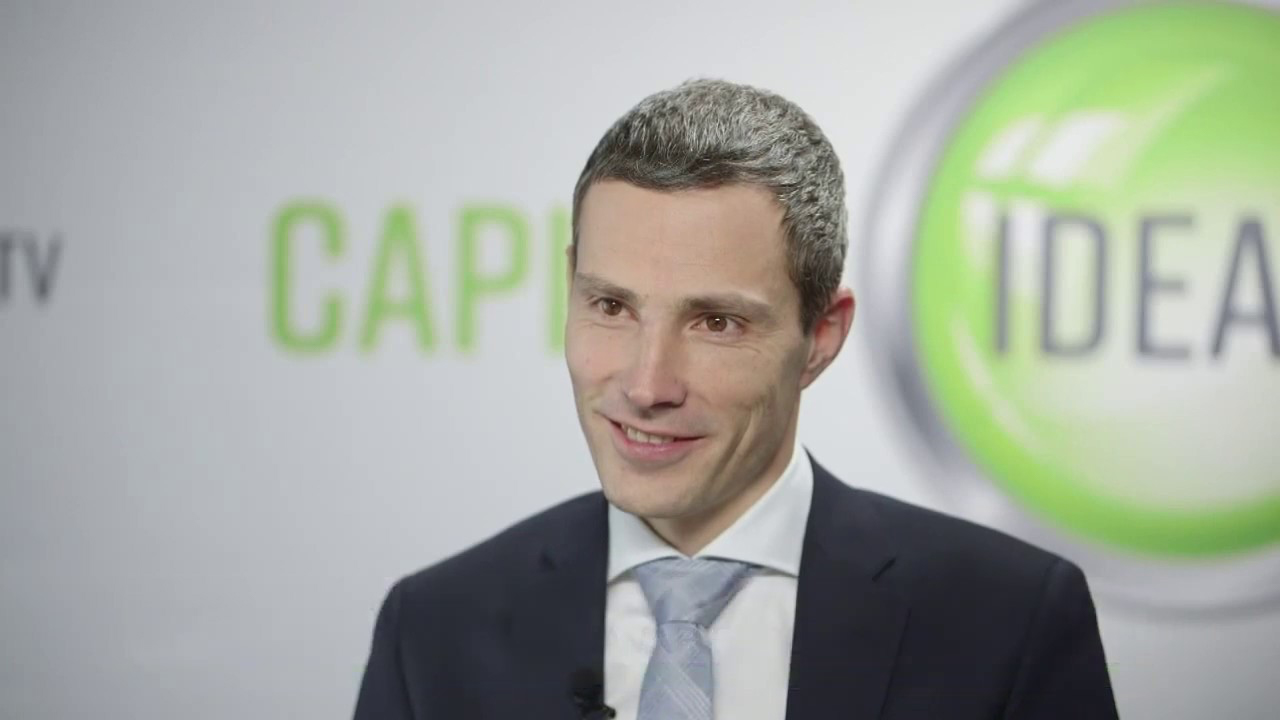 Through the deal, IAMGOLD can earn up to 80 per cent of the project, in exchange for C$6.5 million in work commitments and $3 million in cash.

The first tranche available to IAMGOLD would give them 75 per cent of the project in exchange for a cash payment of $600,000 and $4 million worth in exploration work at the site

If IAMGOLD takes the option, the company can pick up an additional five per cent of the project, after completing a feasibility study and a further $500,000 in exploration work.

Kintavar will maintain a two per cent net smelter fee on the project moving forward.

If a mineral resource study returns more than 300,000 ounces of indicated gold, IAMGOLD will also pay Kintavar $400,000 in cash.

In addition to this, if commercial production begins at the Anik project, IAMGOLD will pay a further $1 million in cash or shares to Kintavar.

CEO and President of Kintavar, Kiril Mugerman said he was very excited by the agreement.

“IAMGOLD leading the way on the adjacent Nelligan project and other assets in its vicinity, this further consolation with the Anik gold project will further help advance mining development in the Chapais-Chibougamau.

“Partnering with a major having a reputation such as IAMGOLD to advance the Anik gold project, Kintavar shareholders will have significant upside exposure to one of the most active gold exploration regions in Quebec,” he said.