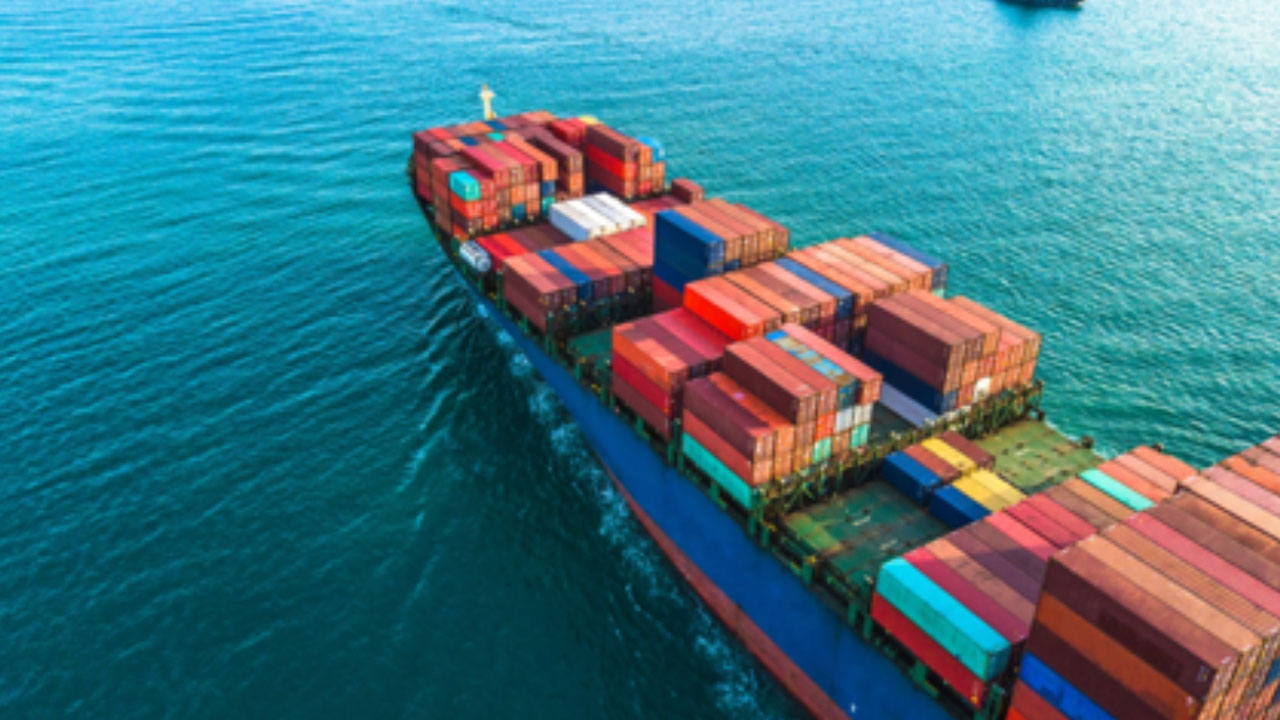 The pharmaceutical regulator announced in early December 2019 that it had approved regulations for the roll-out of medicinal cannabis-based products. However, a separate vote blocked a proposal to allow the domestic cultivation of marijuana.

Comprehensive regulatory frameworks will allow a new class of medicinal cannabis-based products to be prescribed by doctors and sold via pharmacies.

The new laws will enable Khiron to apply for a permit to export cannabis from Colombia.

“Within our LatAm strategy receipt of this authorization from ANVISA represents another regulatory milestone in bringing our medical cannabis products to the largest patient market in Latin America,” said Khiron CEO, Alvaro Torres.

“With a continued focus on the health and wellbeing of patients in the region, we continue to grow our network in Brazil as we also work towards pending authorizations in Colombia and Peru.”

Brazil’s medicinal cannabis market is estimated to reach 3.4 million patients over the next three years, making it the largest addressable market in South America.

In addition, requests from patients for medical cannabis have tripled over the last five years, and roughly 1,100 doctors are now filling prescriptions for the product. 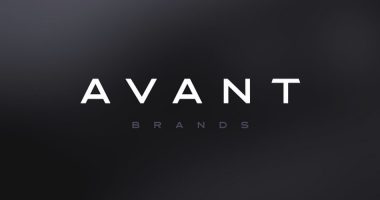