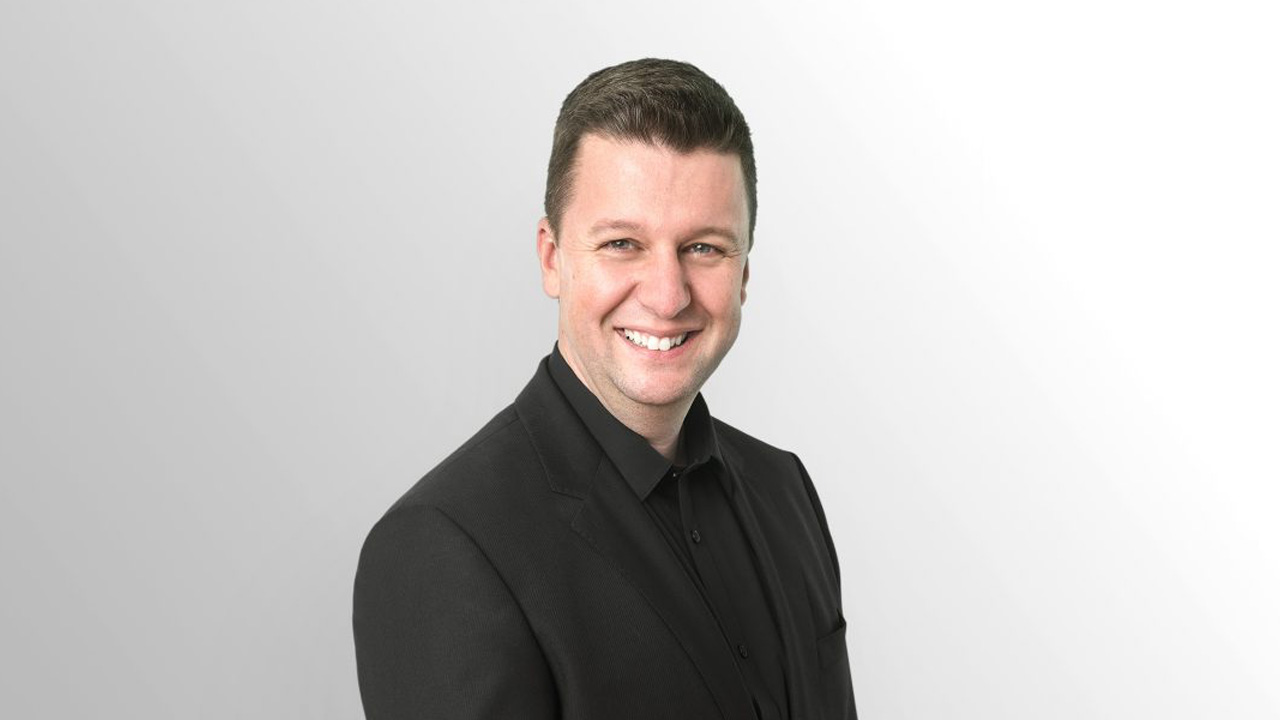 Kane Biotech (TSXV:KNE) has received positive results from consumers who tested the company’s shampoo against dermatitis and dandruff.

The company developed the shampoo to combat skin and scalp conditions, based on research about what can aggravate them. Research indicated that the persistence of microbial biofilm may worsen symptoms of atopic dermatitis, seborrheic dermatitis (eczema) and dandruff.

Kane Biotech’s shampoo contains coactive+, a patented anti-biofilm formulation, as well as other ingredients that are safe for human use.

The company first launched the consumer product test in December 2019. Since that time, Kane Biotech has sent 800 shampoo samples and a questionnaire to people all over Canada.

According to the questionnaire results, 82 per cent of consumers reported an improvement in their conditions. This included a reduction of dandruff, irritation, redness, itchiness and other symptoms.

“Having spent 25 years as a research fellow at one of the largest consumer goods companies in the world, I know that these consumer test results, which were obtained on an unoptimized product, clearly represent a major opportunity for individuals with scalp conditions,” he said.

“We are delighted with the overwhelmingly positive results of our shampoo consumer product test. We are looking forward to launching the product in Canada in the coming weeks, and in the US later this year.

“Nearly 1,500 individuals signed up to participate in the test, which far exceeded our expectations. We believe this indicates a gap in the market for efficacious products for these scalp conditions, and our results clearly indicate we can fill that gap for many people.

“Having received numerous requests for other products containing our patented anti-biofilm formulation, we also plan to develop scalp detoxifier, conditioner and face wash formulations, in addition to our shampoo,” he said.

Kane Biotech expects that its shampoo product will be available via online direct-to-consumer sales by 2020’s third quarter. National Bank analysts collectively cover ~300+ TSX-listed equities, of which more than half offer investors income in the form of dividends or distributions. " @ the Bell: TSX falls farther back into the red