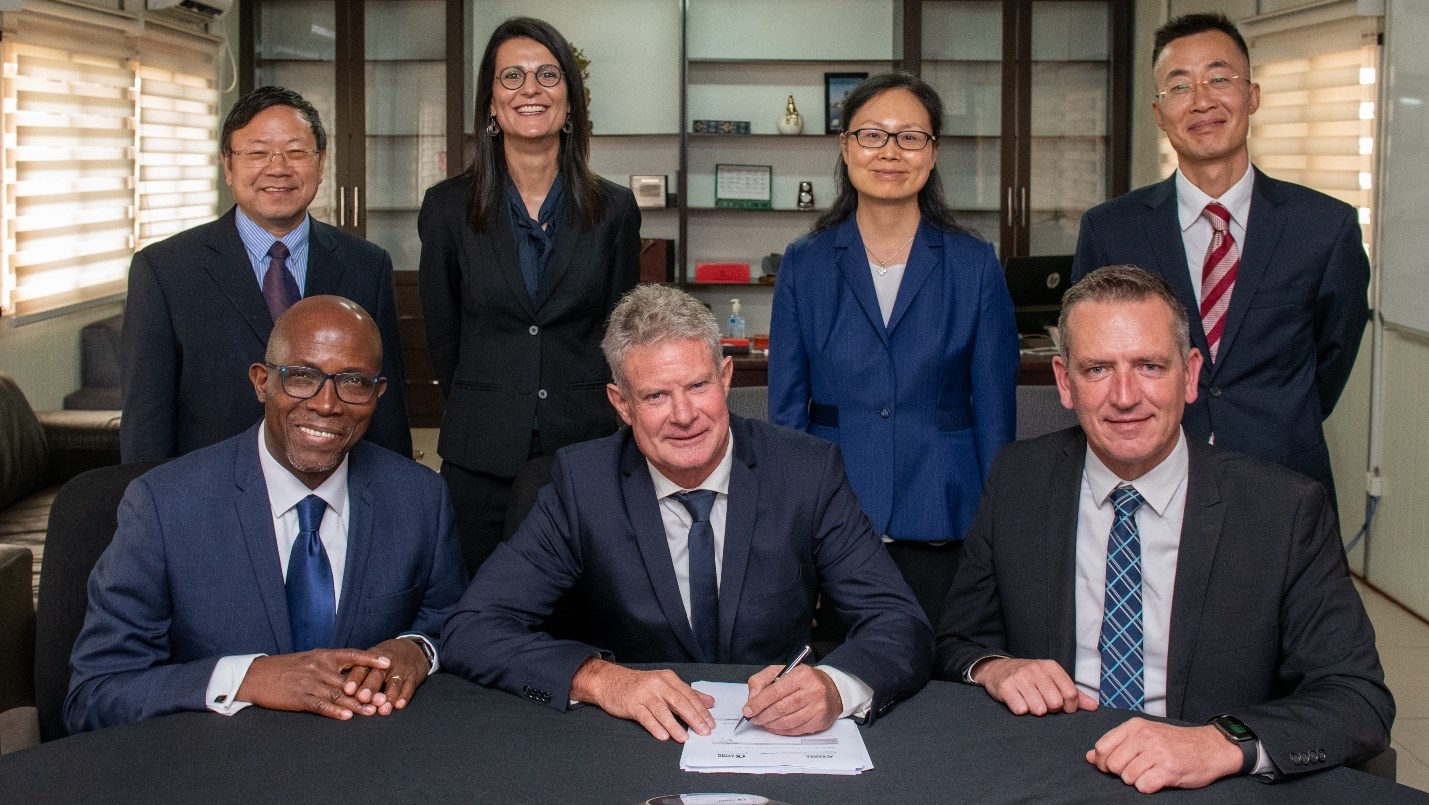 The contract was signed earlier today by Mark Farren, CEO of Kamoa Copper, and Wu Runhua, General Manager of Nerin, at a virtual ceremony.

Nerin is an international engineering company with more than 60 years of experience in smelter engineering and construction projects globally.

The China-based company will engineer a direct-to-blister flash smelter at the Kamoa-Kakula Copper Complex that will incorporate leading-edge technology supplied by Metso Outotec of Finland.

The 500,000-tonne-per-year smelter will be the largest copper smelter in Africa and one of the world’s largest single-line smelters.

It will be built adjacent to the Phase 1 and Phase 2 concentrator plants and has been designed to be able to process the forecast concentrate levels from the Phase 1, 2, and 3 concentrators.

The next steps in the smelter’s development include completing basic engineering, which is expected to take approximately seven months.

The smelter is expected to cost approximately US$700 million over three years, which will be financed with cash flows from Kamoa-Kakula.

“Today’s signing of the smelter basic engineering contract with Nerin highlights our commitment to the people of the DRC to derive more economic benefits from Kamoa-Kakula by maximizing in-country beneficiation,” said Kamoa Copper CEO Mark Farren.

“After a great deal of due diligence,” he added, “the partners at Kamoa Copper collectively agree that the state-of-the-art, environmentally-friendly technology offered by the Metso Outotec direct-to-blister smelter best suits the unique low-iron, low-sulphur and ultra-high-grade concentrate produced at Kamoa-Kakula, and aligns seamlessly with our goal of producing the world’s ‘greenest copper’.”

The Kamoa-Kakula Copper Project is a joint venture between Ivanhoe Mines, Zijin Mining Group, Crystal River Global Limited, and the Government of the Democratic Republic of Congo.