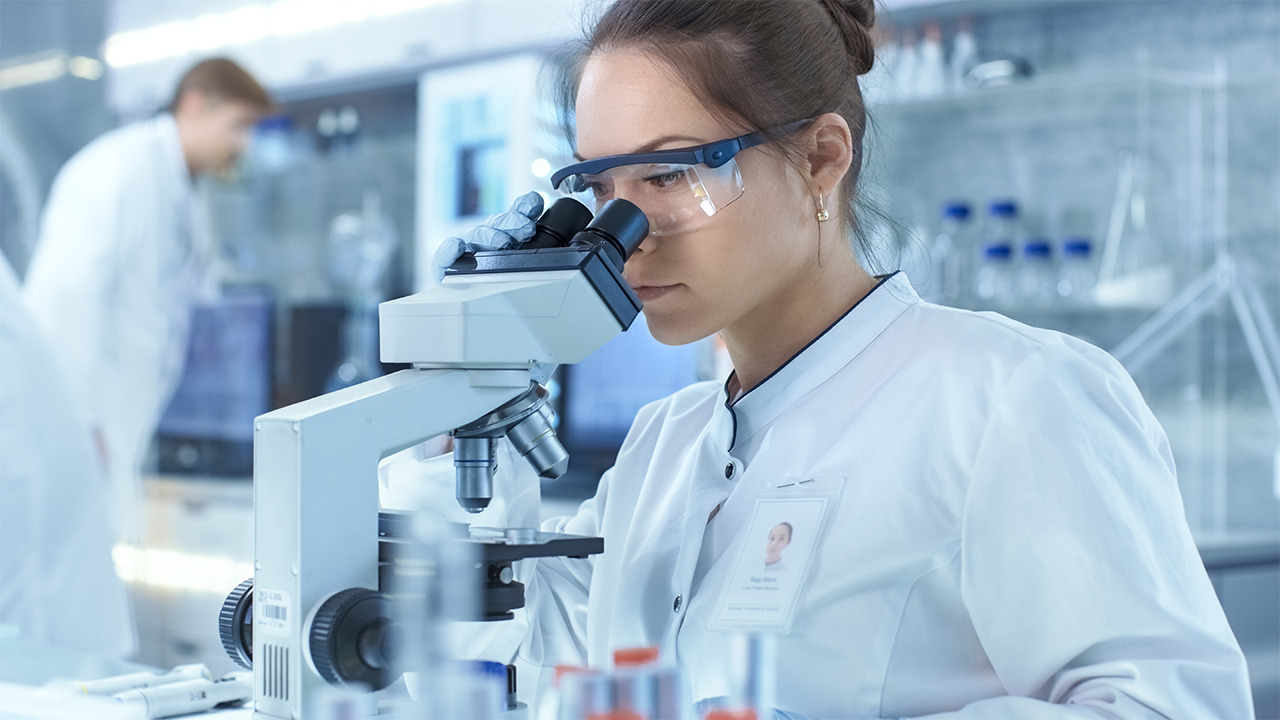 The CEO of Kalytera (TSXV:KLY) has penned a letter to shareholders , regarding the company’s proposed acquisition of the Salzman Group.

Kalytera formally agreed to a deal to acquire the Salzman Group last week.

However, the deal involves Kalytera giving up a 49.9 per cent interest in its shares to the shareholders of the Salzman Group.

In exchange, Kalytera picks up Salzman’s drug discovery team and R-107, the proprietary drug that was invented by this team.

Kalytera will need to issue 130 million shares within 30 days of the agreement being signed, followed by 394 million shares to be issued following shareholder approval.

The acquisition was also followed upon by a C$5 million fundraise to advance the R-107 drug.

CEO and President of Kalytera, Robert Farrell is penning the letter to encourage shareholders to approve the plan and allocate the remaining 394 million shares to Salzman.

R-107 is a nitric oxide drug delivered in a non-gaseous form. It has several advantages over traditional nitric oxide gas, that during clinical treatment is administered through costly inhalation therapy.

Robert went on to outline the benefits of the drug and its attractiveness to the company.

“R-107 will allow for thousands of patients to be treated simultaneously, in a potentially safe and less labor-intensive manner, without the need for special delivery equipment.

“We believe that the acquisition of Salzman Group is an exceptional opportunity for Kalytera. Following close of the transaction, we expect to initiate a Phase 1 clinical study of R-107, which we expect to complete during the third quarter of this year,” he said. 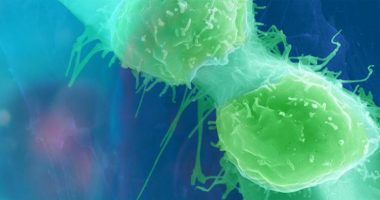 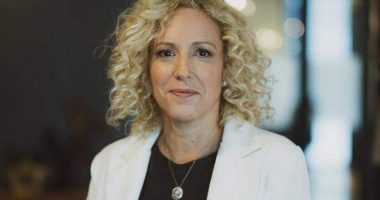