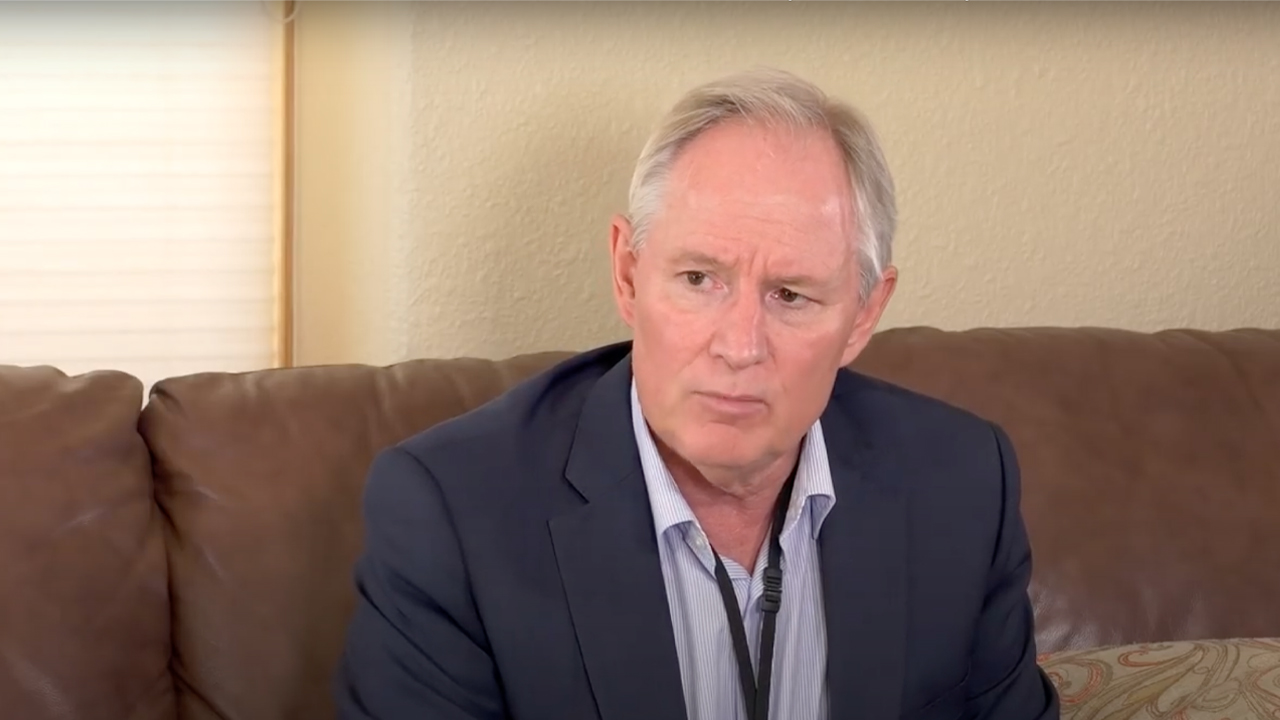 During the country’s State of Emergency relating to COVID-19, “a group of disaffected youths” from the surrounding Bilimoian community blocked a haul road between the Kainantu Gold Mine and its associated processing plant.

The protests came as demands to upgrade village access roads escalated, which K92 says falls under the responsibility of the local government.

While the road blockages did not halt production at the processing plant, mining operations at Kainantu were suspended for 48 hours, with the majority of the site’s workforce removed in an effort to diffuse the situation.

K92 says that, as part of a community relations initiative, road maintenance work projects were underway to address the condition of the roads. However, an increase in rainfall forced the work to be suspended, after which the company said that it would resume once weather conditions improve.

Despite the assurances, K92 said that the protestors refused to leave. As a result, local police forces moved in to take control, culminating in the injury of one demonstrator who received treatment in hospital.

This is not the first time that K92 has clashed with local communities. A similar incident occurred in late-2017, when disgruntled landowners – also from the Bilimoian community – burned two trucks, a grader and a standby generator. Several gas cylinders and fuel drums were also destroyed.

It was not mentioned in today’s announcement exactly when the protests occurred last week. That said, following the intervention of community leaders and the Bilimoia Interim Landowners Association (BILA), the underlying issues have now reportedly been resolved.

K92 said that operations are now returning to normal, and that the company “does not believe that the incident will have a material effect on production for the quarter.”

K92 also added that it is working with BILA and the local Minister for Mining, Johnson Tuke, to ensure that there is no repeat of this kind of incident.