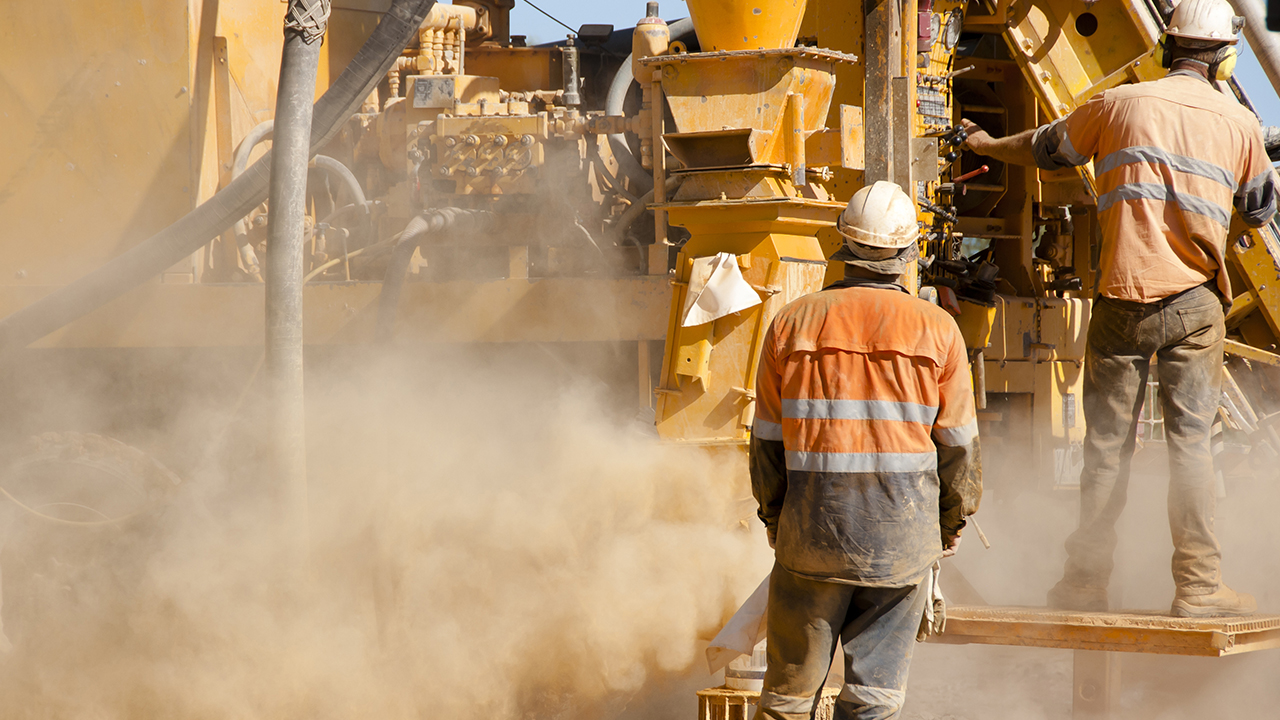 The new gold zone was identified through a soil sampling campaign, which K2 believes is the north westerly extension of the site’s Dragonfly gold zone.

The company has also identified five new targets through a multi-spectral remote survey on the property, two of these are more than a kilometre in length.

K2’s wrapped up its preliminary exploration program at Mojave just before the coronavirus started to heavily impact the global mining Industry.

The company tested total of 1,335 soil and 622 rock samples at the site, alongside a 189-kilometre line magnetic survey.

“The preliminary results have given the company new targets to follow up which have similar alteration footprints to known mineralization, two of the new anomalies are over one kilometre in length and have never previously been explored or sampled,” he said.

Stephen went on to say that the findings may result in the company extending the site’s strike by up to a further two kilometres.