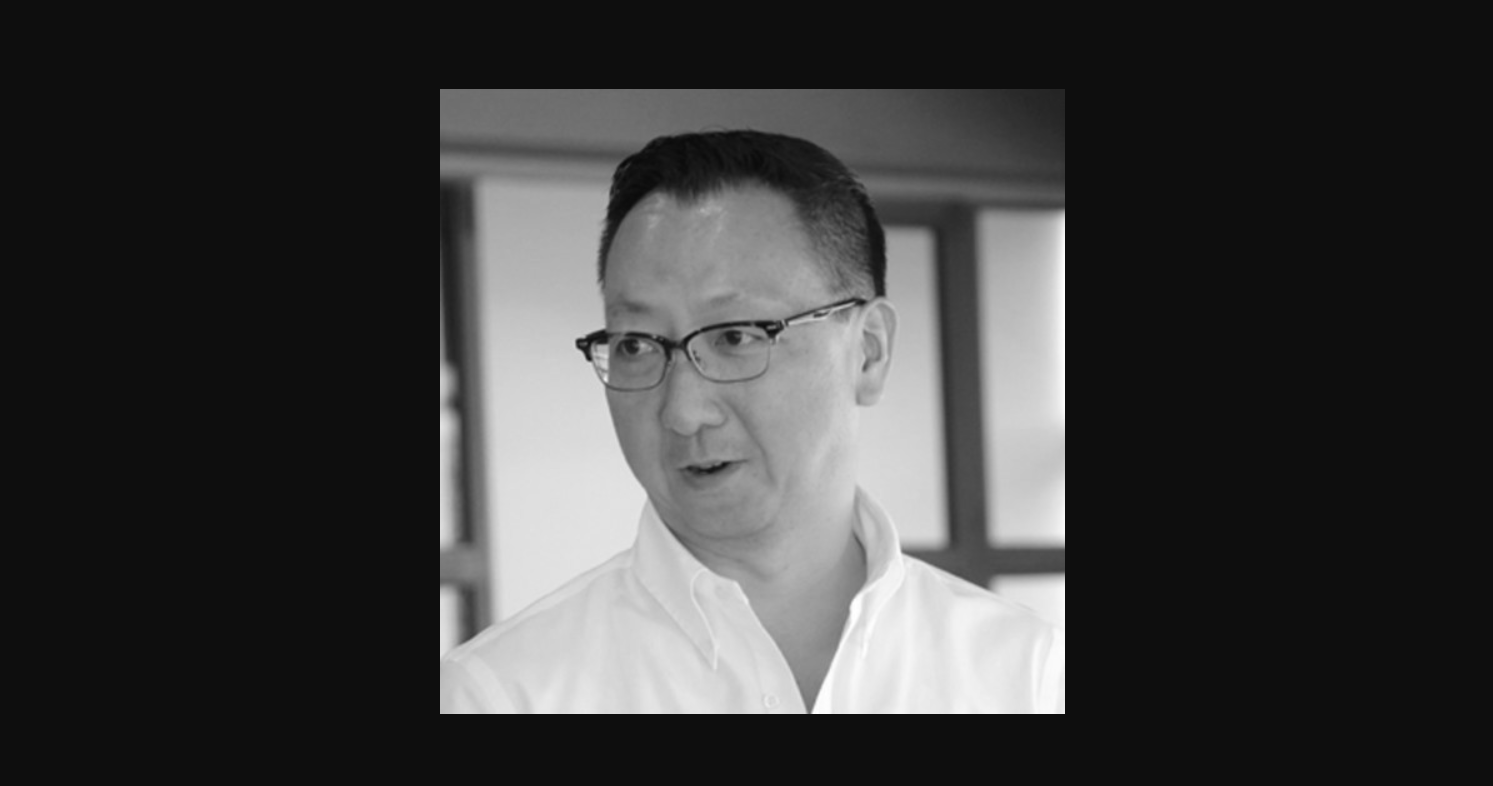 Just Kitchen Holdings (JK) has announced its next business-to-business (B2B) ghost kitchen is set to open at the beginning of August in the Central Taiwan Science Park (CTSP).

A ghost kitchen is designed for food preparation and cooking facilities that prepare delivery-only meals. They generally do not include a storefront or any dine-in arrangements. JustKitchen is primarily a technology-focused and enabled operator of ghost kitchens.

“This particular line of business is economically attractive, and we hope to continue opening more locations like this one in other areas of our operating network,” Jason Chen, co-founder and CEO of JustKitchen, said.

Just Kitchen stated it is working on establishing four of its kitchens in the CTSP which would serve approximately 2,000 meals per day to employees working at the park.

According to the company, this new location is a continued theme following its recently established ghost kitchen location in the Hsinchu Science Park and the Taoyuan Environmental Science and Technology Park.

Just Kitchen believes the new location is consistent with its strategy of strengthening corporate client relationships and looking for prospects to maximize operations with minimal upfront costs.

“The daytime density level of the Central Taiwan Science Park is a great opportunity to serve high-quality meals to a lot of people in a short amount of time… the chance to continue to refine our B2B practices and perfect this evolving area of expertise even further,” Chen said. 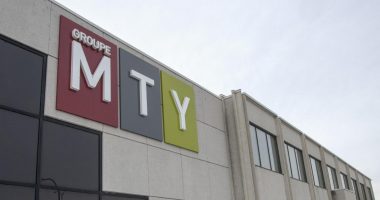 MTY Food Group (MTY) has agreed to acquire all of the issued and outstanding common shares of BBQ Holdings. 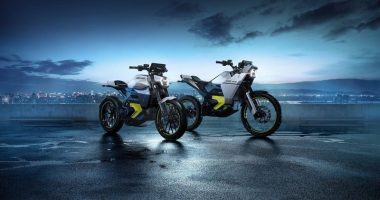 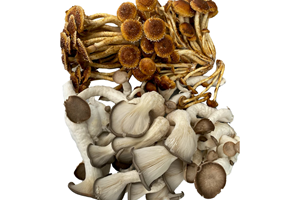 Optimi (OPTI) is partnering with psilocybin patient advocate Thomas Hartle to produce a Canadian-grown and harvested natural therapeutic psilocybin product for patient use. 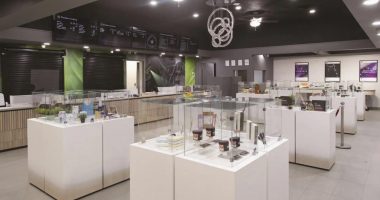