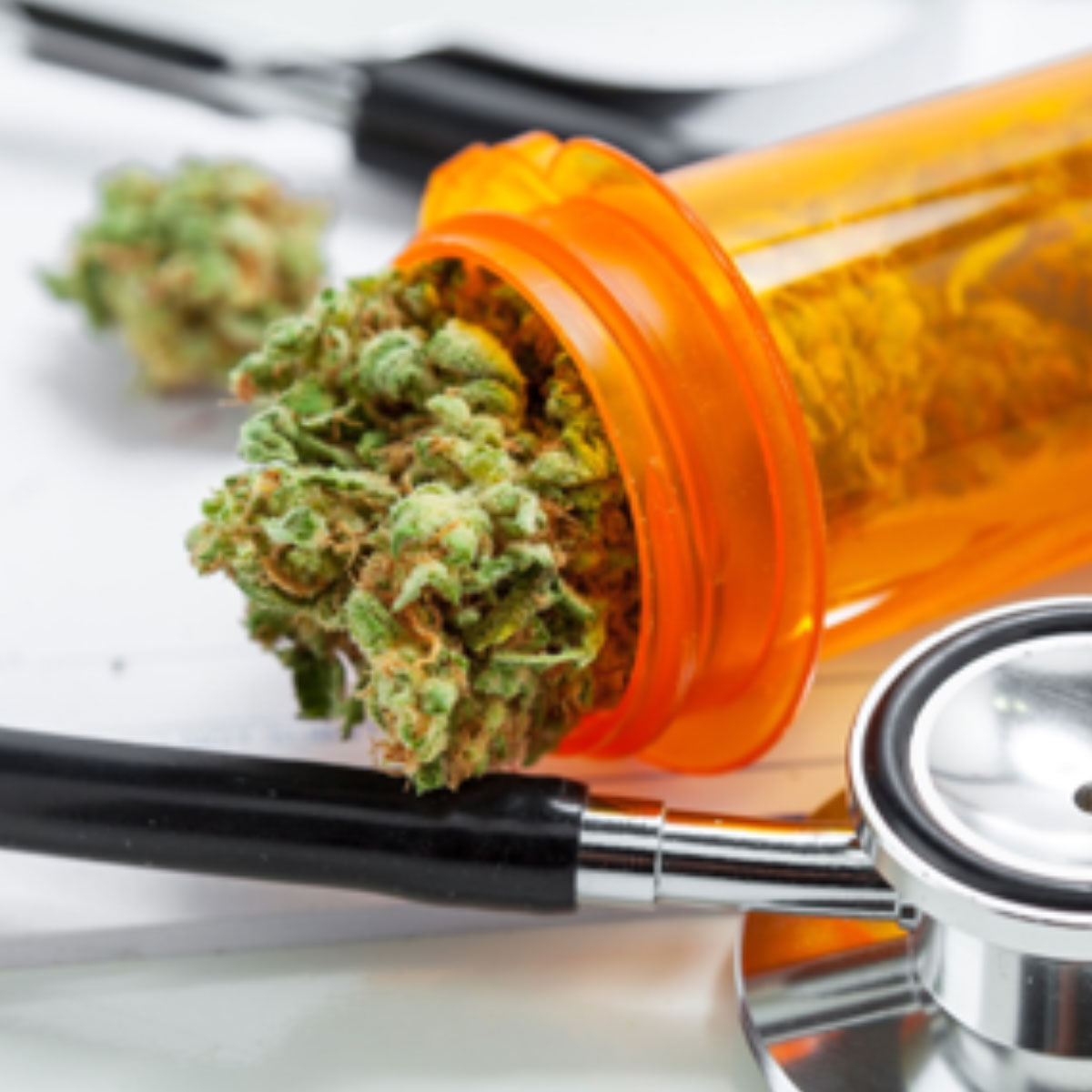 Jushi Holdings (JUSH) has entered, through its wholly owned subsidiary, Jushi Inc., an agreement to acquire the remaining 25% stake in TGS Holdings Illinois.

On January 30, Jushi announced that it had acquired a 75% interest in TGS Illinois, which owns and operates two medical dispensaries in Sauget and Normal.

There are currently 55 medical dispensaries operating in Illinois, and each has the option to add a second retail location to act as an ‘adult-use’ outlet.

Jushi plans to exercise its right to add adult-use locations, and has already received approval for its Sauget store.

“As the sole owner of two medical dispensaries with the opportunity to turn adult-use as well as expand to four locations, we believe in our investment into the Illinois market and the demand that exists in this state,” said Jushi CEO, Jim Cacioppo.

“With our entry into Illinois, we continue Jushi’s mission to expand across limited license states and municipalities coast-to-coast.”

With adult-use approved at the beginning of this year, Illinois has seen over $39.2 million in sales of recreational cannabis in January alone, equivalent to $3.07 in sales per resident.

The Jushi-TGS agreement is all but set in stone, with the exception of regulatory approval from the Illinois Department of Financial and Professional Regulation. 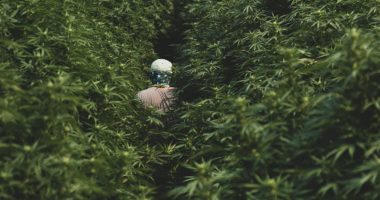 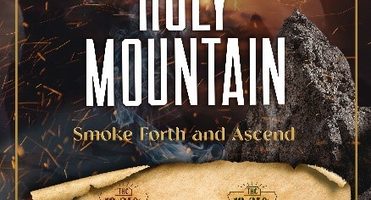