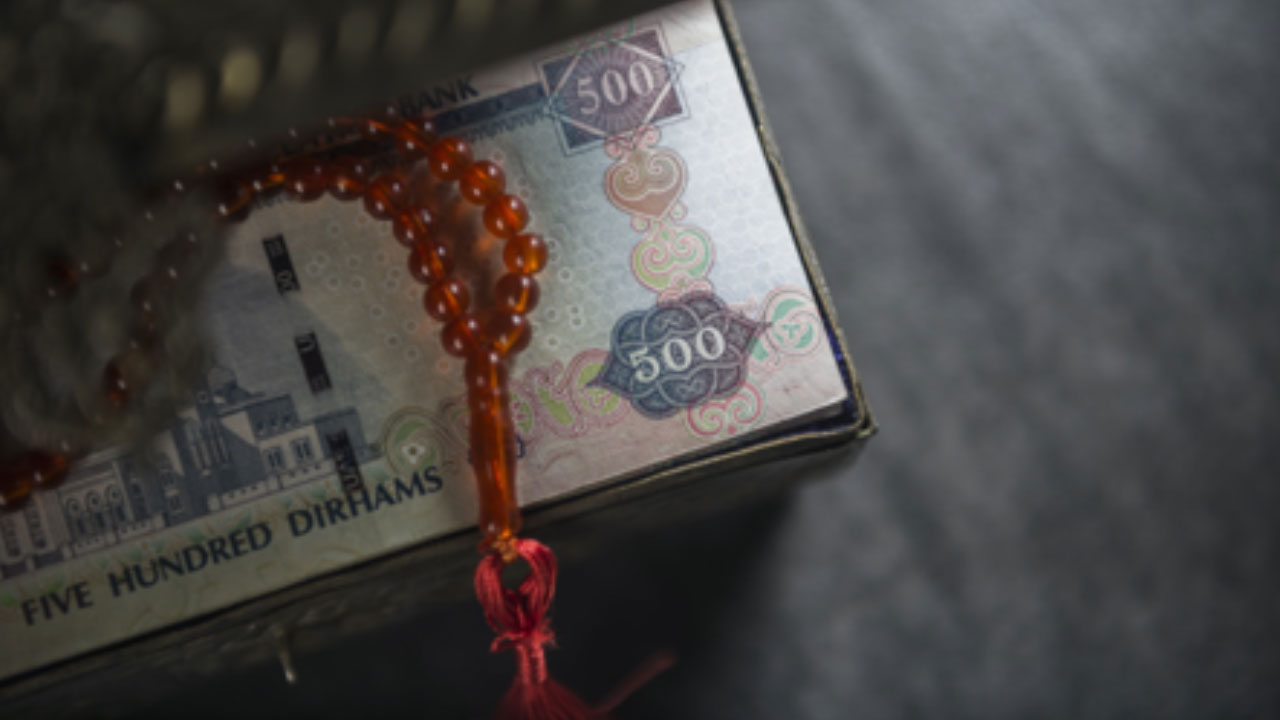 Spud Energy Limited – a Jura Energy subsidiary – has secured a long-term syndicated term finance facility with the State Bank of Pakistan, proceeds of which will be used to re-finance the company’s existing financing facilities and fund capital expenditures.

The syndicate partners are Askari Bank, JS Bank and Al Baraka Bank (Pakistan), with the two former participating in the conventional term financing while the latter will participate in the Islamic mushraka financing component.

A three-month Karachi Inter Bank Offered Rate mark-up of 13.49% – as per the State Bank of Pakistan’s January 31 rate – will be carried by the facility plus 2.50% and is payable quarterly in arrears.

It matures five years from the date of first disbursement with the principal in 16 equal quarterly instalments after a one-year grace period.

Jura Energy is a petroleum and natural gas exploration, development and production company with properties in Pakistan, and conducts its business in the company through its subsidiaries – Fronteir Holdings and Spud Energy.

At the time of writing there was no movement on Jura Energy shares but were trading at CAD$0.12. It has a market capitalization of CAD$8.3 million.