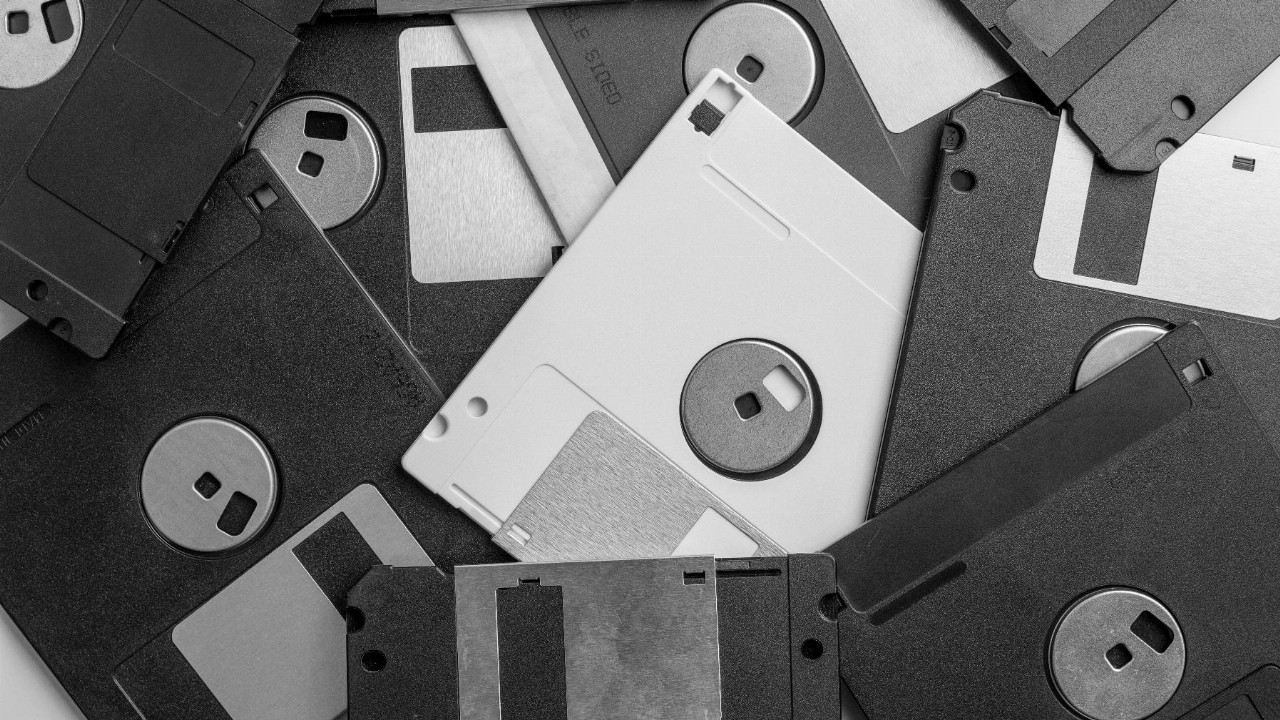 Beep is a basement nerd cave in Tokyo’s Akihabara district where affable staff engage with obsessive customers over old games, PCs and vintage electronics. It is also, following last week’s declaration of hostilities, a frontline in Japan’s new war on floppy discs.

Head to the back corner of the shop, and for ¥10,000 (A$103) you can acquire an unopened box of 50 Mitsubishi Chemical PC-98 MF2HDs discs — 3.5-inch gold from an almost obsolete, discontinued age and, quite suddenly, official enemies of the state.

The government’s declaration of war on these slivers of digital antiquity was issued by Taro Kono — a prime ministerial hopeful with a talent for stagecraft appointed digital minister in last month’s cabinet reshuffle. Though with more panache than others, Kono is taking up a familiar political baton: over the past couple of years, the ruling Liberal Democratic party has made a good (though unsuccessful) show of accelerating the demise of technological throwbacks that remain in embarrassingly widespread use in an otherwise cutting-edge society — most prominently the fax machine and carved “hanko” name seals.

Kono’s call for a “swift” end to reliance on the floppy disc (a technology first commercialised four decades ago which can hold less data than is consumed on a single iTunes song) came with a sensible account of both the problem and solution. The still extensive use of 3.5-inch floppy discs in Japan arises from regulations that stipulate methods by which data can legally be shared with officialdom.

The ministry’s research found 1900 government procedures covered by such rules, never updated to recognise the existence of the internet. Update those rules pronto, runs the Kono casus belli, and the floppies will naturally perish. The urgency arises from Japan’s drive to establish a national ID system, which in turn demands huge data uploads from the public to function.

Kono’s eye-catching choice of both target and vocabulary have drawn inevitable gasps of incredulity that the floppy fossils were still in use — especially as every major Japanese producer has long stopped making them. Though many other countries maintain resolutely archaic systems in the face of more modern alternatives, Japan’s are often interpreted as exemplifying a silly or sinister resistance to change. However unfair that may be, the continuing use of floppy disc in Japan’s public sector has emerged as the source of some spectacular clerical mishaps in recent years, and the truth is that it is undoubtedly time to move on.

But there are two serious problems with Kono’s populist attention-grab, and his specific decision to designate this a war on the discs.

The first, by the ministry’s own admission, is that this is actually a war on bad regulation and a tortoise-paced legislative approach to unblocking known bottlenecks. The civil servants who continue to use antiquated tech such as floppies are not really protecting the discs but observance of the rules. However cumbersome or screamingly frustrating this insistence may be at times (and it often is), it is arguably one of Japan’s superpowers in a world of crumbling rules. Kono must be careful not to let pettifogging conformity be mocked when it could just as easily be branded as bureaucratic conscientiousness and dependability.

But the far, far worse miscalculation is to imply, with sloppy metaphor, that floppy discs are a pernicious foe in need of defeat. Political analogies of war are justifiable when the chosen enemy is some destructive societal ill such as child malnutrition or human trafficking, not for a piece of gracefully ageing tech that sits among the greatest engineering masterpieces of the computer age.

The 3.5-inch floppy disc — first commercialised by Japanese companies and for decades the universal on-screen icon for saving any piece of data — was a global game-changer. Its size, robustness and ease of use was critical to the evolution of laptop computing and to computers’ colonisation of the modern workplace. These little works of art may have been made to look Jurassic by the subsequent speed that tech has evolved, but they were the starting point for humankind’s now casual perception that immense libraries of data can be slipped into a pocket. These were the giant shoulders on which our 21st century lives were built, not tax fraud, food waste or other legitimate targets of figurative political war.

In a press conference last Tuesday, Kono asked rhetorically “where does one even buy a floppy disc these days?”. The answer, quite apart from all the online stores where they can still be found, is Beep: a defiant bunker of appreciation for history just a few train stops away from the floppy field marshal’s war office. 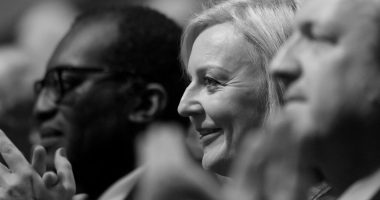 " Will nostalgia kill the British right? 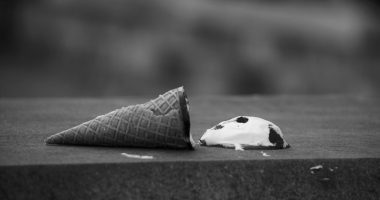 Many years ago, before we had children, an old family friend who was a therapist offered a gentle bit of advice to my 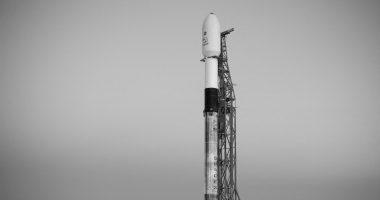 " Deflecting asteroids is only one thing on humanity’s worry list

It was, literally, a striking achievement. 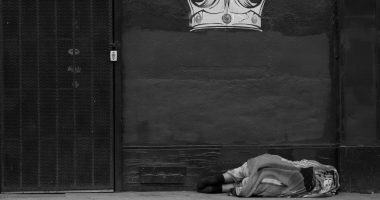 " Giving people money is a great way to reduce poverty

Among the big changes ushered in by the pandemic was a quiet revolution in American welfare policy.