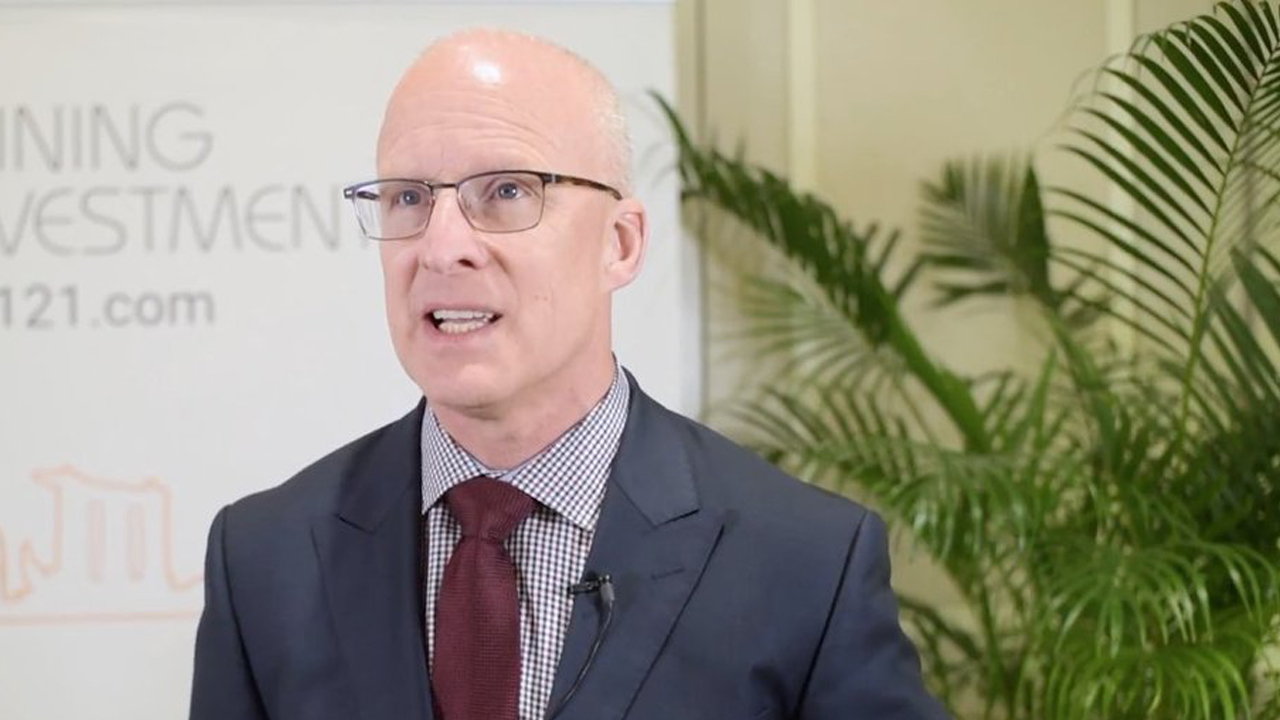 Japan Gold had a 35km line of grid based geophysical surveys completed at the historic gold site. This was completed along a 4.2km portion of the site.

Results at the site defined a number of linear, kilometric scale mineralised areas.

There is one line in particular that extends from the old Takamine mine across to the Ohra mine and beyond. The results point towards a large epithermal vein systems.

Hydrothermal or epithermal vein systems are highly sought after by gold companies as they sit much shallower than other deposits. That shallowness allows for greater grams per tonne gold returns and much less production costs to start mining.

The rock chip sampling at the site was completed at the end of March. The samples are undergoing assay currently and will be released within the next four weeks, according to Japan Gold.

Japan Gold has had an interesting run during the COVID-19 crisis.

Just last week the company announced it would be severing its ties with Dr. Michael Andrews, its President and COO.

The company has lost a third of its share price in the last month, from a high of $0.38 per share down to its lowest point of $0.22 per share in mid-March.

Japan Gold, unlike to most resource companies, has not posted a corporate update during the COVID-19 pandemic.

Given that the company operates primarily in Japan and that country did not experienced a large infection rate early, that is perhaps not surprising.

However, second wave cases in Japan are rising faster than the initial wave of infections, so a corporate update on what mitigation strategies the company are implementing may be on its way.