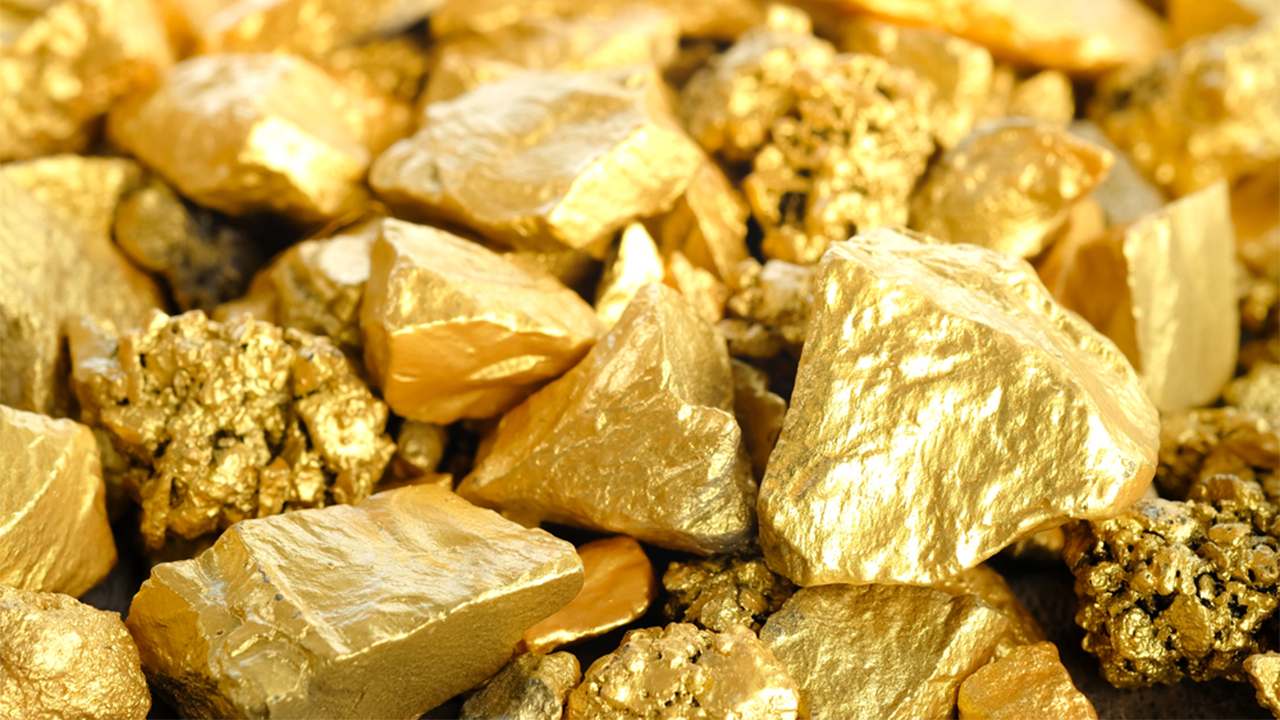 The Toronto-based Brazilian gold miner achieved its highest production figures since 2017 across all mines.

At the Pilar Gold mine, improvements were made through implementing new grade control systems at the end of 2019. Jaguar believes that these new grade controls will help eliminate the fluctuations in Pilar’s production output.

Pilar’s output can range between 30,000 and 40,000 tonnes of throughput per month, as bottlenecks limit bulk tonnage production at the site.

At the Tumalina Gold mine, the company believes it has solved the issue of accessing several mining panels. As such, Jaguar expects ounces to increase at the site over the course of the year.

The company has also begun mining a higher grade section of the mine. This has resulted in a greater average grade of 4.37 grams per tonne of gold. Previous sections were returning 3.96 grams per tonne at the site.

“In this quarter, as the mines improved production, we began seeing improvement in grade.

“Jaguar’s performance across all operations year-on-year was stronger in almost all measurable outputs,” he said.