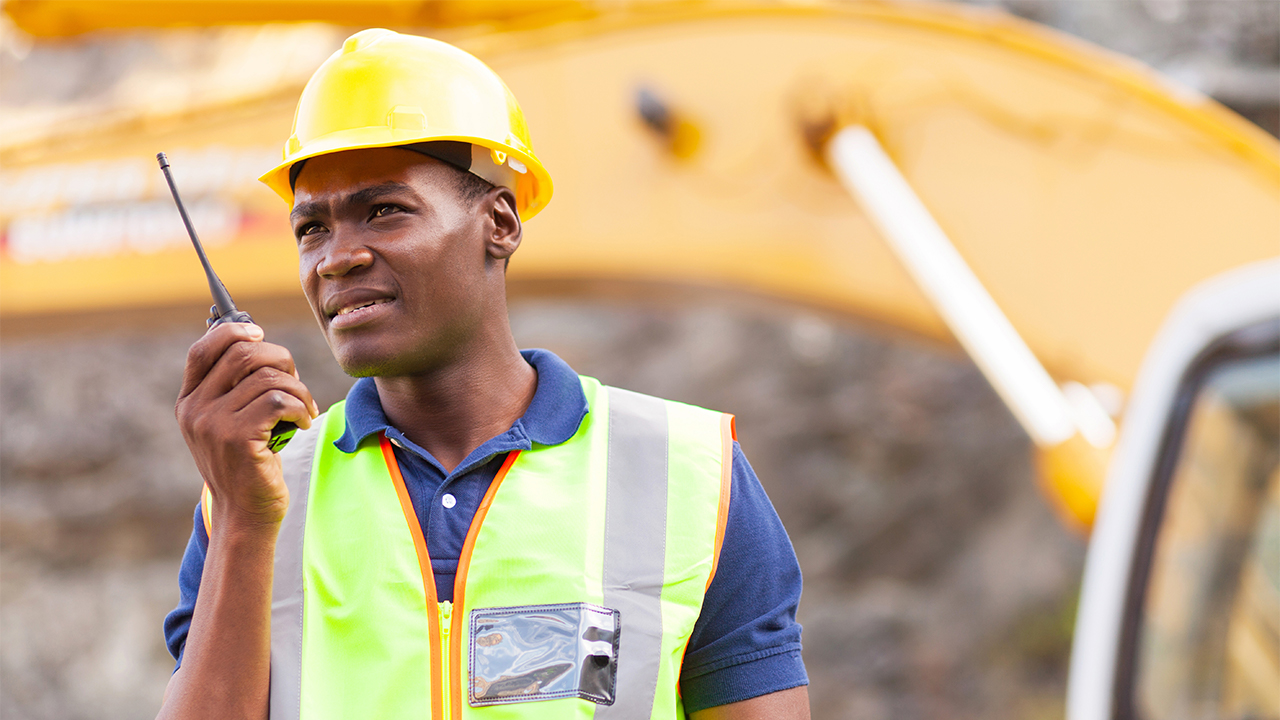 Ivanhoe Mines (TSX:IVN) has announced its results from the first quarter of this year, with the company posting a loss of approximately C$108 million.

Ivanhoe is an African focused Canadian miner with two mines in the Democratic Republic of Congo (DRC), and one in South Africa.

The loss was mainly attributed to a significant exchange loss the company absorbed through foreign operations. South Africa’s rand fell 28 per cent for the quarter, impacting the company’s assets in the region.

Production-wise, the first underground access drives at its Kakula mine in the DRC have returned copper ore at a grading of eight per cent.

The early implementation of a rigorous set of COVID-19 protocols has kept the development of Kakula on schedule and without interruption. Initial production is scheduled for the third quarter of 2021.

Ivanhoe locked down the Kakula site in March, insisting all essential personnel were to say on site until it could be assured, they could travel safely. This protocol is still in place.

Kakula’s definitive feasibility study is due in the third quarter of this year, with Ivanhoe advancing on construction for its 3.8 million tonne per annum processing plant at the mine, along with other infrastructure needed for production.

The company has also initiated a sweeping cost cutting program, with the company finding approximately C$105 million in savings thus far. The company maintains it currently has a very healthy bank balance of approximately $846 million.

In March the African miner appointed a new President, promoting CFO Marna Cloete to the role.