Ivanhoe Mines (TSX:IVN) responds to media reports regarding copper exports from the DRC 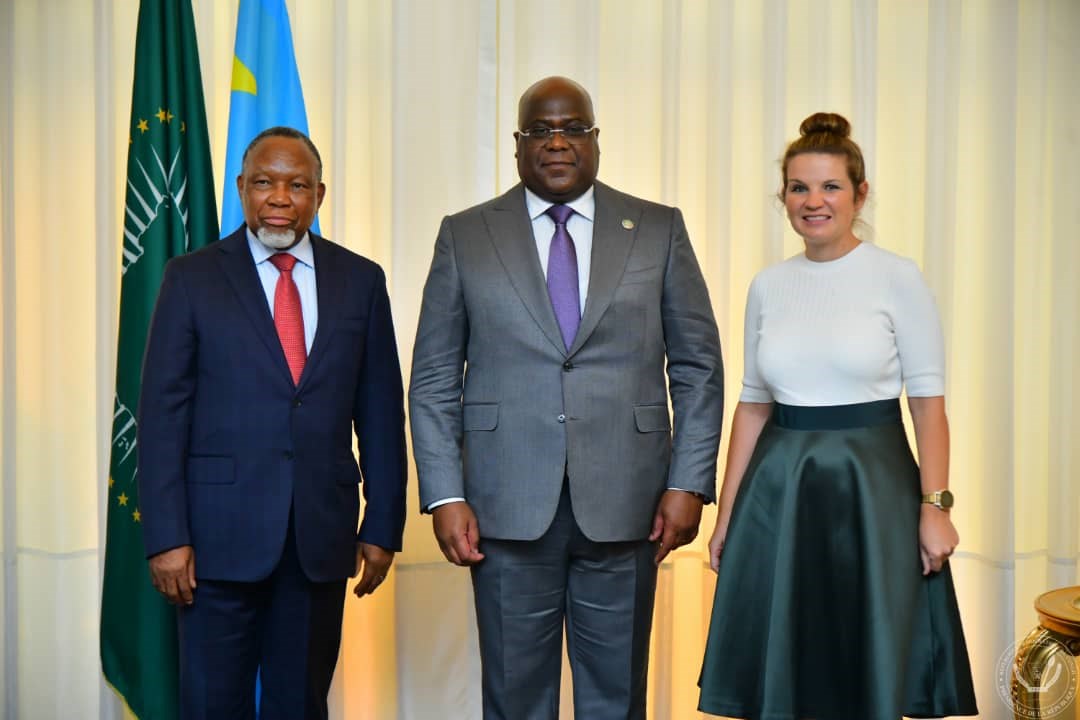 Ivanhoe Mines (IVN) has responded to a media report regarding the export of copper and cobalt concentrate from the DRC.

Miners in the Democratic Republic of the Congo (DRC) received an order that banned the export of copper and cobalt concentrated from the country.

The order was issued to customs officials by the provincial director of customs and excise in the Katanga province of the DRC. However, Ivanhoe Mines is also aware of a subsequent letter confirming that companies with a derogation, or exemption letter from the Minister of Mines will be allowed to export concentrates.

“The concentrate export ban is not new. However, the rules now recognize that a derogation may be justified for a number of reasons. Kamoa Copper has filed the necessary application materials and we have had constructive discussions with the Minister of Mines on obtaining a derogation for Kamoa-Kakula given current limitations on smelting capacity in-country.”

A sector wide exemption from the concentrate export prohibition expired on April 12, 2021. It was replaced with a framework that allows the Minister of Mines to grant individual exemptions on a case-by-case basis following an application by an interested party.

“As we announced in March,” added Ms. Cloete, “Ivanhoe Mines, together with our joint venture partner Zijin Mining, is assessing the construction of a smelting complex at Kamoa-Kakula for the production of blister and anode copper.

“This is all part of our intention to operate responsibly in the DRC for generations to come, and for the benefit of all of our stakeholders, including the government of DRC, who are our 20% partner in Kamoa Copper.”

Kamoa Copper, the operating company of the Kamoa-Kakula Copper Mine, is a joint venture between Ivanhoe Mines, Zijin Mining Group, Crystal River, and the government of the DRC.

Kamoa-Kakula began producing copper concentrates in May 2021 and, through phased expansions, is positioned to become one of the world’s largest copper producers.