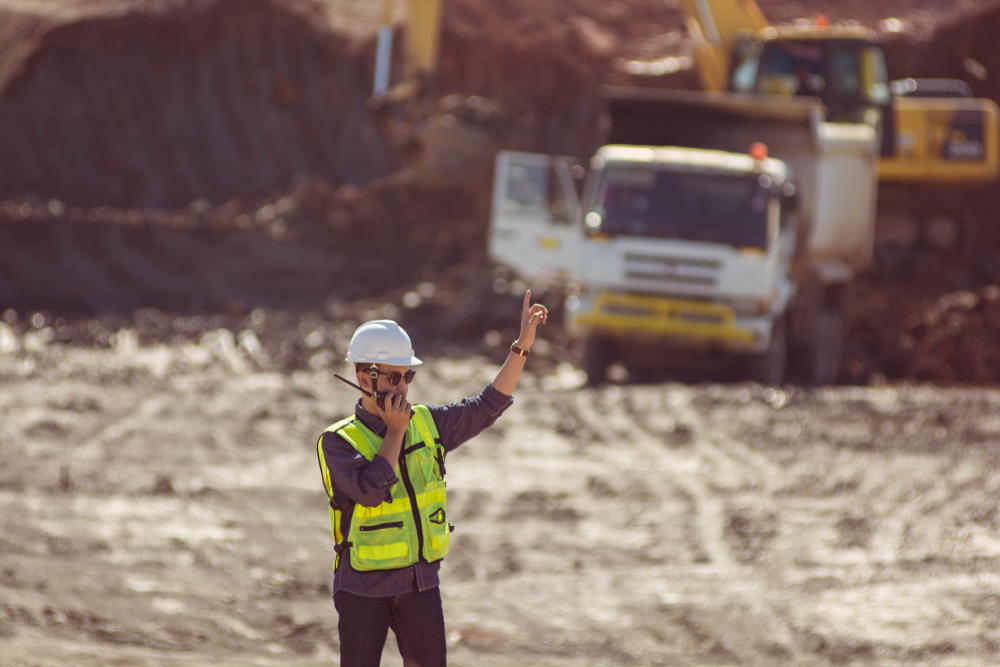 One of the deep drill tests was lost to bad ground during the gathering of these samples.

The company has been involved in exploration at the site since 2016 and initiated phase drilling last year.

The gold mines on Hokkaido, an island in the deep north of Japan, were initially developed in the 1800’s but many were closed during WWII so miners could focus on metals required for the war effort.

After the war many of the mines remained closed.

The Omui mine, which is the main focuses of Irving Resources’ exploration, was operational between 1925 and 1928. The main ore vein recorded a 120-meter section of gold at 21.5 grams per tonne and silver at 600 grams per tonne.

Developing their prospects in Japan is the main focus of Irving Resources’ 2020 campaign. Phase II drilling will begin across the company’s targets in April and May of this year after the winter snow melts and the area becomes more accessible.

The company ceased trading before the announcement and commenced again 30 minutes later.

Despite this news Irving Resources Inc.’s (IRV) was down dropped 13.69 per cent, with shares currently trading at C$3.91.