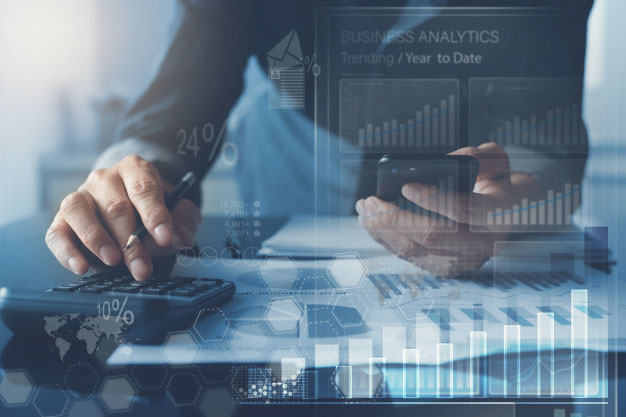 Common shares of INX Digital Company (INXD) will commence trading on the OTCQB on Tuesday, August 2, under the symbol INXDF.

INX’s common shares will continue to trade on the NEO Exchange (NEO) under the symbol INXD, and the INX Tokens – which are issued by INX’s subsidiary INX Limited.

INX Tokens will continue to trade on the INX Securities ATS under the symbol INX.

The company’s common shares are also eligible for electronic clearing and settlement through the Depository Trust Company (DTC) in the U.S.

Extending access to equity investors beyond the NEO Exchange, the company says this latest step in INX’s journey will boost INX’s liquidity and support further growth.

Further, the company added that “the new listing on an American financial market will create convenient access for U.S. investors and provide institutional and retail investors worldwide with the opportunity to trade in INX shares on an additional marketplace.”

“We are excited to list on the OTCQB to be able to increase INX’s visibility to a wider audience through enhanced liquidity in our stock and additional capital markets access. This additional exposure to institutional and retail investors in the U.S. and worldwide should support INX’s further growth and give millions of investors easier access to INX’s shares. DTC eligibility also gives our shareholders a dependable, cost-effective, and suitable method for the clearing and settling of our shares.”

The Vancouver BC-based company says it seeks to increase opportunities for investors to access company offerings through new capital markets and this additional listing is an important step that will support INX’s future growth and expansion and facilitate access to new U.S. and international investors. 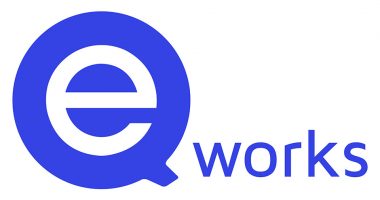 " EQ (TSXV:EQ) reports strongest quarter in over a decade

EQ (EQ) reported its financial results for the second quarter ended June 30, 2022, announcing the highest second-quarter revenue in over a decade. 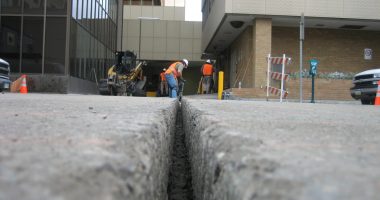 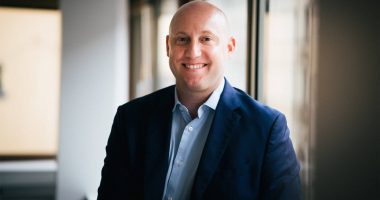 Kuuhubb (KUU) has provided an update in relation to its stock option plan. 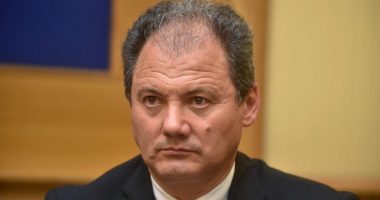 UniDoc (UDOC) has strengthened its Advisory Board with the addition of Italian MP Roberto Caon.